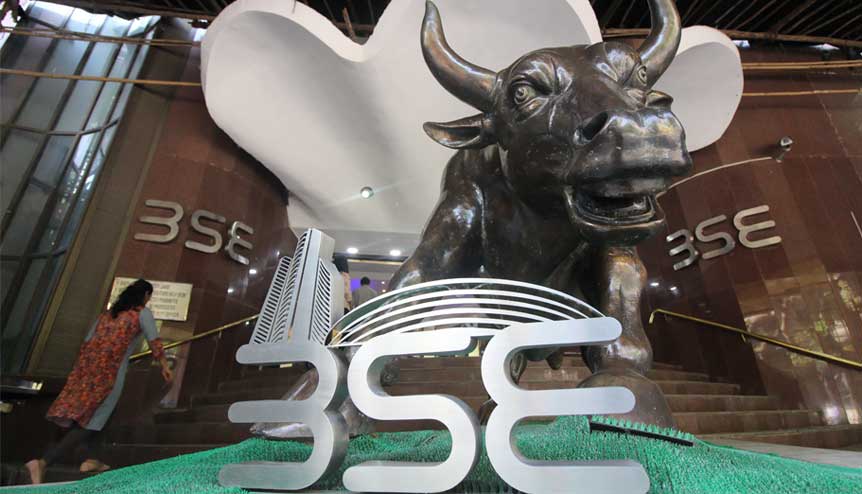 Despite a global recession, India is expected to be among the few countries that will still grow, offering foreign investors an ideal FDI destination as they look to relocate their factories away from China.

The forecast looks grim. Global ratings agency Fitch said on 2 April: “… We now expect world economic activity to decline by 1.9 per cent in 2020 with US, eurozone and UK GDP down by 3.3 per cent, 4.2 per cent and 3.9 per cent, respectively…”.

On 14 April, the International Monetary Fund (IMF) cut India’s growth estimate for 2020-21 from 5.8 per cent it had forecast in January to 1.9 per cent. This is near the mid-point of the World Bank’s growth projection for India at 1.5-2.8 per cent for the year.

There are multiple reasons for India escaping recession, the most important being its relatively low linkages with global supply chains and its dependence on domestic consumption as the primary driver of GDP growth. This means India will be less affected than other countries that depend more on global trade – which is projected to contract significantly – for their economic growth.

And this should help India retain its position as one of the most attractive FDI destinations in the world.

In news that will be welcomed by India’s policy planners, farmers and business leaders, the Indian Meteorological Department (IMD) has said the monsoon rains this year will be in the normal range.

“In this difficult time, due to coronavirus, IMD has some good news that the monsoon in 2020 will be normal,” M. Rajeevan, Secretary, Ministry of Earth Sciences, told the media.

The COVID-19 pandemic is leading to a widespread rejigging of global supply chains. The Shinzo Abe government in Japan has allocated $2.2 billion from its $1-trillion stimulus package to finance the relocation of Japanese factories out of China. 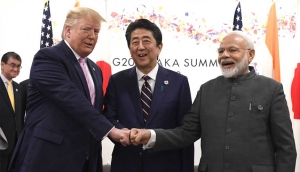 Even before the COVID-19 pandemic, at the height of the trade war with China, US President Donald Trump had ordered US companies to move their factories out of China. In fact, even before his order, many US giants such as Apple, fashion designer Steven Madden, toymaker Hasbro and L Brands, which owns Bath & Body Works had announced plans to substantially reduce their dependence on Chinese supply lines.

Apple has already announced that it will invest $1 billion along with its partner Foxconn, the Taiwanese contract manufacturer that makes most Apple products, in India. There were also reports that Hasbro is looking at India as a potential location for its next factory.

“India’s large domestic market makes it an attractive FDI location as companies can build economies of scale in the local market and then leverage this to export their products around the world,” said Deepak Bagla, CEO, Invest India, the Government of India’s foreign investment facilitation agency.

India missed several earlier waves of industrialisation and globalisation, notably in the years after Independence and then again in the 1960s, 1970s and 1980s when the Asian Tigers and then China emerged as global economic powerhouses because of misplaced political priorities of the then Indian leadership. 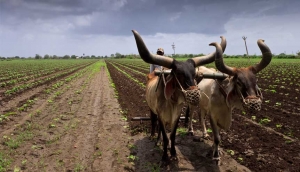 Now, a fortuitous coming together of positive factors can open up another opportunity for India to catch up with the others. A growing economy, compared to contracting ones in most other countries, a large domestic market, among the world’s lowest tax rates and a massive improvement in the country’s ranking on the World Bank’s Ease of Doing Business Index offer investors from the US, the UK, Japan, Europe, and elsewhere a combination of favourable factors they will not find in any other economy.

Then, the IMF predicts India’s growth rate to bounce back to 7.4 per cent next year. If investors in the US, the UK and elsewhere are still looking for a reason to invest in India, that should clinch the issue.