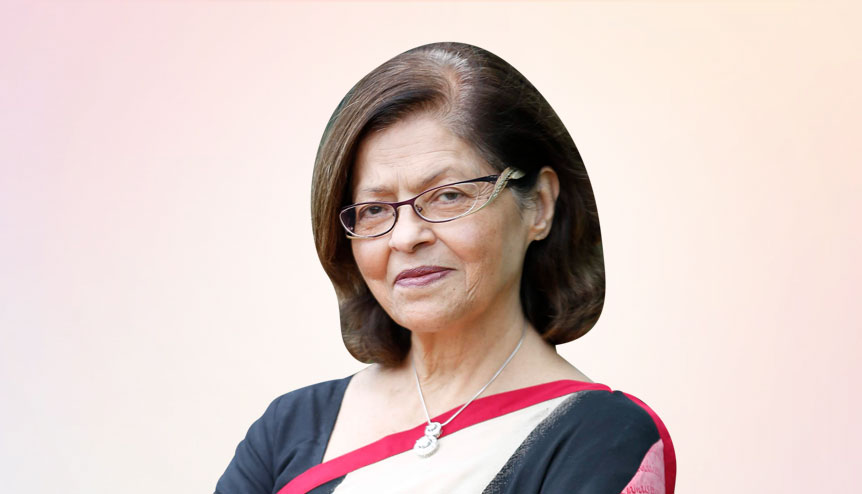 Kalpana Morparia is Chair – South and Southeast Asia at JP Morgan. In this interview, the banking veteran discusses the recent reforms in the Indian banking sector and her message for female CEOs in the making.

Are the banking sector reforms in India on track for a sector turnaround?

The introduction of a Bankruptcy Code to help resolve stressed assets in the banking system and the announcement of a grand merger of public sector banks (PSBs) to explore synergies and efficiencies among PSBs are two big-ticket reforms that are structural in nature. There are, however, some issues that need to be resolved in terms of the pace of resolution under NCLT courts and expediting recoveries. While the government has injected capital into these PSBs, a push to achieve the merger quickly can help them come back and improve credit availability in the market.

What are the major strengths of the Indian financial services sector; and conversely, what are some of the problem areas? 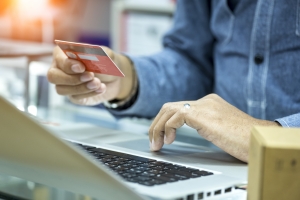 The resilience of the system is the biggest strength. Even as non-performing assets (NPA) have touched double-digit levels and an unprecedented liquidity crisis has hit us, the system has remained stable. Retail credit has continued to be excellent as well. The Reserve Bank of India is also playing a significant role in putting robust systems, processes and controls in place.

Historically, our problem areas have been:
– Non-performing loans (NPL) in infrastructure and power sectors where India has one of the world’s worst bad loan ratios.
– The funding situation of non-banking financial companies.
– Capitalisation/operational issues with public sector banks.

While the NPL issue is largely behind us, the non-banking financial company (NBFC) situation needs to be resolved. The good thing is that this is now localised to a few companies and, incrementally even there, liquidity availability has improved of late. Also, bond markets in India are very nascent and heavy lifting on infrastructure build-out is largely done via banks. Regulators and the government need to think about measures that can deepen the market.

India’s credit to GDP ratio is one of the lowest in the world. We need system credit to expand at a 15 per cent plus rate. Compare this with credit that’s currently growing at single-digit levels (8-9 per cent currently) despite excess liquidity available in the banking system. Also, credit availability is getting squeezed out towards higher rated corporates and higher quality retail. Fixing PSBs and NBFCs can accelerate that and help achieve the $5-trillion growth aspiration.

What are some of the recent innovations in Indian financial services that you feel should make international investors sit up and take note?

To me, the key ones will be:

We need more women in both middle-level and senior management. Future women CEOs will, therefore, need to consciously increase the dialogue around the importance of building an inclusive work environment. They will need to push women around them to be ambitious, dream big and follow their passion. How they hire diverse talent, develop their skills, and promote an inclusive environment will all make a tangible difference to the culture of their organisations.