India and the European Union (EU) are poised for a broader and more ambitious engagement was the key outcome of the Trade and Investment Partnership Summit (TIPS) 2016, the annual flagship event of the Europe India Chamber of Commerce (EICC), held in Brussels in November.

India and the European Union (EU) have been working on signing a free trade agreement (FTA) since 2007 but an agreement remains elusive over key sticking points on both sides.

A senior EU trade official has now reiterated that the economic bloc remains committed to a broad and ambitious FTA and called on India to not give up on the goal.

Jolana Mungengová – member of the Cabinet of EU Trade Commissioner Cecilia Malmstrom – said at the EICC summit: “The EU and India are long-lasting partners and the EU remains committed to a broad and ambitious FTA with India.

Her views were echoed by other industry and policy experts at the summit, however some sounded a note of caution over the approach towards achieving a trade agreement. 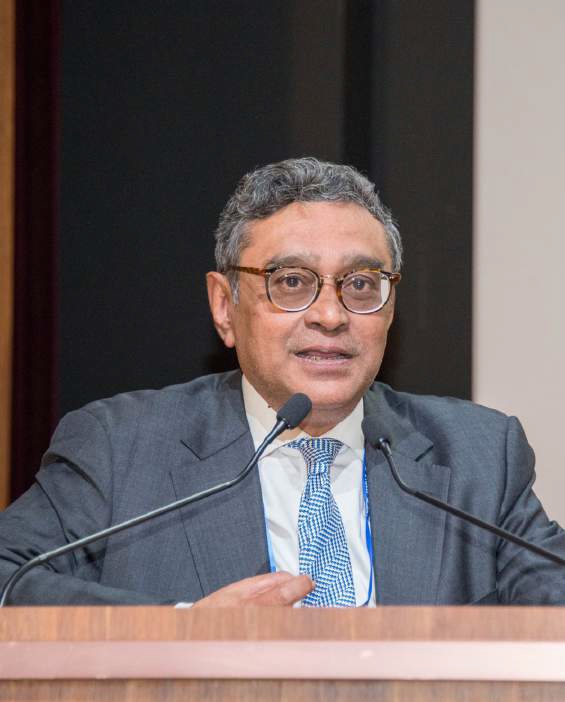 “The entire issue of an FTA is a very contentious one. The EU has signed a landmark agreement with Canada, which could be a pointer to what is possible and what is difficult. It is important to note that every FTA also has to address a domestic political constituency… there must be a happy meeting point,” said Swapan Dasgupta, Rajya Sabha MP and keynote speaker at the summit.

“Are we sure that the traditional trade agreement is the best way to invest our resources today? We should be pushing for a new dimension of international trade relationship, one that involves economic diplomacy – a different way to achieve the same results as trade negotiations,” he said.

The EICC’s TIPS annual conference was created with the aim of fostering bilateral trade, investment and economic relations between the European Union (EU) and India. 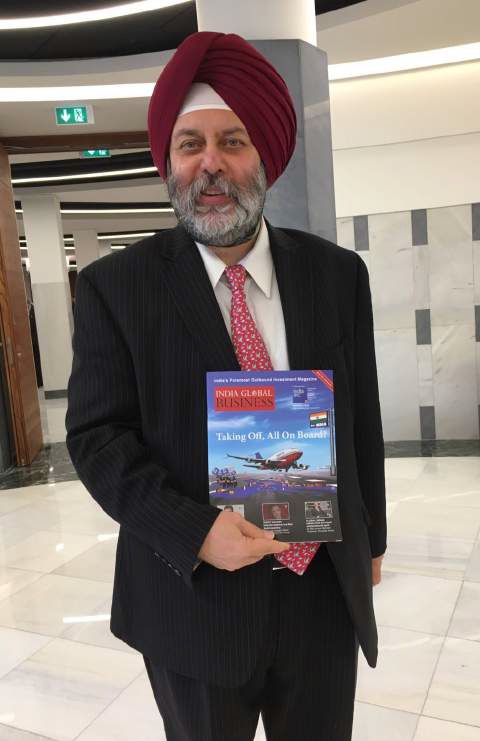 “We are here to build economic bridges. We believe this relationship is very important,” said Manjeev Singh Puri, Indian ambassador to the EU.

This year the theme of the summit revolved around ‘Europe and India: Anchors of economic stability in today’s chaotic times’, given the backdrop of Britain’s recent referendum in favour of an exit from the economic bloc.

Dr Ravi Kumar Mehrotra, EICC chairman and Executive Chairman of the Foresight Group, noted: “The best coupling is India and the EU – they are both democracies and both keen to grow. The strength of EU innovation and India’s growth can find great synergies.”

Shishir Bajoria, chairman of the Bajoria Group and EICC Director, who spearheaded the ‘EU, Brexit and India: Changing Landscapes’ session at the summit said: “As far as India is concerned, we would like increased trade with all. Brexit – if it happens, when it happens – is the sovereign will of the people.”

Sunil Prasad, EICC Secretary-General, encapsulated the summit as “historic” for addressing the primary issues confronting the EU and India.

He said: “It was widely believed that it is time to effectively ‘de-ice’ EU-India relations and strengthen the partnership, with understanding on the part of member states of the added value of collectively cooperating with India on issues of common concern.”

Europe launch of ‘The Modi Doctrine’

Dr Anirban Ganguly, one of the editors of the doctrine and director of the Dr Syama Prasad Mookerjee Research Foundation, explained: “This is about India’s place in the world. The common thread running through the volume is Prime Minister Narendra Modi’s go-getting edge and how India under his leadership is engaging with the unengaged.”