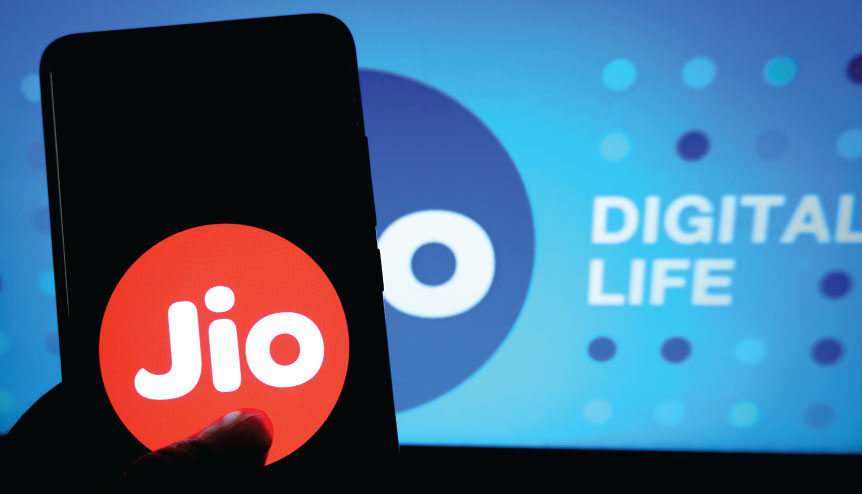 Mukesh Ambani is preparing Jio Platforms for an initial public offering(IPO) outside India.

After bagging cheques from overseas entities, Reliance Industries is now working with banks for an overseas listing of its digital and wireless business, a report quoted people with knowledge of the matter.

Mukesh Ambani is preparing Jio Platforms for an initial public offering outside India, which could happen in the next 12 to 24 months. According to a report, once the new guidelines for direct international listing were announced by the government, the company would look at various global stock markets. While Reliance Industries hasn’t zeroed in on its options yet, but Nasdaq is being considered as the preferred destination for the listing.

Morgan Stanley is likely to be appointed the lead banker to manage the overseas listing, while Bank of America Merrill Lynch and Citibank may also be roped in for the IPO, sources said in a report. With a month, five global companies have picked up a 17.12 per cent stake in Jio Platforms for a total consideration of $10 billion, valuing the company at $73 billion.