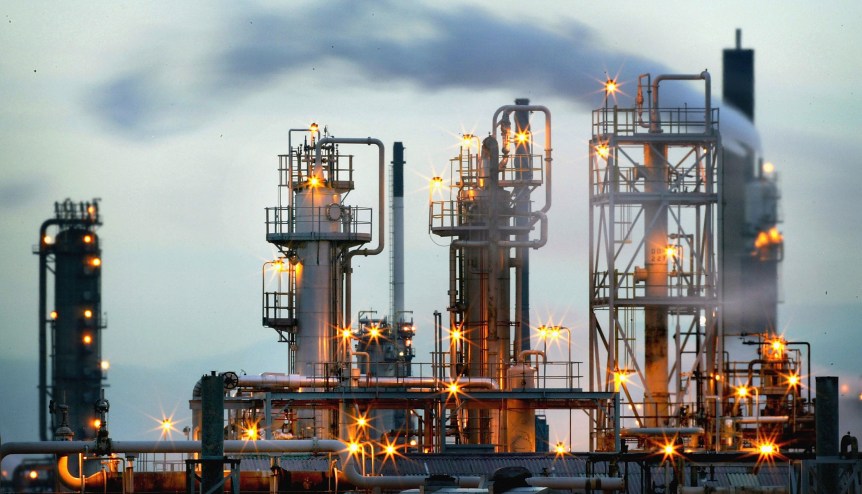 The Reliance and BP consortium, in which BP has a 30 per cent stake, is already developing two gas blocks off India’s east coast.

At peak production, the three fields together could meet up to 10 per cent of India’s demand by 2022, analysts say.

Mukesh Ambani, Chairman, RIL, said: “The gas will satiate the increasing demand for clean fuel in the country, save foreign exchange and reduce dependency on imported gas.”

Bob Dudley, Chief Executive, BP, said in a statement: “We are building an important upstream business in India, helping to supply the country’s growing gas market.”