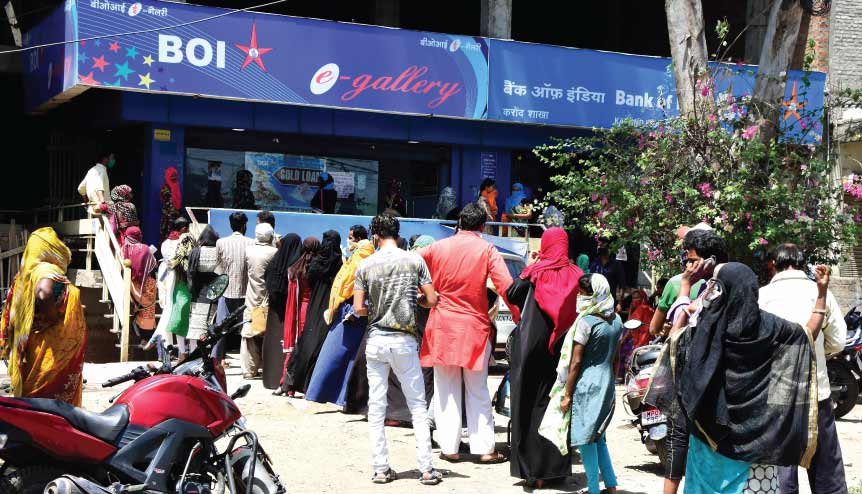 Companies in China can borrow money at interest rates of 1.5-2.0 per cent. In India, even the highest rated companies have to pay 9-11 per cent. This immediately places Indian producers at a disadvantage vis-à-vis their Chinese rivals.

The story is similar when one compares rates in India with those in South East Asia. That is why the rigid and over-regulated factor market for capital in India needs immediate and wide-ranging reforms.

Let me start with the main source of domestic capital in India – domestic savings. In 2008, when the global financial crisis hit world, the country’s savings rate had peaked at 36 per cent. Since then it has fallen to the sub-30 per cent mark where it has stayed for more than a decade. In contrast, China’s savings rate has consistently topped 40 per cent over the past three decades, giving it enough headroom to channel this savings into productive avenues.

In India, a large portion of savings flows into the banking system. But instead of lending to potential borrowers, banks have parked as much as $120 billion with the Reserve Bank of India (RBI) under the reverse repo facility. This means this huge amount of capital is idling away earning just 3.5 per cent per annum – a result of risk averse bankers shying away from lending to industry out of fear of loans turning bad – leading to corruption charges even for bona fide cases. 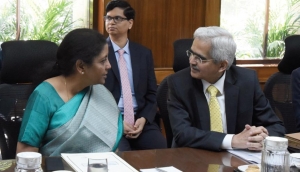 Then, banks aren’t also the ideal lending partner for long-gestation industrial and infrastructure projects as their main source of funds, their deposit base, is typically locked in for shorter durations than the loans they give out.

The two other main providers of credit to Indian industry, the non-banking finance companies (NBFCs) and the mutual fund industry are facing their own sets of crises. NBFCs, which borrow from banks to on-lend to end-users, are themselves struggling to access funds following the collapse of IL&FS in 2018. Prior to that, they accounted for about 20 per cent of the total credit flow in India. Once again, this is a factor of the risk aversion of bankers.

Then, MFs, which have about $350 billion in assets under management had also recently begun to provide credit to companies. But the recent closure of six debt schemes of Franklin Templeton has effectively shut this window for the foreseeable future. 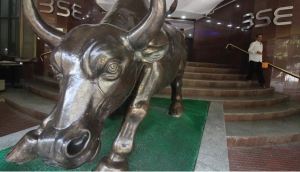 Therefore, India needs alternative sources of finance for its long-term infrastructure development and other needs. This must be among the few major economies in the world without a single development financial institution (DFI). All the old DFIs have been converted into commercial banks. There is an urgent need to develop several new DFIs, both publicly owned as well as in the private sector, to fund the huge capital needs of the country.

A beginning has been made with the launch of the National Investment and Infrastructure Fund (NIIF), in which the Government of India owns a 49 per cent stake. But that is more in the nature of a sovereign wealth fund, although its mandate is similar to that of a DFI. Now, the government must encourage large corporate groups with sound balance sheets to float new DFIs to channel household savings and foreign borrowings into productive assets to grow the Indian economy.

There is also a critical need to develop a vibrant corporate bond market. Till it develops and gains depth, the Reserve Bank of India (RBI) should subscribe to bonds issued by companies or set up a dedicated institution to do it and also encourage banks to subscribe to these bonds. Norms should also be eased for NBFCs to issue bonds to raise funds for on-lending to their customers.

Then, rules must also be amended to allow for easy trading in these and even low-rated corporate papers, leaving it to the market to decide the risk-reward equations.

The medico-economic crisis bought about by the Covid-19 pandemic offers an ideal opportunity to implement capital market reforms.