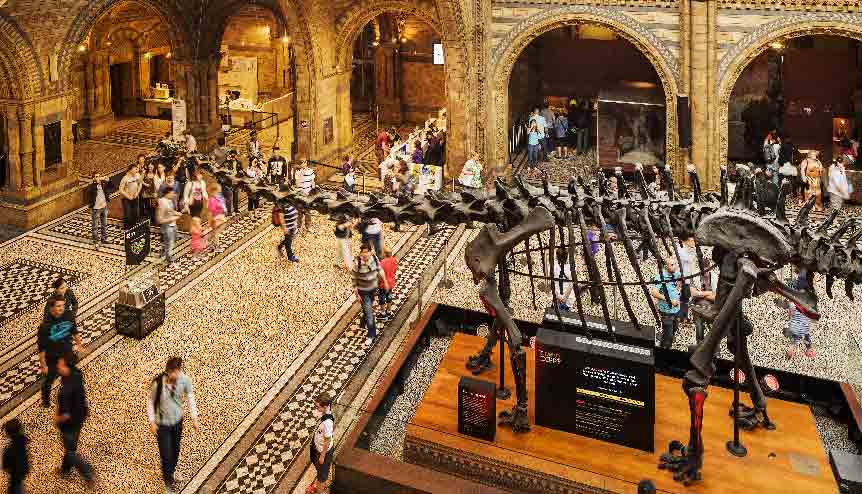 Global Indian academic and an expert in the field of climate change, Yadvinder Malhi, has been appointed as the Natural History Museum in London’s newest Trustee by UK Prime Minister Boris Johnson.

Malhi is Professor of Ecosystem Science at the University of Oxford, Jackson Senior Research Fellow in Biodiversity and Conservation at Oriel College, Oxford, and Director of the Oxford Centre for Tropical Forests and the Oxford University Biodiversity Network. The 52-year-old professor will take on the unpaid advisory role for a period of four years until May 2024.

He said: “I have been enthralled by the Natural History Museum since my first visits as a child, and I am delighted to be now joining it as a Trustee. I believe no entity in the UK better celebrates the magnificence of the natural world.

“I am particularly excited in helping the Museum become a leader and partner in helping address what I see as the great challenges of our time: tackling climate change and the restoration of the natural world, both within the United Kingdom and internationally.

“The museum brings a wealth of scientific expertise, practical experience and public reach that has so much potential to make a really significant contribution to tackling these challenges.” 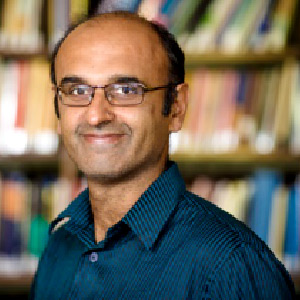 Malhi’s research interests have focused on the impacts of climate change and other types of change on the biosphere, and how the protection and restoration of the biosphere can contribute to mitigating and adapting to climate change, the Department for Digital, Culture, Media and Sport (DCMS) said.

“Much of his work has focussed on the tropics, and he has established a network of intensive study and monitoring of tropical ecosystems spanning Amazonia, Africa and Asia. More locally, he has a strong interest in the many possible forms of ecosystem restoration in the UK and Europe, how such restoration can be scaled up, and how it can best contribute to biodiversity recovery and climate change goals,” DCMS said.

Malhi, a former President of the Association for Tropical Biology and Conservation, Chair of Trustees of the Global Biodiversity Foundation and a Fellow of the Royal Society, has authored or co-authored over 400 scientific papers on ecosystems and climate change.

He, along with other Trustees, will help steer the implementation of the world-famous museum’s new strategy of creating advocates for the planet.

The Natural History Museum pegs itself both as a world-leading science research centre and the most-visited natural history museum in Europe. It is custodian of one of the world’s most important scientific collections comprising over 80 million specimens. The scale of the collection enables researchers from all over the world to document how species have and continue to respond to environmental changes, which is vital in helping predict what might happen in the future and informing future policies and plans to help the planet.

The museum’s 300 odd scientists represent one of the largest groups in the world studying and enabling research into every aspect of the natural world.