Skip to content
Post-Brexit Britain should be building bridges with India, not burning them

Post-Brexit Britain should be building bridges with India, not burning them 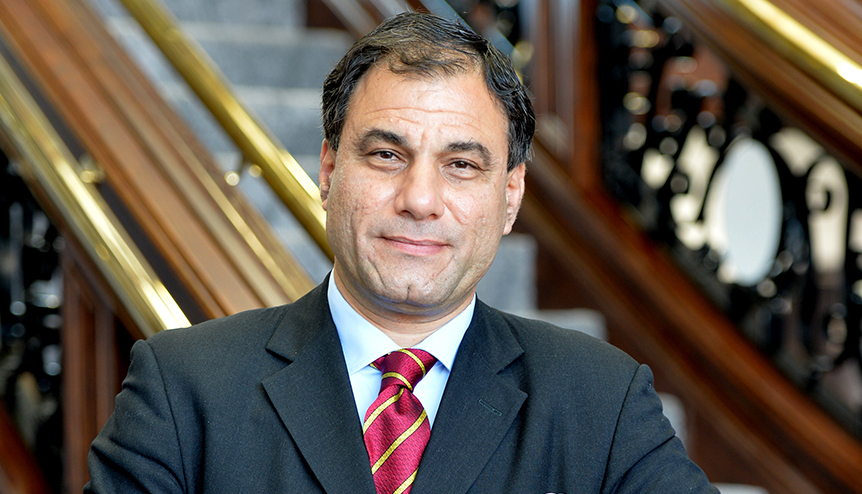 A very vocal advocate of closer post-Brexit India-UK ties warns against unhelpful immigration rhetoric drowning out the true potential for collaboration between the two countries.

The UK Home Office announced in June that 25 countries, including China, Cambodia, Indonesia and Kuwait, will benefit from relaxed Tier-4 visa regulations for international students. Indian students coming to study in the UK however – the number of which has already halved since 2010 – will see no change. All the while, the number of international students going to Australia has increased by 18 per cent in the past three years, in Canada by 27 per cent, and in Ireland by 43 per cent. Demand by Indians to study abroad is increasing at 8 per cent each year.

At the time, UK International Trade Secretary Liam Fox MP told some reporters that “some Indian students outstayed their welcome”. This type of rhetoric is unacceptable, both considering the extremely close historic ties between the two countries, and at a time when the UK should be building bridges with its non-European allies post-Brexit. Let’s also not forget that while international students are treated as immigrants in net migration statistics, in reality only around 5 per cent stay in the UK after completing their studies, as admitted last year by the Home Office.

This latest visa bombshell comes just two years after Chinese visitors to the UK were offered a reduced fee of £85 for a two-year multiple-entry visa for business and tourist trips. For Indians, the price was more than four times this figure and still is.

Indians are being continually discriminated against in British immigration policy, and while I have asked for the reasons behind this in the House of Lords on many occasions, I have never received an adequate answer. It is incomprehensible when the UK has one of the world’s largest Indian diasporas, with 1.5 million Indian-born immigrants living in the country who are by far the most successful of any ethnic minority per capita in the UK.

The relationship goes even further, with £17.5 billion currently invested in the world’s second most populous nation by the UK, providing more than 370,000 jobs. Meanwhile, India gives as good as it gets in return, contributing £26 billion to the British economy through 800 businesses.

As the Founding Chairman of the UK-India Business Council, it is clear that whilst there has been tremendous investment both ways between the UK and India, bilateral trade could be and should be much higher. In fact, the UK trades more with Sweden than it does with India!

Furthermore, Britain is now running at a $4.7 billion trade deficit with India. The UK prior to the EU referendum, was the Western world’s fastest growing economy and the fifth largest globally. It has now been overtaken by its former colony, which itself is the fastest growing major economy in the world.

With Brexit looming, the British government talks about going global and striking free trade agreements (FTAs) with countries like India. But FTAs need people to move freely as well as goods. For as long as the UK continues on the road of hostile immigration policy and ignores the tens of thousands of Indian students who want to come to the UK to study and work, any talk of an FTA with India is simply ridiculous.

If India is to strike up any free trade deals, it would be far more inclined to do so with the European Union itself – with trade having tripled between the two since 2000. All the while, the value of UK imports and exports have stagnated, and the UK’s share of EU-India trade has fallen from almost 30 per cent to just 10 in less than two decades.

Sadly, the attitude of many British people to India remains as detached from reality as the government’s careless immigration policy. In a British Council report from 2015, which looked at how 18-34-year-old Indians and Brits view each other, the knowledge gap was apparent. Three-quarters of Indians said they knew a great deal about the UK, compared to just one in five Brits feeling they knew a great deal about India.

This gap was reflected further by 40 per cent of Indians saying Britain should take most pride in its educational institutions and 38 per cent in its technology sector. Comparatively, equivalent Brits said the legacy of Gandhi was India’s greatest contribution to the world, followed by its ‘history’. Indians look at the UK and think to the future, Brits look at India and only see the past.

This is in spite of the huge contribution Indians make to British society – particularly in providing doctors and nurses for the NHS, and IT workers for businesses and the public sector. It goes almost un-noticed by a large proportion of the population, as does the tremendous growth of India as a global economic superpower since its liberalisation in 1991. 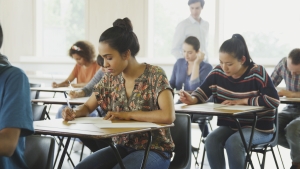 These perceptions matter. While historically the UK and India have been close – as the latter develops economically and its status grows on the world stage, India will become far more inclined to deal with those who recognise its potential, rather than a nation which looks almost exclusively to its past. With Germany readying itself for Brexit with some heavy flirting with – and investment in – India, the UK could well be driving its Commonwealth ally into the arms of another European giant.

To prevent this, first and foremost the government must re-introduce the two-year-post-study work visa. Eleven years ago, in Parliament, I spearheaded this policy to afford international students the opportunity to automatically stay on in Britain and work for two years after graduation. Unfortunately, this was dropped by the Conservative-led coalition government in 2012.

I believe however that Sajid Javid’s appointment as UK Home Secretary — the first from an ethnic minority background to hold this office — provides hope that this hostile and economically illiterate attitude to immigration can change. While much of the Brexit debate is centred around anti-immigration rhetoric, it should be clear to those at the highest level that we want to keep the best talent – not lose out to competitor countries.

Indians should be first through the door amidst any policy change that allows students to come here and work. India is the UK’s trading partner, strategic ally and historic friend – it is a natural fit – while Britain should be strengthening its ties to a rocket-fuelled economy and a society bursting with talent. The time for change is now if we want to rescue a truly great global friendship.

About the Author: Karan Bilimoria