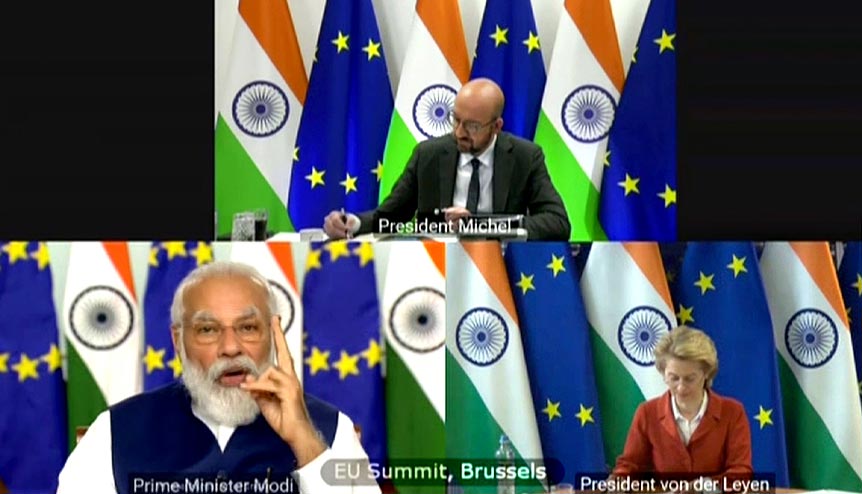 Both on the lookout for ways for a quick economic rebound, India and EU are back as partners at the negotiating table that may eventually lead to the long-elusive FTA.

The biggest take away from the first India EU summit in two years held on July 15 was to put both partners back in discussion on ways to deepen ties. It may potentially lead to a hugely beneficial free trade agreement.

Most economies are resorting to protectionism to ring fence themselves from getting exploited by others. Yet open market access is a credible growth driver especially for developing economies and as the initial feelers for an FTA with the US and the UK suggests, India remains keen on multilateralism. 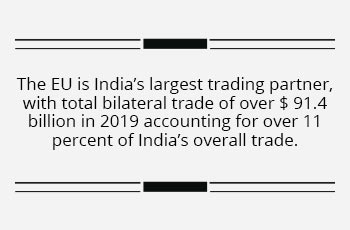 A free trade agreement with the EU has been hanging in the air for well over a decade now. It was first initiated in 2007, but after 16 rounds of talks, a deadlock in 2013 saw both parties move away from the table. In May 2017, an FTA between the world’s two largest democracies makes perfect sense. Already the EU is India’s largest trading partner, with total bilateral trade of over $ 91.4 billion in 2019 accounting for over 11 percent of India’s overall trade. Nearly a quarter of it is accounted by the UK, which post Brexit will not be part of EU, but Europe would still remain important to India.

Related stories: India-EU FTA: Merkel can break the impasse, if she really wishes

Rotterdam, a port of call for Indian companies into Europe

An FTA between the world’s two largest democracies makes perfect sense. Already the EU is India’s largest trading partner, with total bilateral trade of over $ 91.4 billion in 2019 accounting for over 11 percent of India’s overall trade. Nearly a quarter of it is accounted by the UK, which post Brexit will not be part of EU, but Europe would still remain important to India.

There is, however, a wide gulf in what the two partners want and what they can give. India is seeking improved market access for its IT professionals in the Eurozone, removal of non-tariff barriers for goods and for EU to recognise India as a data secure country for easy flow of sensitive data. EU wants India to lower tariff on wines and spirits, dairy products and automobiles, further liberalize FDI in multi brand retail and insurance and open up accountancy and legal services for foreign players. 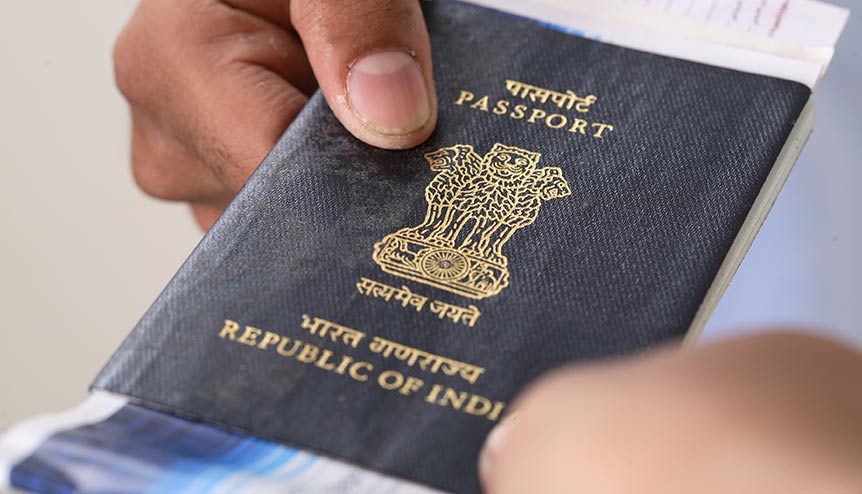 India and the EU need to resolve their differences first such as improved market access for Indian IT professionals in the Eurozone.

Indian industry has been opposed to any such tariff reduction fearing a flood of cheaper imports from Europe that will be detrimental to domestic firms. Another bone of contention is EU’s demand for India to strengthen its intellectual property right (IPR) regime to protect the interests of foreign firms. This may have a critical and potentially adverse impact on India’s pharmaceutical and generic drug industry.

The need for both entities is reduce dependence on China. Both India and EU share debilitating trade deficits with China–nearly $ 50 bn for India and $ 187 bn for EU.

The joint statement issued after the summit hinted at a more intense pace of negotiations in days to come.

“The High Level Dialogue will aim at fostering progress on the trade and investment agreements, addressing trade irritants and improving conditions for traders and investors on both sides as well as discuss supply chain linkages. The EU and India agreed to keep the global trading system open. Their cooperation should address today’s challenges effectively, including post-COVID-19 economic recovery efforts with the objectives of a sustainable, socially just and resource-efficient economy,” it said.

If the coronavirus crisis does push India and EU closer than ever and results in one of world’s largest FTAs, it will be a definite silver lining.