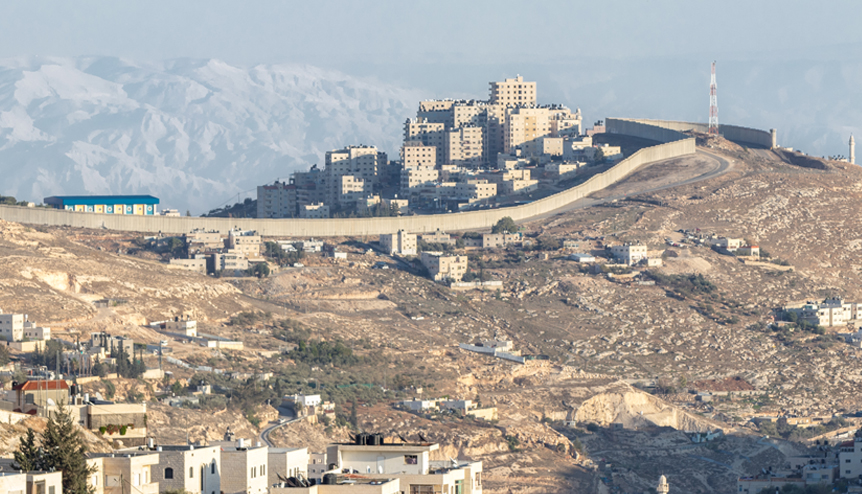 President Trump’s “Deal of the Century” delivers a clear message – the world is moving on.

On 28 January, US President Donald Trump and Israeli Prime Minister Benjamin Netanyahu gathered at the White House to unveil the “Deal of the Century,” formally titled “Peace to Prosperity: A Vision to Improve the Lives of the Palestinian and Israeli People.” In attendance were the ambassadors of Oman, Bahrain, and the United Arab Emirates. Notably absent, given the plan’s title, were any actual Palestinian people. The message was unmistakable: The Palestinians, in control of the narrative of the conflict with Israel since 1967, control it no more.

Indeed, the Palestinian Authority and its leader Mahmoud Abbas have so far dealt themselves out of the peace process. That the Palestinian effort to condemn the Trump plan at the UN Security Council failed to garner a consensus is a separate story. Incredibly, Tunisia sacked its ambassador for planning to oppose it. Despite the posturing of the Arab League statement rejecting the deal, the sum of diplomatic signalling suggests that the Arab world is willing to stand aside. Like the US and Israel, the Arabs have moved on.

The plan calls for the same give and take that has come to define the peace process over the years. Israel retains control of security in the West Bank while the Palestinians receive the right to govern themselves, along with economic incentives. The plan includes a $50-billion sweetener to be allocated to a multilateral development bank to fund numerous infrastructure and business projects in a future Palestinian state. However, the common sticking points between the two sides remain: Israel keeps undivided control of Jerusalem, Area C from the Oslo Accords is annexed (including the Jordan Valley), and Gaza is demilitarized (although it is unclear as to how that would be achieved).

For the Palestinians, this deal is undoubtedly a downgrade, but that should not come as a shock. Overall, it is a codification of the reality that has developed since the breakdown of the 2000 Camp David Accords. And the trend is unlikely to reverse for two reasons: Iran’s aggressive regional agenda and the Arab need to diversify their economies away from petroleum exports. In the first instance, common enemies incentivise warmer relations with Israel. In the second, Israel’s non-carbon-based prosperity offers ideas and hope to Arabs hoping to wean themselves from crude. Working with Israel on both security and business offers better options to the Arabs than adherence to the old status quo.

Taylor Clausen is a Research Associate in Middle East Studies at the American Enterprise Institute.

About the Author: Taylor Clausen