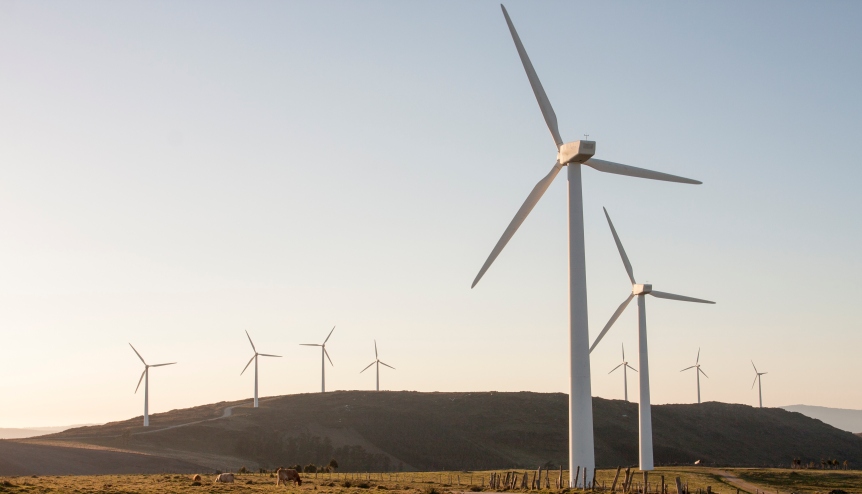 India’s debt-ridden Infrastructure Leasing and Financial Services (IL&FS) said that Japan’s Orix Corp has expressed an interest in buying out the remaining 51 per cent stake in IL&FS’s wind energy assets.

Orix Corp plans to buy the stake to exercise its right under the terms of an existing agreement that allows Orix to match the price offered by the highest bidder for buying a stake in the wind power plants, IL&FS said.

The group said in a statement: “GAIL Ltd’s offer of about $683.01 million (Rs 48 billion) for 100 per cent of enterprise value contemplated no haircut to the debt of the SPVs (wind power plants), aggregating to about Rs 37 billion.”

The Indian government replaced the company’s entire board last year after defaults on some of its debt obligations triggered sharp declines in stock and debt markets, leading to fears about contagion in India’s financial sector. IL&FS has initiated the sale of several assets to pay off its debt.