Skip to content
Ontario is open for business, trade and investment

Ontario is open for business, trade and investment 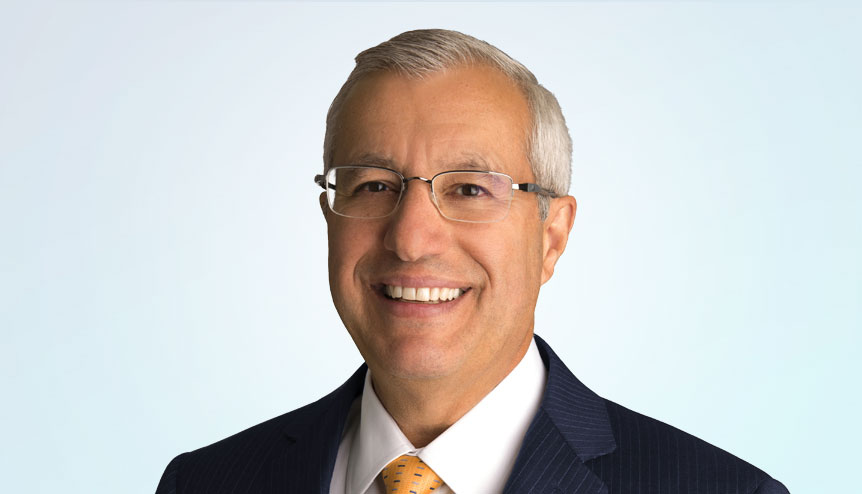 As part of our government’s mandate to increase opportunities in trade and investment, one of our top priorities is meeting with companies across the globe to relay the opportunities and benefits provided by doing business in the province of Ontario.

Last month, we led a delegation to India to foster new connections and spread the message that Ontario is open for business, open for jobs, and open for trade and investment. We met with government officials, industry experts and business partners who all have the same goal that we do: increase economic growth.

Results of the mission included:

By choosing Ontario, investors are choosing a competitive business landscape and can have confidence in the province’s long-term political and economic stability. Some of the world’s biggest corporations have chosen to call Ontario home. From Google to Uber, Tata to Sanofi, companies from a variety of different sectors recognise the province’s competitive advantage.

The world’s top five automakers underpin our world-class automotive sector, which is supported by 700 parts suppliers and over 500 tool, die and mould makers. We also have the second-largest IT hub in North America, boasting 300,000 skilled workers employed by 20,000 companies. Combine these strengths and Ontario is well-positioned to take advantage of the global opportunities regarding connected and autonomous vehicles.

Ontario is at the centre of one of the most reputable and competitive business environments in the world. Canada has the soundest banking system in the G7, is ranked as the second most politically stable jurisdiction and is rated among the top countries to do business. Ontario also offers some of the most competitive corporate tax rates, lower than the G7 average. During our meetings with international companies, we stress our commitment to breaking down barriers for business. In 2019 alone, actions taken by our government are saving businesses $5 billion.

We are also working hard to ease regulatory burdens and make investing in Ontario as seamless as possible. Earlier this year, we launched the Restoring Ontario’s Competitiveness Act, designed to address specific regulatory issues so that expansion and investment in industries such as agri-food, manufacturing, construction and the auto sector will become even easier.

Talent is our currency

Ontario has a long history of spirited thinkers who dare to test the limits of the impossible. From North Bay to Toronto and Ottawa to Sarnia, people from across the province are busy building the next generation of our digital economy.

More than two-thirds of Ontario adults have a post-secondary education – a rate higher than any OECD country, and our universities and colleges provide a stream of high-quality talent. The University of Toronto ranks among the top 20 global universities and University of Waterloo graduates are the second most frequently hired by Silicon Valley companies.

While we know that Ontario’s homegrown talent is plentiful, the next revolutionary concept could come from anyone, from any country. There are currently over 52,000 Indian post-secondary students in the province, and we are confident that they will go on to do great work in developing our future. From technology to manufacturing, Indo-Canadians have made, and will continue to make, a major impact on the economy.

Located in the heart of North America, Ontario is extremely connected to the rest of the world. With over a dozen border crossings into the United States, all connected by more than 250,000km of roads and highways, it’s easy to do business with Ontario’s neighbour to the south. The province is also a key access point to the over $20 trillion NAFTA market.

Canada’s largest airport is also located in Ontario, with more than 1,000 daily flights to destinations around the world, and connections to the over 300 regional airports in communities right across the province.

Canada, and by extension, Ontario, has free trade agreements with 50 countries, including every G7 nation, so no matter where you want to do business, Ontario makes it accessible.

There are a multitude of reasons why Ontario is a great place to invest − from talent to ease of access, we have it all. But there is something to be said about the intangible reasons why companies choose to locate their business here. It’s the feeling of home which makes the transition easier on companies and their employees. Ontario is home to more than 200 ethnic communities and there are currently over 830,000 people of Indian descent living in Ontario. And Toronto’s Little India is home to the Gerrard India Bazaar, North America’s largest South Asian ethnic market.

About the Author: Vic Fedeli