Only through tackling the skills gap will India become truly Incredible 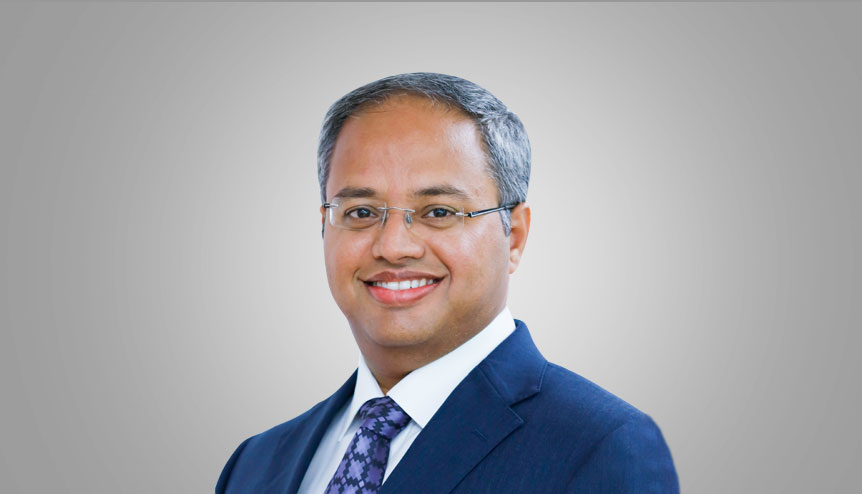 For India to fulfil its full potential, it must first tackle its skills crisis and ensure its students today are fully equipped to embrace the jobs of tomorrow, explains an expert working in the field of global education and skills.

The idea of ‘Incredible India’ – conjured in evocative advertising campaigns emblazoned in all the colours of Holi – has long been employed to draw tourism from the UK and all around the world to a land steeped in tradition and history. But it is not just India’s past that is incredible, its future too is one of promise and opportunities waiting to be seized.

India is by far the world’s largest democracy and it is the fastest-growing trillion-dollar economy with a mass expansion of manufacturing and the fastest growing service sector in the world. Seventy-two years after it gained independence, the nation once prized as the jewel in the crown of the British Empire is poised to overtake the UK as the world’s fifth largest economy this year.

But for India to fulfil its full potential, it must first tackle its skills crisis and ensure its students today are fully equipped to embrace the jobs of tomorrow.

Sadly, the dangers of India squandering this potential are underscored by the fact that while the expansion of India’s start-up ecosystem is outpacing the rest of the world – with a host of new unicorns being crowned in recent times from Byju’s to Zomato – start-ups are struggling to fill positions due to a lack of talent. Indeed, 48% of Indian employers say they are having trouble filling job vacancies due to talent shortages.

That’s not because there aren’t enough people out there in need of jobs. In fact, India’s unemployment rate is on the rise, almost doubling over the last four years to 7.6%. Part of the problem is the pace of change in the job market, with many professionals quickly finding the skillsets they have spent years honing becoming redundant in the modern job market.

What’s worse, there is a looming demographic timebomb when it comes to unemployment. Nearly a fifth of India’s population is aged 15-24 and should be taking their first steps towards and into the workplace. However, the unemployment rate of Indians aged 20-24 is much higher than that of the general population at 32%.

Indians know that their education system is one of the best in the world and the government is certainly keen to improve it to meet the skills needed for the future workplace. Prime Minister Narendra Modi wants India to take its place as one of the top three countries in the world for science and technology by 2030 and he knows this has to start in schools.

According to the ‘India Workforce Report’ released by LinkedIn this year, software engineer is the most sought position across India’s employers while the most in-demand skill is programming. Meanwhile, a Great Learning study on the AI industry in India found that 4,000 positions are lying vacant due to a shortage of people with the requisite skills. 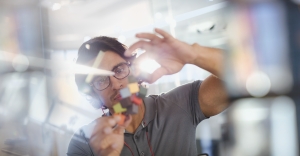 That such skills are so highly sought after is not surprising as we prepare to enter the third decade of the 21st century, in which the job market is being transformed beyond recognition by the inexorable march of AI. An Oxford University study found that in the coming years, almost half of all currently existing jobs in the US could be replaced by machines and as India’s economy grows it too will face the same pressures.

While we need to train people in the hard skills such as machine learning, robotics and design required to adapt to an economy in which AI and machines play an increasingly important role, for people to be able to adapt to the new economic realities it’s also crucial that they are skilled to work in ways machines cannot with the flexible faculties to move with the pace of change. Interestingly, the LinkedIn report found that after programming, some of the most in-demand skills were softer ones such as team management and leadership. Our education system cannot be there to produce more robots, but fully formed, creative, engaged, critically thinking human beings who have the capacity not just to adapt and survive in a world of work changing faster than ever before, but thrive in it.

To try to address the need for soft skills from an early age, we have launched Skills21, the middle schools programme of our Soar pathway. The aim is to teach 21st century skills that will be relevant no matter what impact technological and economic transformation brings to the workplace. We do this through making use of team activities, interactive quizzes, technology and gamification to immerse students in an alternate world of superheroes and supervillains that encourages them to develop skills such as self-management, communication, collaboration and problem solving. These are the sorts of skills that, no matter what changes are wrought in the job market, or what new challenges or opportunities emerge, will serve the next generation of Indians for the rest of their lives.

We don’t know exactly what the world of work will look like a decade from now, the full transformation technology will have brought or the jobs that will have been created. But we do know that India stands poised to reap the full benefits of these incredible opportunities if its children today are given the skills they need to embrace them.

About the Author: Mithun Kamath