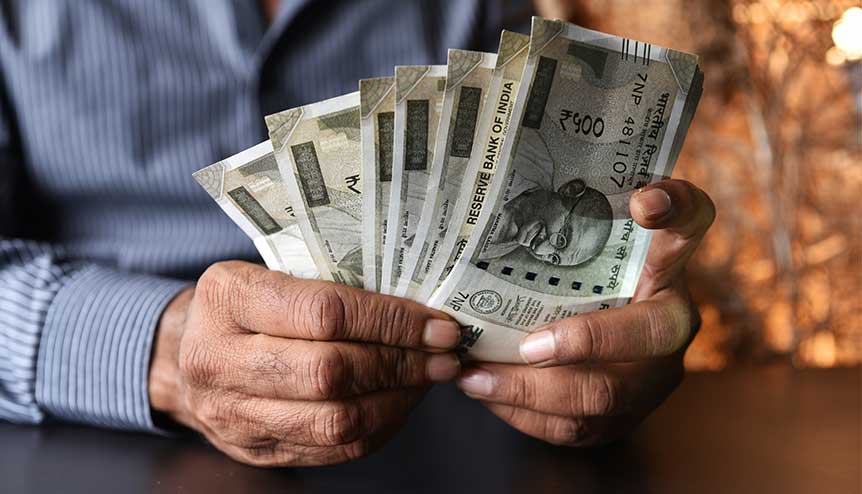 The government and RBI have addressed the supply side by providing adequate liquidity support to the non-banking finance company sector. But with cash flows drying up, many borrowers may be forced to default. Addressing the demand side now will complete the circle and facilitate the smooth flow of credit through the system once again.

The non-banking finance company (NBFC) sector, which plays a critical role in the flow of finance to micro, small and medium enterprises (MSMEs) and individuals, has been badly hit by the Covid-19 pandemic. This is compounded the liquidity problem they were facing since the crash of IL&FS, India’s largest NBFC and the domino effect has taken its toll on the entire economy. 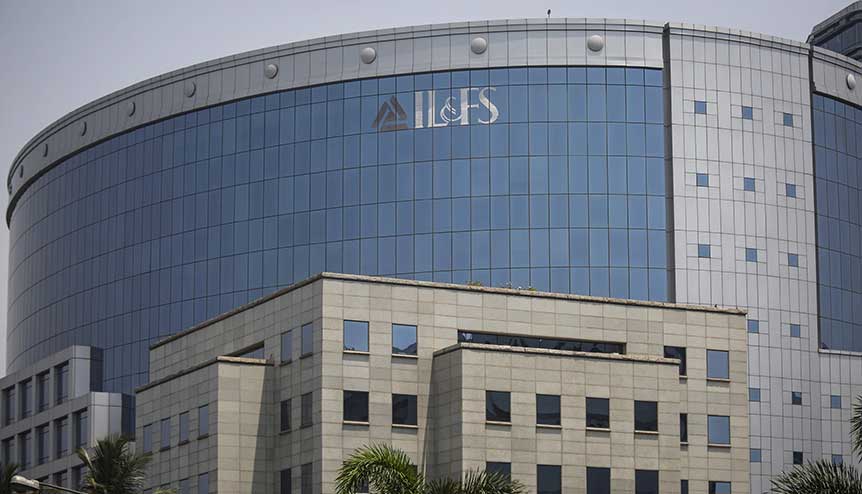 The crash of IL&FS impacted many large companies and significantly reduced their exposure to NBFCs.

The criticality of the sector can be gauged from the fact that it accounted for as much as 40 per cent of consumer lending when the IL&FS scandal came to light in the October-December 2018 quarter. According to Reserve Bank of India figures, its share in credit to industry was at 39.1 per cent in 2018-19 and fell by a third to 26 per cent the following year.

Even today, the NBFC sector accounts for about a quarter of the total credit flow to consumers and industry.

The reason for this was the lack of liquidity. Mutual funds were a major source of funds for NBFCs, which generated funds by selling papers mostly with 90-120 days maturity. When IL&FS failed, many large MFs were hit and significantly reduced their exposure to NBFCs.

With funding drying up, NBFCs could no longer lend as before to consumers for the purchase of cars, gadgets, consumer durables and to sectors such as construction, mining, infrastructure and MSMEs. Banks, which lend to NBFCs for on-lending to end customers, also became wary and risk averse and this further affected the liquidity position of the sector, thus, severely impairing its ability to keeps the wheels of the economy moving.

To provide liquidity support to the sector – and to get credit flowing seamlessly through the economy once again – Indian Finance Minister Nirmala Sitharaman announced a $10-billion liquidity support package for NBFCs in May this year.

Under this scheme, NBFCs that are not highly rated will get special liquidity support of $4 billion. “A lot of these stressed NBFCs support the MSMEs with working capital and this support will help the liquidity supply chain intact thereby help MSMEs to deal with situation… The securities will be fully guaranteed by the Government of India; this will provide liquidity support… and create confidence in the market,” she said while announcing the scheme.

The government also announced a $6 billion Partial Credit Guarantee Scheme for NBFCs, wherein the government will guarantee the first 20 per cent of any loss arising from a default by NBFCs on their repayment obligations. Even unrated papers floated by NBFCs are covered under this scheme.

Further, RBI has made an additional $7 billion available to banks to on-lend to NBFCs under the second tranche of Targeted Long-Term Repo Operation (TLTRO 2.0) window. 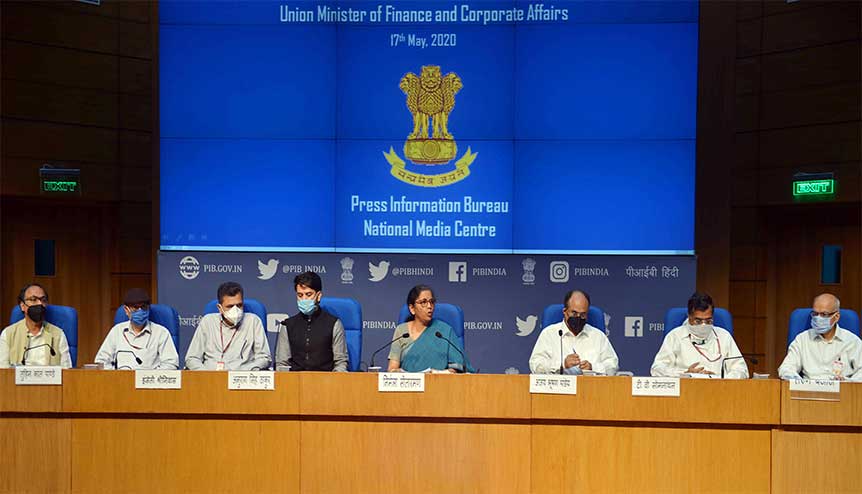 Demand side needs to be addressed

The $17-billion liquidity support can get the wheels of the NBFC sector, and by extension the wider economy, moving, but not all borrowers can access this fresh credit. That’s because cash flows of many businesses have dried up, forcing them to default on their repayment obligations. Since RBI norms mandate strict asset recognition norms, lenders are wary of lending fresh funds to a defaulting company.

Hemant Kanoria, Chairman of SREI, one of India’s largest NBFCs, feels RBI should allow a one-time loan restructuring to accommodate the immediate needs of borrowers. This, he feels, will ease the situation, help regularise these accounts and set these businesses back on track.

With the liquidity support mentioned above, such a move could help the NBFC sector come out of the trough it finds itself in within a few quarters.