Netflix signs deal with WeWork for a new workspace in Mumbai

Netflix signs deal with WeWork for a new workspace in Mumbai 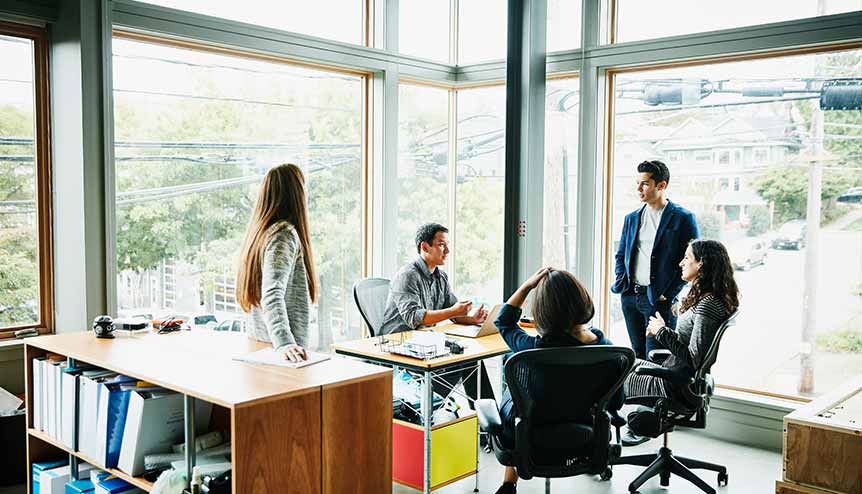 Netflix will be working alongside VFX company Anibrain in the new workspace. It will be used to execute visual effects work.

Video streaming giant Netflix signed a flexible deal for an entire floor with WeWork’s Nesco coworking centre in Goregaon, Mumbai. The floor is around 8,860 square feet and has a capacity for 320 seats. The workspace will be used to execute visual effects work. Netflix will be working alongside VFX company Anibrain.

“India is a very important centre of production globally. Most content creation happens out of countries like the United States, Japan and India,” said a person aware of the deal told The Economic Times report. Speaking about the deal, the person said that the deal is for two plus one year with a lock-in period of 18 months. The employees operating out of Nesco complex will exclusively be aligned for Netflix work.

The WeWork Nesco IT Park in Mumbai is spread across 228,000 square feet. It has eight floors and seating capacity of 3,400. This is the third major deal that WeWork has signed this year.