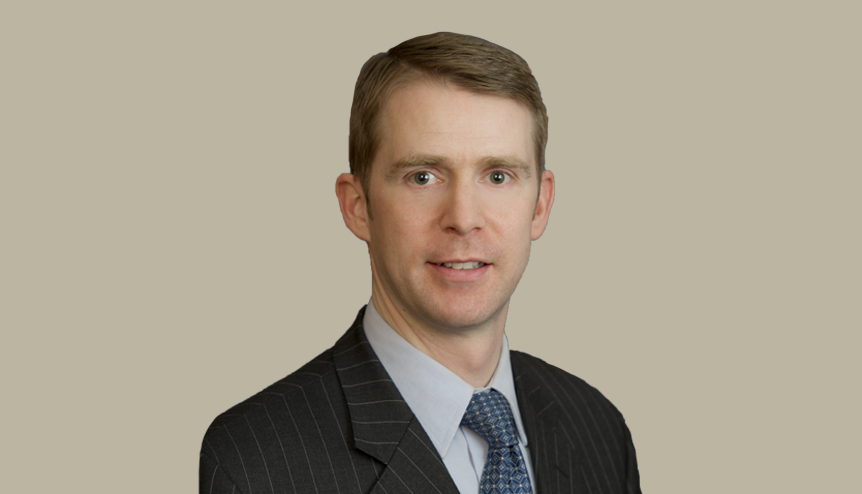 A nuclear energy expert shares his views on the recent shift in India’s nuclear doctrine and how it will impact the wider geopolitics with its neighbours.

Indian Defence Minister Rajnath Singh made headlines in August when he appeared to nullify India’s nuclear weapons no first use (NFU) policy. “Till today, our nuclear policy is ‘no first use’. What happens in future depends on the circumstances,” he said. In the context of Prime Minister Modi’s effort to project a more muscular image, Singh’s comments played well among Indian hawks. Internationally, however, a more aggressive Indian nuclear policy is raising concerns anew about nuclear conflict in South Asia.

An NFU policy essentially constitutes a promise, backed by a survivable nuclear arsenal, to only use nuclear weapons in response to a nuclear attack. The logic is simple and effective: you don’t nuke me, and I won’t nuke you. India and China both have declared no-first-use policies, whereas Pakistan and the United States, among others, do not rule out the first use of nuclear weapons in a conflict.

Since it was announced in 2003, India’s NFU policy has taken regular fire from Indian strategists and retired military officers. This debate burbled along among experts until 2014, when the election manifesto of the ruling BJP party called for the policy to be revised and updated. Though Modi himself called NFU part of India’s “cultural heritage,” his defence ministers cast doubt on its shelf-life. In 2016, Manohar Parrikar, Singh’s predecessor as defence minister, wondered publicly why he should be bound by it. Contemporary rumours from New Delhi suggest the government’s forthcoming National Security Strategy will put the final nail in the coffin of the NFU policy.

Indian critics of NFU argue that the mere existence of the policy restricts New Delhi’s options in a conflict with Pakistan. They contend it would strengthen deterrence if Pakistan had to worry about whether its actions might provoke India to use nuclear weapons first. Some even argue that India should go further and develop the plans and capability for nuclear pre-emption. They fantasize about using the capability, early in a conflict, to take out Pakistan’s nuclear forces before they could be fired against India.

These ideas sound very 1983, evoking a period of deepest danger between the United States and the Soviet Union. Pervasive fear of pre-emption among military planners created an imperative to use nuclear weapons before the adversary. American and Soviet leaders from the 1950s on fell prey to this fear and built ludicrously large nuclear arsenals as a result. They also placed nuclear weapons on a hair-trigger alert – a so-called launch-on-warning posture – in order to avoid losing their nuclear arsenals in a first strike. Fears of pre-emption also placed enormous time pressure on decision making during a crisis.

To make a nuclear pre-emption policy credible, India’s nuclear forces would require significant modification, including in military preparations to use them. Until now, based on available data, India has yet to seriously grow its nuclear arsenal or place it on alert. Indeed, previous Indian governments, including the Vajpayee-led administration that ordered the 1998 nuclear tests, tended to downplay the military utility of nuclear weapons. Building up the nuclear arsenal and upgrading its readiness would be costly and complicated endeavours at a time when India already faces significant budgetary pressures amidst forecasts of anaemic economic growth.

If Indian decision-makers skirt the hard choices and military investments necessary to carry out nuclear pre-emption, then doing away with NFU looks more like a cosmetic change to India’s nuclear policy. Soundbites like Singh’s thus feed a suspicion, in the words of noted Indian scholar Rajesh Rajagopalan, “that such proposals are ideologically-driven short-cuts to demonstrate ‘resolve’ rather than a careful response to India’s strategic problems.”

So what, then, is the practical effect of India’s waffling on NFU? At some level, perhaps it is much ado about nothing. China rarely acknowledges India’s nuclear weapons. Pakistani officials, meanwhile, argue they never believed India’s NFU pledge to begin with. In an e-mail making the rounds after Singh’s remarks, the former head of Pakistan’s nuclear program, General Khalid Kidwai, derisively dismissed India’s policy as “an academic formulation aimed at point scoring and earning brownie points with the international community.”  Further, Indian statements have “no practical or operational connotations for Pakistan. It’s a political statement directed to the domestic gallery in a display of yet another macho conduct,” he concluded.

There are some international repercussions, however. For years, Indian diplomats and officials cultivated an image of India as a responsible nuclear state, one which does not make rash nuclear threats. This image bolstered India’s efforts to “de-hyphenate” itself from Pakistan and to be seen as an important power beyond South Asia. It also was a central argument in the failed campaign to gain India entry into the Nuclear Suppliers Group. 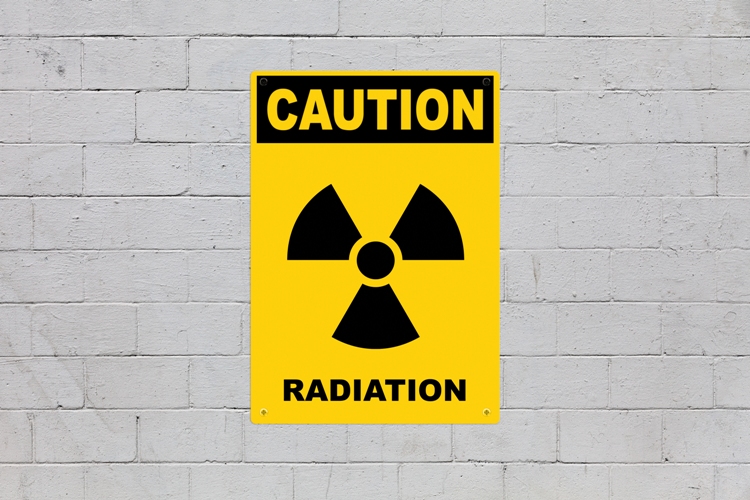 Singh’s statement, coming on the heels of Modi’s campaign bluster that India’s nuclear weapons are not just for Diwali, vitiated this project. Unsurprisingly, some prominent architects of India’s nuclear policy are raising the alarm. For instance, former Indian foreign secretary and national security advisor Shyam Sarah cautioned that, “The reputation we have built up as a responsible and reliable nuclear weapon state, which will act with restraint and prudence in handling these dangerous weapons, will be severely dented.” Reading between the lines of President Trump’s recent musings about “mediating Kashmir” suggests renewed international fears of nuclear conflict in South Asia.

It may seem Pollyannaish to look for silver linings in India’s effort to recast its nuclear policy. Yet, with a broad election mandate, demonstrated power of persuasion, and legions of supporters ready to defend any move he makes, Modi could just as easily choose to secure India through both strength and accommodation.

It is hard to assess the likelihood of such fantasy. Yet, few predicted that after calling the Soviet Union an “evil empire” in 1983, in 1984 President Reagan would authorise an effort to negotiate a comprehensive nuclear arms control agreement with the Moscow. These negotiations resulted in two landmark treaties that stopped the arms race and reduced the risks of a US-Soviet nuclear war.

One hopes that over the course of his second term at the helm in India, Modi charts a similar course toward nuclear peace.

Toby Dalton is co-director of the Nuclear Policy Program and Senior Fellow at the Carnegie Endowment for International Peace in Washington, DC.

About the Author: Toby Dalton