Skip to content
Mirae invests over $100mn in Indian start-ups 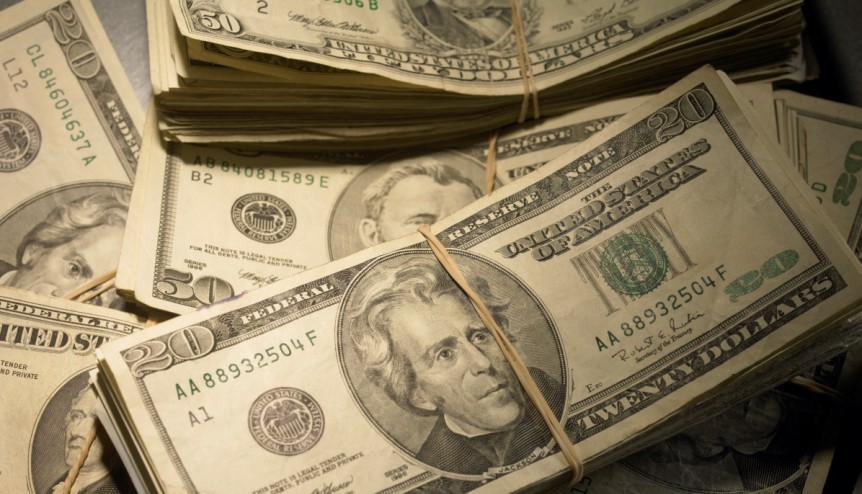 South Korean financial services firm Mirae Global Asset Management has invested a little more than $100 million across four transactions in India in its first year of operations, with its latest bet of $35 million on ride-hailing major Ola.

The firm plans to continue its pace of investments in India’s start-up space and is also exploring an India-dedicated fund.

Mirae had set up operations in April last year after it roped in Ashish Dave, a former executive at venture capital firm Kalaari, to lead India investments, with a focus on mid- to late-stage transactions. The firm has emerged as one of the most active investors with plans to invest in the range of $10-100 million in each transaction.

While Mirae has several pools of capital including a $1 billion fund with South Korean internet major Naver for late stage deals and a smaller venture capital fund as well. Mirae closed its first investment in logistics company Shadowfax followed by co-living space company Zolostays. Earlier this year it led a $150-million round in online grocer Bigbasket, valuing the company at over $1 billion.