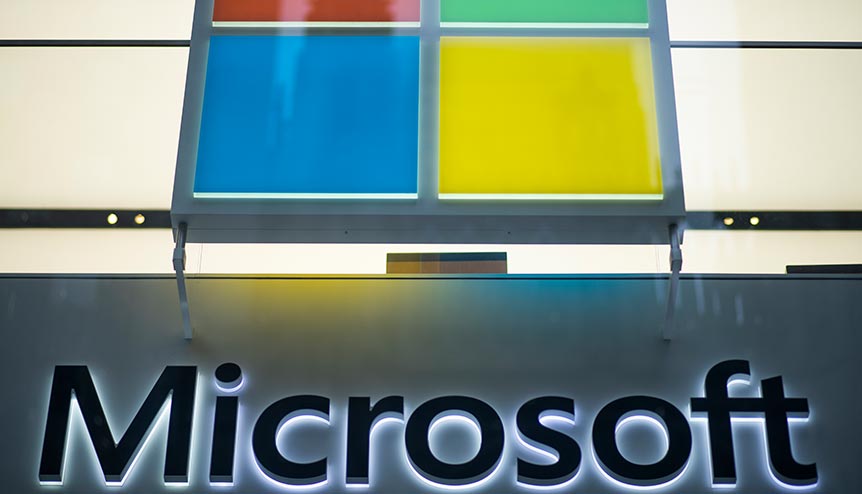 The global tech firm is looking to put in as much as $2 billion to pick up a 2.5 per cent stake in Reliance Jio.

Reliance Industries’ digital unit Jio Platforms may soon score a big cheque from global tech giant Microsoft. The Satya Nadella led global tech firm is looking to put in as much as $2 billion to pick up a 2.5 per cent stake in Reliance Jio, according to reports.

Talks with Microsoft are still on initial stages. If the discussion between the two companies fructifies, this will be the sixth investment in Jio Platforms from a US based firm.

The development comes in the backdrop of Microsoft’s big plans for India. Microsoft’s CEO Nadella said the company was planning to open data centres across India to cash in on Azure’s cloud services.

Microsoft and Reliance Jio already have a partnership in place with Microsoft’s cloud platform hosting Jio’s data on its servers in India, which was announced in August 2019.

In just a month, Jio Platforms has bagged investment worth over $10 billion from the likes of Facebook, KKR & Co, Silver Lake, Vista Equity Partners and General Atlantics.