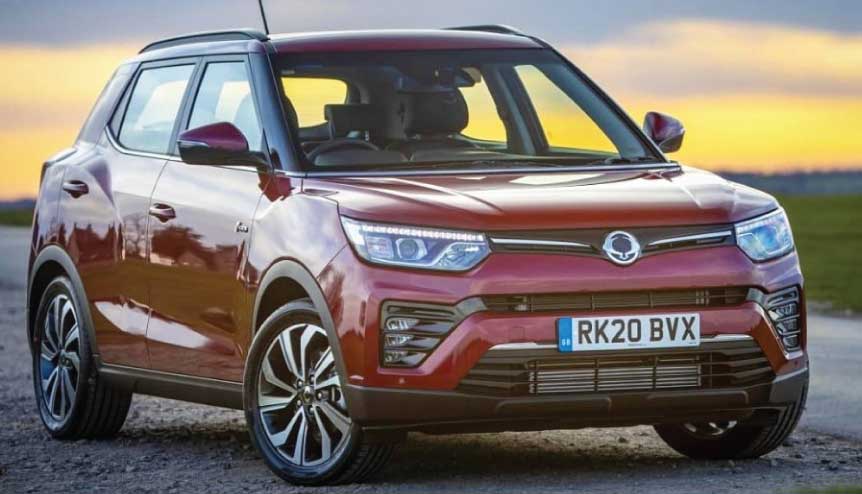 M&M rescued SsangYong from near insolvency in 2010 but has struggled to revive its fortunes.

Indian carmaker Mahindra & Mahindra (M&M) plans to give up control over struggling South Korean automaker SsangYong Motor, as it looks to exit loss-making ventures amid the coronavirus pandemic.

M&M, which owns a 75 per cent stake in SsangYong, rescued the SUV maker from near insolvency in 2010 but has struggled to revive its fortunes.

An executive at Mahindra said last week that the Indian company was willing to let go of its ownership stake in SsangYong.

SsangYong is also reportedly looking for a potential buyer and has picked an advisor to tap markets for a new investor.

The automaker suffered from sluggish sales even before the spread of Covid-19 due to being increasingly side-lined in the fiercely competitive SUV market, and in the first quarter it marked its 13th consecutive quarterly operating loss.