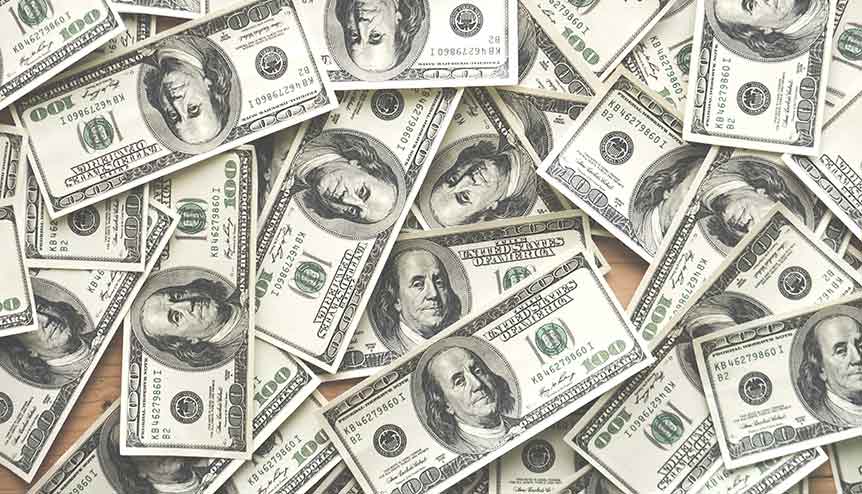 The funding will reportedly help the company spruce up its ongoing projects.

The developer received $49.23 million this week and will get the remaining in coming days, The Economic Times reported, citing a person familiar with the matter. The deal marks Oaktree’s first real estate investment in North India.

Currently, M3M has over 2,000 acres of land across the Delhi-NCR region, where a few projects are currently under construction. The company is reportedly developing Trump Tower with 275 luxury residence in Gurugram.