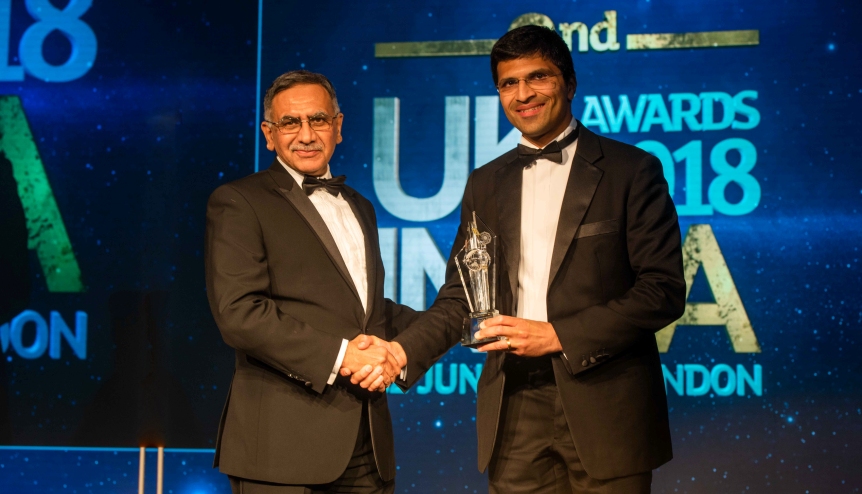 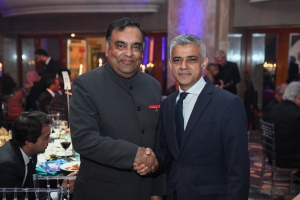 London Stock Exchange’s role in the listing of numerous Masala Bonds to raise funds for India’s infrastructure needs and Standard Chartered bank’s corporate social responsibility (CSR) projects were among the big winners at UK-India Awards in London on June 22. 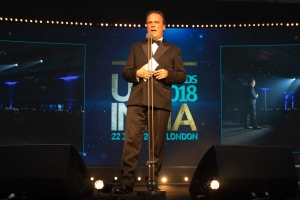 “We are doing all we can to boost our links with India. Not just in the fields of business and commerce, but across our cultural and creative industries too,” said London Mayor Sadiq Khan, the guest of honour at the event. 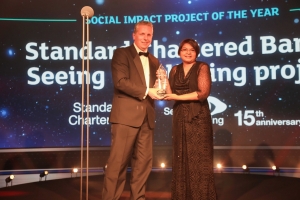 The Partition Museum in Amritsar won the Media, Arts and Culture Award and Carbon Clean Solutions bagged the Science, Technology and Innovation Award.

“While we can never possibly recognise everyone driving this partnership forward, it is vital that we celebrate the most impressive, outstanding and inspiring work to strengthen the bond between our two nations,” said India Inc. Founder & CEO Manoj Ladwa. 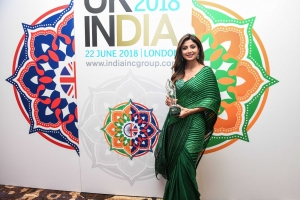 The awards show was hosted by Bollywood actor and philanthropist Vivek Oberoi and attended by leading figures within the UK-India space, including UK Foreign Office Mark Field and London’s Deputy Mayor for Business Rajesh Agrawal. 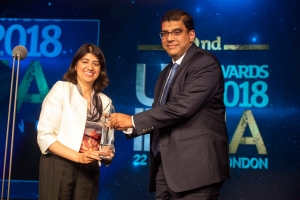 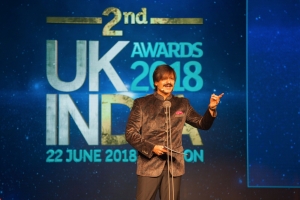 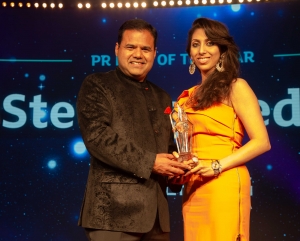 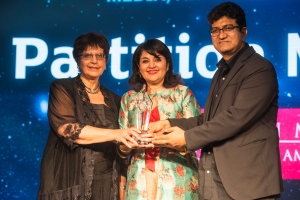 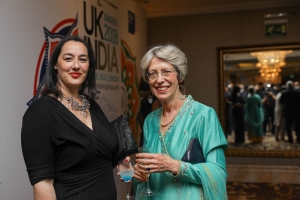 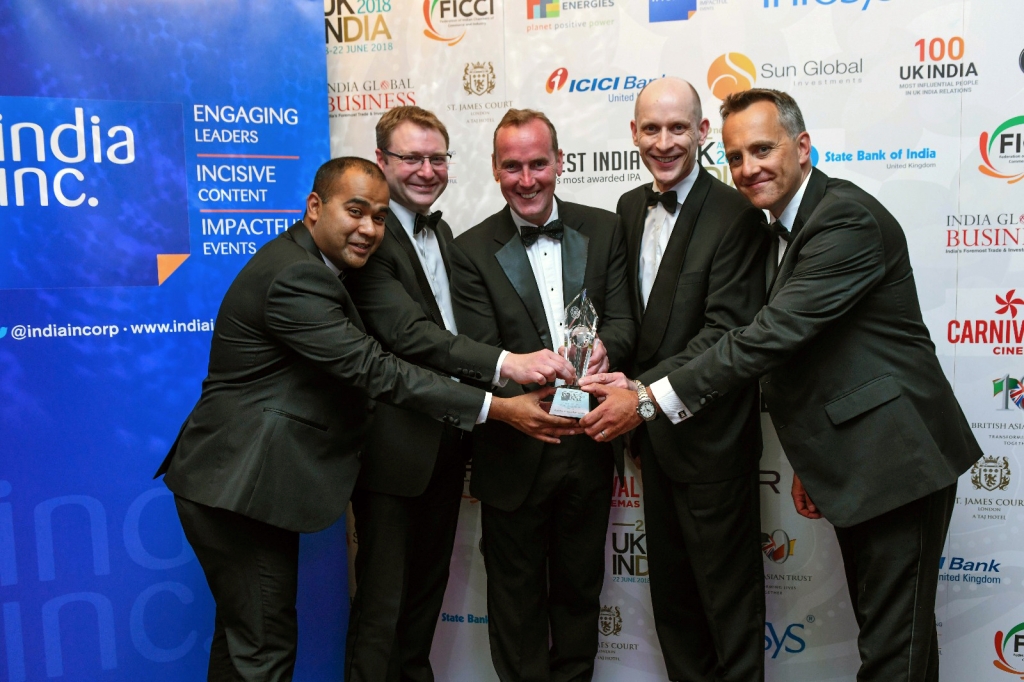