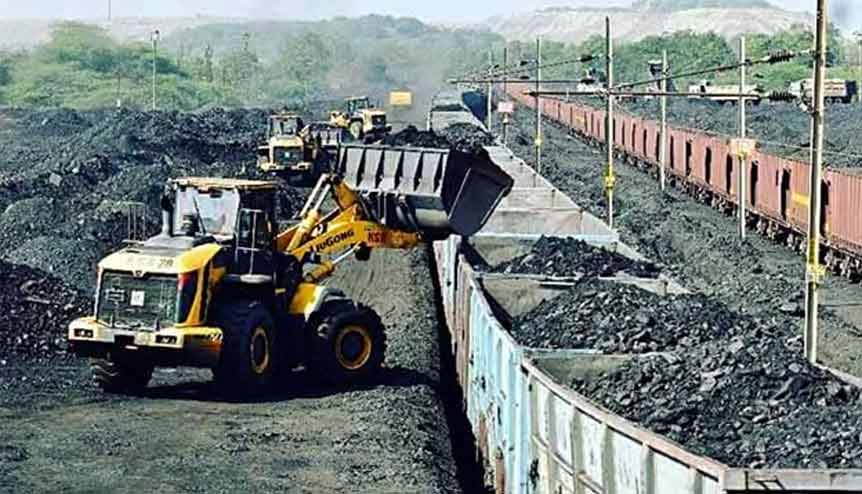 Following the auction of coal mines India needs to continue on its path to renewable energy. The time is ripe for policy makers to start preparing for a coal phase-down and a transition from the country’s coal mining districts.

Renewable energy is the buzzword today. So strong is the current that pushes this process ahead, given that the prime minister has made some solid renewable energy commitments on a global platform, that India’s biggest coal mines and coal power companies are beginning to see the future and it is being headlined as renewable energy.

Given this, the time has now come for policy makers to start preparing the path for a coal phase-down and a well thought out transition of India’s famous coal mining districts.

The coal auctions must have benefits that enable India to continue on their path to a future of renewable energy.

Coal blocks have been going up for auction in India for the very first time, since the government has relaxed its control on a sector that was once seen as the country’s prime source of energy, and by all accounts the response has been flattering. Of the 38 blocks up for auction 19 received more than one bid and they were successfully sold off.

Glut of bids come through 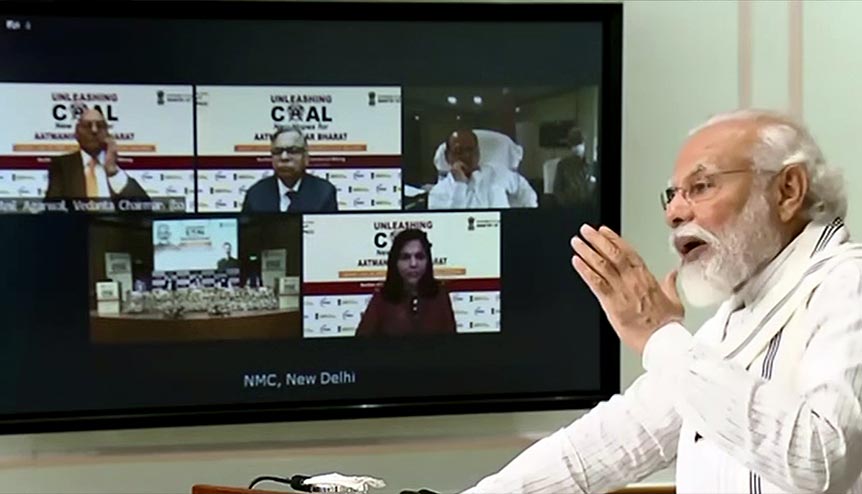 Indian PM Narendra Modi makes an address during the auction of coal mines. The government is relaxing its control on the sector that was once seen as the country’s prime source of energy.

A total of 76 bids were received in the auction and revenue share was the focus. A majority of the bidders (65%) were from non-end-user sectors such as real estate and infrastructure.

The 19 blocks have a combined peak-rated capacity of 51million tonnes (MT) per annum. Domestic coal output is about 700 MT, but India also imported nearly 200 MT of coal in 2019, the bulk of it non-coking steam coal available in the country’s reserves.

The next step would be to get the mines into an operating state, increase productivity in coal benefits and advance to a position of achieving net zero emissions by following the low carbon mantra.

Launch of the coal auction process not only marks the beginning of the unlocking of India’s coal sector from the “lockdown of decades”, but aims at making India the largest exporter of coal: PM @NarendraModi ji https://t.co/45tqlN4oeS pic.twitter.com/RRjxKfGQ8a

India has for far too long relied exclusively on coal and this heavy reliability has numbed production which has come at a heightened national cost. To add to this coal imports added up to over Rs 1.5 lakh crore annually. The target was to raise domestic coal output to just over 1,100 MT by 2023 but the brains trust needs to profitably boost capacity for coal extraction at pitheads and streamline evacuation of the mineral for increased productivity in supply.

The way ahead is to have independent regulatory oversight committee for coal mining. Simultaneously, thermal efficiencies need to be raised in power, steel, cement and other coal-dominated sectors to raise thermal efficiencies. This can come about through adopting a mix of fast-paced diffusion of high efficiency coal technologies such as coal-gasification combined-cycle plants.

Modi’s reforms, future growth sets off mother of all bull runs in India 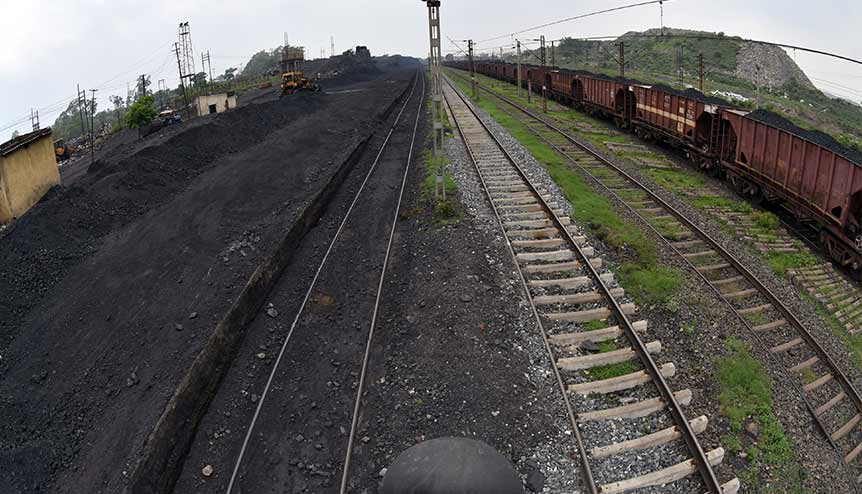 A deserted coal mine in Jharia. Over the years, mines have either been closing down rapidly or recording losses. Even CIL has been looking at the prospects of becoming a net-zero energy company.

The government of India has taken a bold step in relinquishing their control on coal mining and opening it up to the private sector. The aim behind this is to generate revenues of about $2.7 billion a year for the official exchequer once private players start production.

The entry of foreign entities is therefore crucial in the coal sector. The opportunities are enormous given that despite having the world’s fourth largest coal reserves India still has a coal import cost of $24 billion, thanks to Coal India Limited’s (CIL) inability to ramp up production and upgrade important technology. Coal India is currently the world’s biggest coal producer and India’s largest CO2 emitter.

Ambitious and enthusiastic entrants are clamouring to get inside the sector and draw up new energy blueprints. Coal India Limited has announced its plans to become a ‘net-zero energy company’ by 2023-24. The company plans to install 3,000 MW of solar power to meet all its electricity demand, which will also reduce its power expenses.

The journey into solar is part of CIL’s diversification plans to shift from a coal company to an energy company. With coal mines closing down across the country, or generating losses, all eyes are on energy generation for the future and this could be a win-win for the environment and the Indian economy.