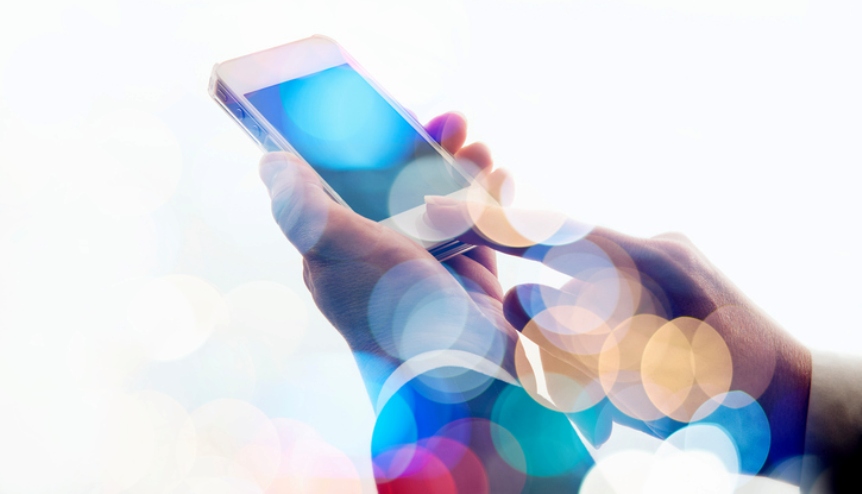 After posting a decline in net profit in the first financial quarter ending June 30, tech giant Lenovo is reportedly planning to strengthen its Indian market by launching the cheapest 4G smartphone in the country.

The A2010, the cheapest smartphone in Lenovo’s portfolio with 4G connectivity, was launched with a 1,690 Vietnamese Dong price tag in Vietnam earlier this month, and the company is likely to launch the same device in India soon, according The Times of India.

Lenovo A2010, one of the cheapest smartphones running Android Lollipop, is powered by Mediatek MT6735 — a 64-bit quad core processor that has integrated 4G LTE World Mode so it will support and work on all 4G bands in India.

The phone features a 4.5-inch display with a resolution of 854*480p and has dual-SIM slots. Other hardware specifications include 1GB RAM, 8GB storage and a 2,000mAh battery.

There is a 5MP primary camera (with LED flash), 2MP front facing camera and micro SD slot for expansion (up to 32GB card supported). For connectivity, you get 4G, WiFi and Bluetooth 4.0.

The company has seen strong sales volume on the back of its 4G enabled smartphones such as A6000+, A7000, K3 Note and the Motorola range of 4G supported smartphones.