Skip to content
Learning from the Indian start-up ecosystem

Learning from the Indian start-up ecosystem 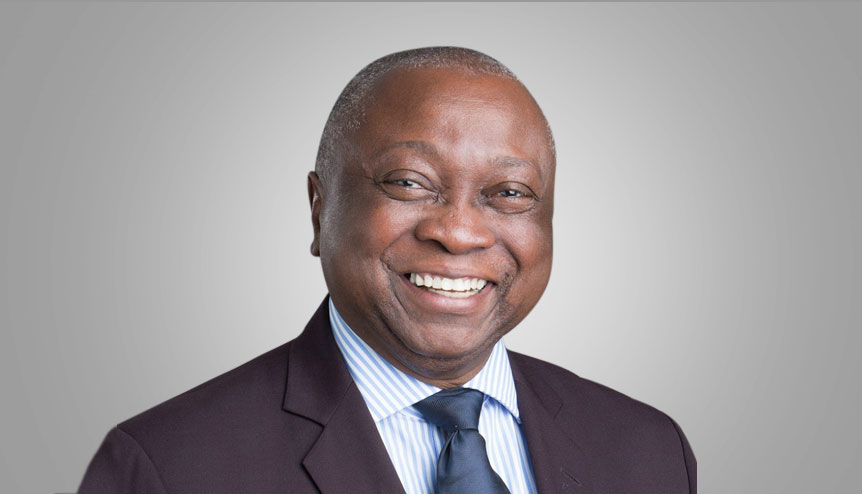 A systems analyst turned tech strategy advisor explains why African entrepreneurs should take a page out of India’s start-up ecosystem as a way to generate more employment opportunities.

The growth in African-Indian commercial relations accelerated in the decade since the global meltdown, its most obvious manifestation being the coming of the titans of the Indian industry like Tata, Arcelor Mittal, Essar Steel, Jindal Steel and others to the African continent.

This acceleration must, however, be put in the context of a longer arc of history between the continent and the subcontinent; earliest known trading relations go back to the early fourth century. In the interim, there have been fits and spurts, including the Arabs trading African human capital and the British bringing Indian workforce to the Continent for special projects and the convergence of priorities in both their struggles for political independence from then Great Britain.

The growth trajectory of Indian start-ups offers major learning opportunities that the subcontinent can share with the continent consequent on their similar historical challenges. The case for African start-ups learning from India is undoubtedly far more compelling than for them to continually turn to the western world and indeed to China as they do now.

India is now the second largest start-up hub in the world. At the end of 2017, India had 4,200 start-ups. In 2017, there were 156 start-ups in Africa as a whole with a combined investment of $156 million. India’s start-up investment for the same year was $14 billion. Bilateral knowledge, funding and market opportunities are the critical interfaces for African start-ups in engaging with the subcontinent.

In India, 55 per cent of the youth prefer to work in start-ups as opposed to with corporates. This pivotal role is one that needs to be replicated in Africa if we are to make a dent in our most pressing challenge of providing employment to the increasing number of youths in the continent. Global technology players like Microsoft, Google and Facetime recognise the role of start-ups in the continent and have made significant contributions to growing the African start-ups ecosphere, further opening up the space for scalability and investments. 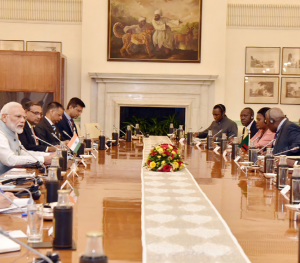 To me, it seems that the route of least resistance for African start-ups must be identifying appropriate opportunities and structures that nurture and enable our entrepreneurship communities to actively learn from Indian early-stage investors and entrepreneurs. With an eye on growing both the quality and quantity of African start-ups, we should seek to pair prospective partners, investors and mentors from the sub-continent with viable opportunities and mentees in Africa.

I ardently believe and continuously reaffirm that the African entrepreneurial early-stage ecosystem is an indispensable spoke in the wheel of the continent’s development. As in India, there are limits to how many employment opportunities governments and the corporate titans can create and we too need to look to start-ups as a viable mechanism for providing more employment opportunities.

As part of the Modi government’s push for greater market share and global influence, there has been a mercantile pivot to Africa. There are a now a number of fora targeted at building on Africa-India trade and commerce. These include the India-Africa Entrepreneurship Forum (IAEF) which “aspires to become the go-to platform that connects entrepreneurs and investors actively involved in the start-up space in both India-Africa” and hosted the first India-Africa Entrepreneurship & Investment Summit in Mauritius in August 2019.

These interactions will provide a symbiotic space for African and Indian start-ups to interact, learn and work collaboratively. The transformational nature of India’s start-up ecosphere is a compelling narrative for Africa in the 21st century because the challenges surmounted, infrastructural and otherwise, are challenges that resonate with Africa and Africans. Of particular interest is how these Indian businesses were able to scale up across such a vast, populous and diverse nation. This again speaks directly to African challenges.

Mentoring as a route to increasing cross-fertilisation between Africa’s nascent start-up ecosphere and India’s experiential start-up hub is a potentially strong avenue that could serve as a learning laboratory providing primary and secondary level investment and commercial venture opportunities for African early-stage entrepreneurs.

About the Author: Tomi Davies