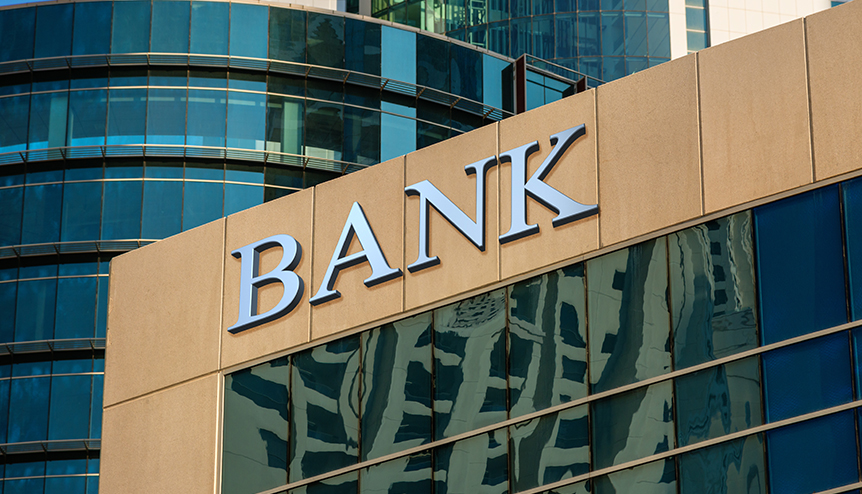 Indian private banks which have stronger loss-absorption buffers than the public sector banks are likely to gain market share from their state-owned peers in the medium term, Fitch Ratings has said.

Private banks’ loss-absorption buffers, in particular, enhanced capital bases, strengthen their ability to recognise losses up-front with less disruption in their efforts to accelerate market-share gains. “However, we do not expect immediate gains as the sector’s credit growth is likely to remain subdued and will only resume meaningfully once a sustained recovery from the pandemic gets underway,” said Fitch in its latest non-rating action commentary.

Private banks have had a decade of strong growth, reflected in much higher loan compound annual growth rate of 19.6 per cent compared with state banks’ 8.5 per cent, backed by better capitalisation and fewer asset quality problems.

Most of the gains occurred in the five years preceding the coronavirus pandemic as state banks were hamstrung by ballooning impaired loans, larger losses and weaker capitalisation.

Nonetheless, private banks’ risk appetite in some sectors has been significant during this time which has contributed to the downward trajectory in their viability ratings in the last two years. Their larger risk appetites in certain segments render their intrinsic credit profiles more vulnerable to deterioration in the operating environment.

The government-led merger of state-owned banks helped them to consolidate their market positions in the last few years, said Fitch, but their market shares will continue to erode if they do not raise adequate capital to absorb future stress and support growth.

Some banks have raised capital after the Reserve Bank of India implored banks to raise fresh equity. However, the capital-raising has been limited so far to private banks which collectively raised 6.3 billion dollars in the past three months.

While state banks have announced their intentions to raise fresh equity, they have not gone further than routine board approvals nor given clear indications on the timelines, except for a few banks.
“This is despite the need to expedite improvement in the state banks’ capital positions, which we believe remain vulnerable to varying degrees to future stress and unexpected losses,” said Fitch.

Without adequate capital, state banks may be forced to curtail growth because their financial statements do not yet fully reflect the impact of the pandemic on asset quality due to regulatory relief measures that have delayed non-performing loan recognition.

In July, a Fitch report estimated that Indian banks will require between 15 billion and 58 billion dollars in fresh equity over the next years under various stress scenarios, with the bulk of it required by the state-owned banks.