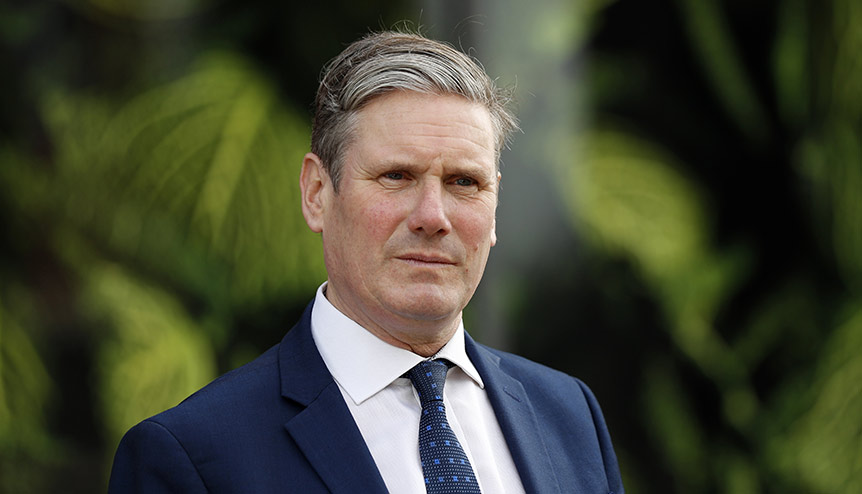 Labour Friends of India (LFIN), a community engagement group part of the UK’s Opposition Labour Party, is leading efforts to reconnect with the Global Indian community with a new mentorship scheme named after Mahatma Gandhi to increase diaspora representation across the party ranks.

The Mahatma Gandhi Leadership Programme, launched to mark the 74th Indian Independence Day, will open for applications on Gandhi Jayanti (birth anniversary) on October 2 and will cover modules such as community engagement, communications, social media, campaigns and leadership, with the aim of supporting Labour members from within the Indian diaspora to put themselves forward for elected office and represent the party at all levels.

Angela Rayner, the Deputy Leader of the party, said: “All across our society, positions of power do not reflect the diversity of our country and our communities, so I am really pleased that Labour Friends of India are launching a leadership programme to encourage more people from Indian origin to get involved in politics and to stand for elected office.”

The move follows a bruising defeat for Labour in the December 2019 General Election, in a large measure down to alienated diaspora voters. However, LFIN is keen to open a new chapter under the leadership of Sir Keir Starmer and draw a line away from former leader Jeremy Corbyn’s policies, which are documented to have turned away a traditionally loyal vote base.

“We didn’t just lose a lot of Indian voters but we lost a lot of voters of every background at the last election, which was our worst electoral defeat since the 1930s and that’s why Keir has been going around the country, albeit electronically, to listen to people to make sure we don’t make the same mistakes again going forward,” said Darren Jones, LFIN Co-Chair and its parliamentary lead as the MP for Bristol North West.

Rajesh Agrawal, the Deputy Mayor for London and LFIN Co-Chair, noted: “One of the issues that came out quite clearly was also the lack of Indian representation, which is where the Mahatma Gandhi Future Leaders Programme comes in.

“Keir and Angela have pledged their support to that programme and they are both committed to work closely with LFIN to increase the representation of the Indian community within the Labour Party.”

However, that move away from past mistakes won’t be such an easy ride, as it became clear with the very public resignation of a former parliamentary candidate for the party – Sundip Meghani. His resignation letter, issued to coincide with Indian Independence Day over the weekend, accused the party of being “institutionally racist and anti-Indian”.

“As a British Indian, I am proud of both facets of my identity. My Indian heritage, rooted in Gujarati culture and Hindu values; and my sense of Britishness, growing up in white working class areas of Leicester, before representing outer estates in local government. Both these communities no longer matter to the modern Labour Party,” read his resignation.

“There is a great deal of anger and frustration among ordinary British Indian Labour members who do not hold political roles in the party i.e. grassroots members. I hope my statement will inspire others to consider their positions,” Meghani told ‘iGlobal’.

However, LFIN is keen to highlight that any such concerns are things of the past, expressing the hope that Meghani and others like him will feel secure in Labour fold again.

Darren Jones, who also chairs the House of Commons business committee, said: “Sundip, who I know well, I was sorry and disappointed to read his resignation from the Labour Party. I understand that he was particularly disappointed with the parliamentary selection process in Leicester East, which I am not familiar with the details of, but I have some sympathy with.

“Many of his concerns that he raised are now concerns that are historic, things that happened under the previous leadership and not concerns I recognise under Keir’s leadership of the Labour Party. So I hope that Sundip and others, if they are in that situation, would see the change in management and different approach we are taking in the Labour Party and I very much hope that he will find a way back to be a part of our community, party and movement again in the future, because he’s a very talented local leader and I hope to see him Parliament.”