Skip to content
Jury is still out on Trump

Jury is still out on Trump

India will adopt a wait and watch policy on the new US President-elect until there is greater clarity on issues of importance.

The world is still trying to come with a Donald Trump presidency in the US. Pick up any newspaper or switch on any current affairs channel anywhere in the world and the hot topic is what the chief executive-elect of the world’s most powerful country means for (depending on which city you are in) the Trans-Pacific Partnership, the Paris Climate Pact, ties with Russia, the war in Syria, the Pivot to the East, immigration and outsourcing.

In New Delhi, Trump’s stance on the last two and his approach towards Pakistan and China will be the touchstones with which to judge him.

Of particular relevance to India will be the Trump administration’s stand on H1B visas, which many Indian IT companies use to transfer professionals to US campuses, and on outsourcing of IT services, which is the life blood of India’s $146-billion IT services industry.

An overwhelming 60 per cent of the revenues of the Indian IT industry come from the US. Trump’s election rhetoric on punishing US companies for “exporting” US jobs overseas is still giving sleepless nights to the occupants of several C-suites in Bangalore, who are burning the midnight oil to figure out how much of this will find its way into official US policy.

On immigration, particularly of Indian professionals, Trump has said the right things. He has spoken effusively of Indian toppers at Harvard who return home, set up companies, become multi-millionaires and generate thousands of jobs. These “smart people”, Trump has said, should be encouraged to stay back in the US and do the same there. This will give comfort to worried Indian decision makers.

He has also professed his love for “Indians and Hindu (sic)”. So, the jury is still out on how good a Trump presidency will be for Indian businesses in general and the Indian IT sector in particular.

On the strategic front, however, New Delhi will be hoping that Trump’s tough talk on Pakistani support for terror will translate into policies that penalise Islamabad, hitting it where it hurts, for using so-called “non-state actors” as instruments of its state policy.

The new US president’s efforts to bring manufacturing jobs back to the US from China could lead, if not to an outright trade war, at least a prolonged eyeball to eyeball stand-off between the world’s existing and emerging superpowers. This could have a strategic spin-off that could work to India’s advantage.

And Trump’s expected soft line on Russia will give Modi a much needed strategic breathing space as closer US-Russia ties will mean India will be spared having to make the tough choice between the erstwhile Cold War rivals which are both important strategic allies of New Delhi.

The big worry on the strategic front, however, will be Iran. If Trump plays hardball on the nuclear deal with Tehran, India might find itself in a squeeze since closer ties with Iran is sine qua non for the trade corridor it is planning to build between Mumbai-Chabahar-Afghanistan and Central Asia.

In sum, Donald Trump remains an enigma to India’s policy planners. They are waiting eagerly for greater clarity on issues of importance to India.

For now, their hopes rest on a wing and a prayer. 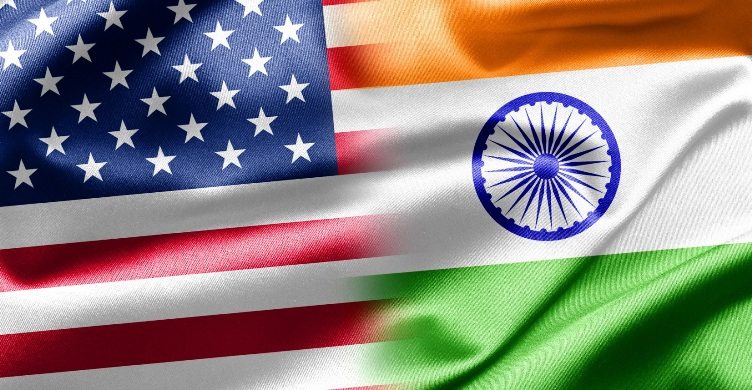