Job creation is one of India’s key challenges going forward 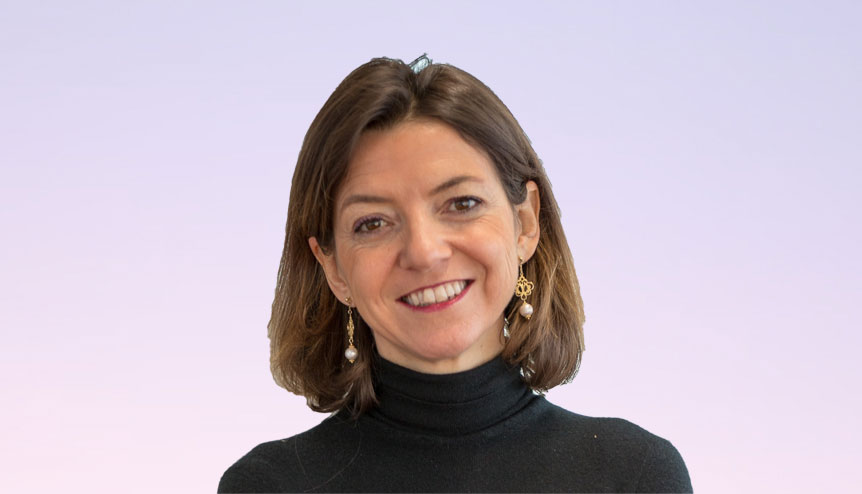 Based on the comprehensive and detailed OECD Economic Survey: India 2019, what according to you is India’s competitive advantage in the global economy that will sustain its growth over the next two-three decades?

India is becoming a key player in the global economy, specialising in sectors which will likely be in high demand in the near future and beyond. India’s share of world exports of services more than quadrupled from 0.5 per cent in 1995 to 3.5 per cent in 2018. In particular, India has become one of the top exporters of IT services. Medical and wellness tourism is also flourishing, with patients outside India seeking high-quality medical treatments at competitive prices in Indian hospitals. India has become the world’s 11th largest exporter of pharmaceuticals and is by far the leader among emerging market economies. However, despite a large labour force, India’s performance in labour-intensive manufacturing exports, such as garments, has disappointed; Vietnam has a larger market share of world textile exports.

Of the recent reforms in India highlighted in the OECD Economic Survey: India 2019, which stand out?

We consider that the reform of consumer price subsidies, launched in 2013 and implemented gradually through different sectors, was well designed and could serve as best practice for many countries. The reform relies on three enablers:

It makes for a fairer system by removing the pro-rich bias often embodied in price subsidies. It promotes financial inclusion by opening bank accounts for low-income households and giving them access to life insurance and credit opportunities. It reduces excess consumption of subsidised environmental resources, such as energy and water, and black-market operations. It also generates fiscal savings. We have recommended that other countries follow the Indian approach.

Is the current slowdown in India’s GDP growth temporary? Do you expect India to go back to 7%+ growth rates naturally in the next few quarters as private consumption revives? Or are structural changes required to ensure this revival?

The current slowdown partly reflects temporary factors such as geopolitical uncertainties around elections and trade, the erratic monsoon and weak growth in partner countries. Structural factors have also played a large role, however. Financial stress in the shadow banking sector, coupled with still high non-performing loans held by banks and highly leveraged corporations, has weighed on consumption and investment. It is now urgent to clean up balance sheets. The four “Rs” strategy – Recognition, Resolution, Recapitalisation and Reform of governance – should be fully implemented for banks and shadow banks. Reallocating resources to more productive sectors and firms swiftly requires fully implementing the recent bankruptcy law by opening more court benches and employing more and better-trained professionals in commercial courts.

Of your recommendations for future reforms, what are the top three areas where you would recommend the Indian administration should give the most attention?

The most important challenge for India is to create more and better jobs to meet the aspirations of the one million new arrivals in the labour market every month, as well as those of women and the large number of under-employed workers from the informal sector. To meet this challenge, we see three top reform areas:

Are there any areas where the OECD countries and emerging economies like India can work together or partner to ensure global economic and social growth goes in the right direction? Are some of these partnerships already in place?

Reducing tax avoidance and evasion is key to protect government revenue from base erosion in both OECD countries and emerging economies. Such revenue is vital for investing in areas like public education, health systems, roads and clean energy. The OECD is helping governments to identify and recover lost tax revenues from individuals through the Global Forum on Transparency and Exchange of Information for Tax Purposes. On corporate taxation, more than 135 countries and jurisdictions are working together on an equal footing in the OECD/G20 Inclusive Framework on Base Erosion and Profit Shifting (BEPS). And India is one of the more than 85 countries and jurisdictions that have signed the Multilateral Convention to prevent BEPS.

We have also recommended that India sign the OECD Anti-Bribery Convention as several non-OECD emerging market economies have done. This convention makes it an offence to bribe foreign public officials and would strengthen India’s arsenal to fight corruption and thus help Indian companies to enter foreign markets.

From your vantage point, which gives you an unmatched view of the global economy, which countries should India learn from as it looks at the next phase of economic and social growth?

There is no single country model that could be imposed on a country as large, diverse and complex as India. However, one of the roles of the OECD is to identify best practices to guide policymakers, and these could also inspire policymakers in India. A number of emerging market economies have taken promising measures to improve the quality of jobs and reduce informality. For example, Colombia has reduced non-wage labour costs for employers (such as health insurance) and has given newly created small firms access to government support programmes, such as microcredit, training and financial support. Brazil has promoted access to banking services for micro-enterprises. South Africa has reduced red tape for small enterprises and provided services for newly registered ones, such as tax advice and bookkeeping.

India could also reduce air pollution in cities – our survey stressed that nine out of the 10 most polluted cities in the world are in India – by looking at recent measures taken in China, Korea or Japan.