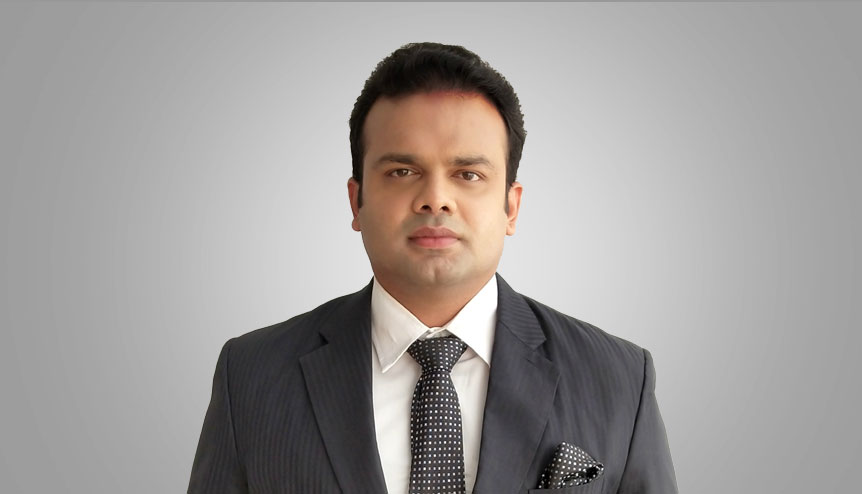 An industry expert shares his thoughts on the changing India-EU dynamic in a post-Brexit scenario and the role of EICBI in strengthening these relations.

The statistical work of Angus Maddison (6 December 1926 – 24 April 2010), a world-leading economist, showed that India’s share of world income during the 1700s was around 22.6 per cent, which was almost equal to Europe’s share of 23.3 per cent at that time. Today, India’s share of the global GDP is around 3 per cent whereas Europe’s share is around 30 per cent. This piece of information played a key role in establishing the Europe India Centre for Business & Industry as we believe that there is a huge potential to tap into the opportunities between the European Union (EU) and India. The population of Europe is 750 million whereas that of India is 1.3 billion and, therefore, the intent of Europe India Centre for Business and Industry (EICBI) is to tap into this collective potential of 2 billion people. As part of these efforts, we recently hosted the Europe India Business Leaders Conference 2019 at the European Parliament in Brussels and a couple of other locations for a period of two days. The Europe India Business Leaders Conference 2019 follows the hosting of 22 business summits in the EU (at the British Parliament and European Parliament) by EICBI’s delivery partner Sivaleen and these summits have played a key role in connecting 3,200 stakeholders in the EU-India-UK corridor over the past 10 years.

To herald better India-EU ties in a post-Brexit scenario, we recently launched an EU India Young Leaders list called EuIndia40. EuIndia40, an initiative by EICBI to discover the Top 40 under 40 EU-India Leaders, featured a brief profile of young leaders who are promoting EU-India relations through their activities and could contribute significantly to enhancing EU-India ties in the near future. This year’s list included 16 women leaders and 24 men leaders from all walks of life and represented 16 different countries – Austria, Belgium, Denmark, Germany, France, India, Ireland, Italy, Luxembourg, Netherlands, Portugal, Romania, Slovakia, Spain, Switzerland, United Kingdom. In the year 2017, India and the EU celebrated 55 years of diplomatic relations. With Brexit opening new possibilities for furthering EU India relations, there has been a lot of discussion in the EU-India trade corridor that Brexit will make trade deals between EU and India a little easier. We believe that what would really play a key role in developing a stronger EU-India relation when compared to other factors is leadership. Young leaders with bright minds who are not just seeking personal profit but are also committed to fostering closer cooperation between India and the EU. From our experience of playing a key role in promoting EU-India trade relations for the last 10 years, we can proudly say that future of the EU-India relations looks very exciting as a new brand of young leaders is emerging from both sides. We, at EICBI, are proud to acknowledge the contributions of these young leaders who will play an important part in shaping EU-India trade relations during the next few decades.

We have been interacting with small scale Indian businesses over the last couple of years. There seems to be some confusion about Brexit and most of their plans for the UK and EU seem to be on hold as their decision depends on the nature of the deal that will be formed. If it’s hard Brexit, whereby the UK gives up full access to the single market and the customs union, then we will see a number of Indian businesses currently based in the UK, and also those which might look at establishing base in the UK to enter into the EU market, moving out of the country if they have a significant business interest in the EU. This is because a majority of them use the UK as the point of entry into the EU. They have established offices in the UK and travel to the EU for business. This might change with hard Brexit.

But in the case of soft Brexit, where UK’s relationship with the EU is as close as possible to the existing arrangements, we do not see any changes in the strategy of Indian businesses for UK/EU and they will continue operating as before.

We have regular interactions with various stakeholders in the EU and we do not think that it will be a no-deal Brexit as it would be closer to hard Brexit rather than its alternative. EU leaders have already started requesting the UK to reconsider their decision to leave the EU as Brexit might create a possibility of a domino effect in other EU countries whereby movements which support their countries to leave EU might get stronger and the idea of the EU might collapse. It’s possible that EU and UK might agree to postpone the date of the UK leaving EU so that they have enough time to work out different scenarios.

In the case of a no-deal scenario, all Indian companies need to redraw their strategy to tap the EU and UK markets separately. This will increase their cost of doing business and might have a significant hit on their balance sheets for the next few years. Large Indian companies in the UK or in EU might make these changes at the earliest whereas smaller companies might initially focus on one market before expanding into the other. 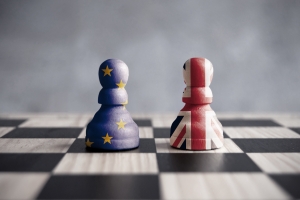 One unique challenge which Indian companies might majorly face would be on the cultural front. The UK and India have a lot of similarities in that aspect which makes it easier for people to communicate and commute. As English is majorly spoken in India, Indians find it easier to easily communicate with their counterparts and service providers in the UK. Also, for Indians who are used to driving on the left side of the road, it easier to drive in the UK, where they drive on the left side as well. But communication and commute will be very different in mainland Europe as English is not widely spoken there and they drive on the right side.

A majority of Indian companies which have set up their office in the UK, use it as a base to tap opportunities in the EU market, which has a population of more than 500 million consumers. They have set up base there as it easy for Indian employees to get used to local ways of life and the presence of a large Indian population in the UK gives them the comfort of home. But post Brexit, if it becomes difficult for UK-based companies to do business in the EU, then Indian companies need to relook their strategy of reaching these 500 million consumers as the UK is a much smaller market with around 65 million consumers and the only way they can do it will be to set up a separate entity in the EU.

The effect of Brexit on UK-India and EU-India relations on the business front can only be answered after we see the terms of the deal which the EU and UK will seal. In case of hard Brexit, UK-India relations might get a further fillip as it will become much easier to sign a Free trade agreement (FTA) as it will then be at a bilateral level.  An EU-India FTA has been in discussion for more than ten years and with the current constraints on both the sides, we do not see it getting confirmed anytime soon as both sides have serious reservations on a number of issues.

About the Author: Sujit S. Nair