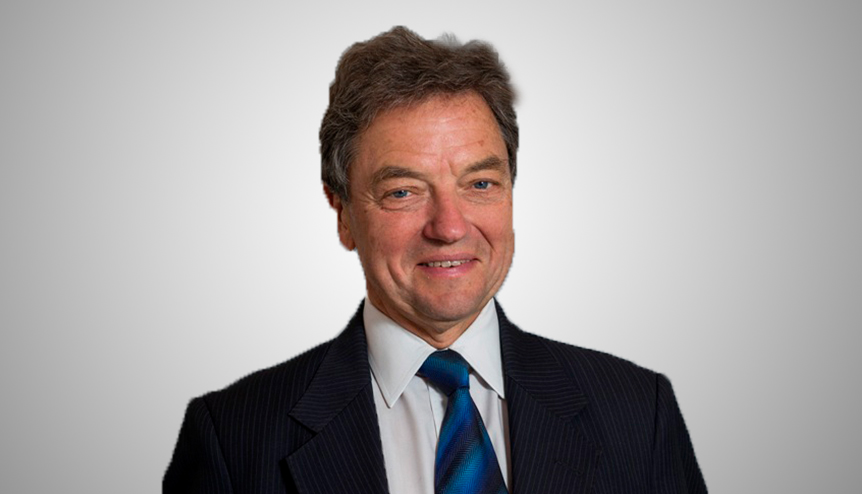 Sir Michael Arthur, Britain’s High Commissioner to India between 2003 and 2007 and now President of Boeing Europe, brings to light key areas where cooperation between the UK and India can propel both nations towards a better future.

India is emerging as one of the small number of countries who will help determine the course of the twenty-first century. Meanwhile, the UK is leaving the European Union and launching out on its own. The risks of the change look more immediate and real than the opportunities. India will need to be an important part of Britain’s global leg—if India sees its interests that way.

So, the three key questions are: Can the UK find success in its twenty-first century relationship with India? What does success look like? And can a huge twenty-first century India find value out of its links with the UK’s global history and its ambitious, but very different global future?

India will be a central player in at least five of the most significant public policy issues of this century:

Seen through the UK end of that telescope those same challenges seem a little different:

Britain has for centuries been a leader beyond its size in contributing to global security, sometimes controversially so in certain regions, but preserving global security is a policy driver for the UK nonetheless.

On climate change, the two countries have diverged, sometimes fractiously. This fundamentally mutual long-term interest in managing climate change should lead us to much closer cooperation.

On migration, Britain currently sees its interests as being fundamentally opposed to India’s ambitions to send more people to the UK, whether students, or business people, or just family link-ups (loosely defined!). This issue is going to need very careful managing in the decade ahead, lest its toxicity infect all the other areas where our two countries have so much potential together.

On technology, the two countries have everything to gain from working together and building on their shared experiences.

As for trade, well, the UK was the home of Adam Smith. It is interesting that the trade policy pronouncements of, for example UKIP, are not as overtly protectionist as those of comparable populist movements in, say France. But the harsh reality is that India is not yet at a point where it is open to free trade access in the things that matter most to the UK—services like law and insurance and finance.

As we look to a future where the two countries work together, globally, on these and other major areas, what are the positives that they can draw on that are distinctive to this relationship? I see several.

For me, success on this agenda would include the following (and more beyond):

All these should be win-win. Together we can have more influence on global outcomes than separately. At a time of changing US engagement in the world, this potential new era of UK–India cooperation takes on a new dimension. So, in both countries—the public sector, business and civil society alike—all have to recognise the potential of mutual engagement and support, and work to make it happen.