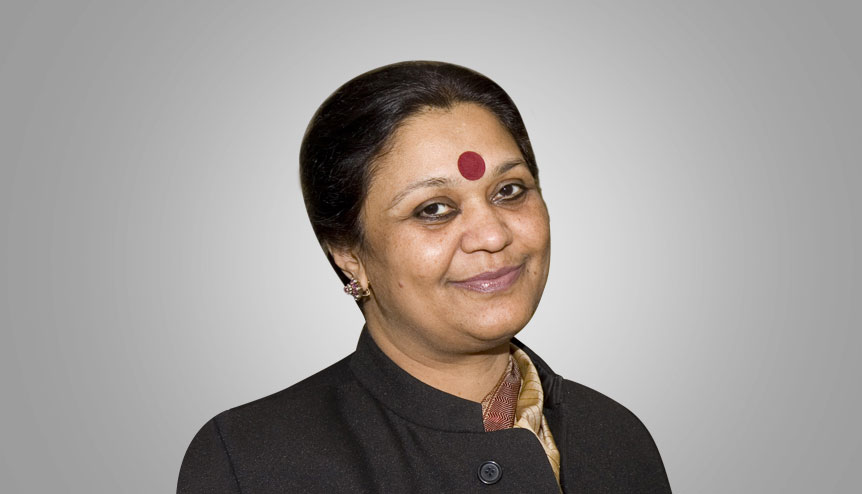 We need to focus on quality, training, excellence and investment for India’s soft power to be globally recognised, asserts an Indian arts expert.

India is the world’s largest democracy. India has a global presence thanks to its economically successful diaspora, a successful IT industry and its internationally loved cuisine, cinema, dance and music. Our much-appreciated multi-culturalism, religious pluralism and the heritage of yoga, Ayurveda and philosophy also play a vital role in establishing India’s soft power globally.

A survey of the top 30 countries of soft power in 2018 conducted by Jonathan McClory, from the US Centre for Public Diplomacy in Portland, used the following criteria for ranking soft powers: Government, Digital, Culture, Enterprise, Engagement, Education, Cuisine, Friendliness, Culture, Tech Goods, Foreign Policy and Liveability. The survey gave the number one ranking to the UK with an 80.55 score. India, with a score of 40.65, did not even make the shortlist.

Between 1 and 1000 AD, India was known as the ‘Golden Bird’ – its GDP (ahead of China then) brought migrants, traders and invaders like Alexander the Great to India. Buddhist relics of East Asia still manifest the soft power of Indian’s glorious history.

In recent decades, India’s position as one of the founders of the non-alignment movement and the Gandhian values of non-violence have also kept the ‘Image India’ branding alive on international stage.

Currently, a flourishing economy and an effective international presence of its political leadership, India is a thriving market for the world; it has more than 250 million strong middle class with deep pockets. Indian population has turned into a big asset now from being a liability in the past. As the customer is always right – how do we use our soft power to become an influential and valued customer of the world? But before that the more pertinent question is, how do we become a solid soft power?

I am the Director of Akademi – a London-based dynamic, future-facing British organisation rooted in Indian culture. It is a unique creative interface between the Indian and British performing arts sector celebrating the plurality of dance in all its forms and embracing excellence in classical, contemporary and popular dance styles from all regions of India.

Akademi has been “Indianising” the West for the past 40 years by nurturing excellence in Indian dance and taking it to unexpected, unconventional spaces from underground vaults to Buckingham Palace. We have redefined the parameters of the art form by inspiring audiences, developing artists and changing lives. We are an intrinsic part of British Cultural DNA, woven into the tapestry of the creative industry of Britain rather than being an isolated Indian patch. This is where Indian soft power starts to work.

One of our recent multi-award-winning projects based on an Indian story Usne Kaha Tha – written by Chandradhar Sharma Guleri and directed by choreographer Gary Clarke – ended up becoming one of the biggest examples of India’s internal and external creative diplomacy. We coordinated and amplified the UK-based Arts Council, British Council, the British Army and several trusts and foundations along with Indian Council for Cultural Relations, India’s Ministry of Culture, three state Governments in India, President of India’s house, to collaborate and support almost 50 sold-out shows in a year. A film made by the BBC of the show has had a worldwide viewership.

India could consider setting up an Indian Cultural Services (ICS) – a cultural cadre which has high-profile career strategists recruited, trained and developed to nurture creativity with a global perspective. 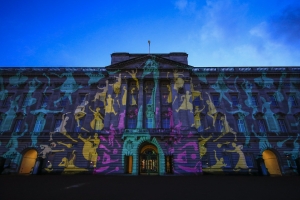 Like UK’s successful ‘The GREAT Britain’ campaign, India also needs to invest in a strategic creative project in coordination with its various Government departments (including education, tourism and culture, commerce and industry, overseas affairs, Ministry of Human Resources, Department of Science and Technology, etc.) and launch a unified cohesive pitch of ‘Image India’.

Priority needs to be given to develop a SWOT analysis and we also have to be honest in dealing with our weaknesses. Be SMART in celebrating our strengths and turn our threats into opportunities. Ensure awareness and empathy with what already exists in India and monitor global trends and competitions from other countries. At a time, when on one hand Pakistani leadership is a direct outcome of its ultimate soft power – Cricket, and on the other hand Chinese Government is investing billions of dollars to enhance its own soft power; India must raise the bar.

Make an effort to establish partnerships with relevant players by utilising our existing resources better. ICCR and the Cultural Ministry could work together with private and public collaborations to promote one holistic ‘Image India’.

Do few things better, in a consolidated form, to reflect our ambitions. Communicate and engage with the key people working to promote India globally.

Focus on quality, training, excellence and investment. At the level of Ministry of External Affairs, diplomats and junior staff need to go through continuous professional development to recognise the creative sector and fully understand its international value.  We need to raise the status of cultural centres of ICCR giving them space to have artistic vision and freedom of collaboration.

My world of Indian dance and culture needs further professionalisation through adequate investment. I would like to recommend that the Government of India sets up the National School of Dance and a repertory company attached to it which will tour internationally to enhance ‘Image India’. We require one holistic vision to augment our creative output bringing it at par with other world class dance experiences.

In the end, I would like to quote India’s permanent envoy to the United Nations, Syed Akbaruddin, who said, “Soft power requires loud platforms and hard money”.

About the Author: Mira Kaushik