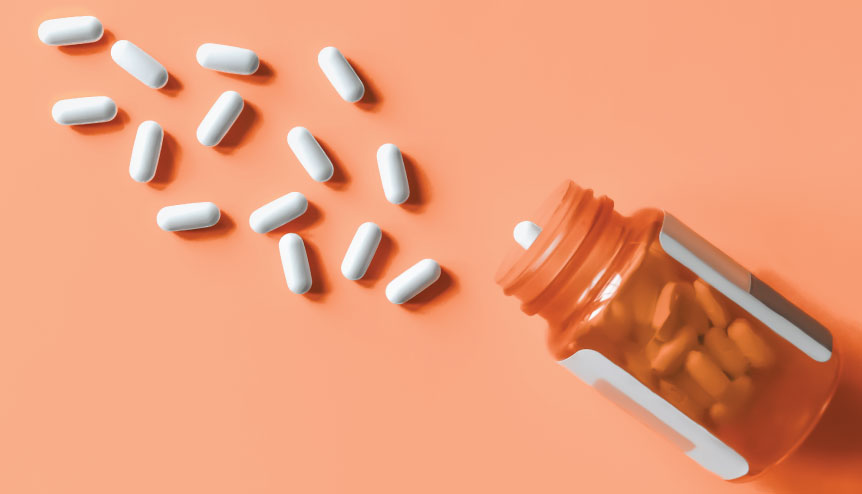 From market to e-market, the ease of delivery and huge discounts in the online pharmacy sector is propelling the country’s e-pharma segment to new highs having added six million new customers since the pandemic struck

The fact that Covid-19 and the ensuing lockdowns have propelled India’s adoption of all things digital is now an established fact. It should then come as no surprise that the online pharmacy sector is booming in India.

The online pharmacy sector in India was already popular due to the sheer ease (doorstep delivery) and big discounts offered by online pharmacists. According to Tracxn there are up to 245 e-pharmacy start-ups in India. According to a research by FICCI, the sector saw an investment of over $700 million in FY20. Clearly, the big boys have been watching. In fact, the e-pharma sector saw two retail giants enter the market a few months ago:  Reliance Retail acquiring a majority stake in Chennai-based e-pharmacy Netmeds and the launch of Amazon’s online drug delivery services. And now Walmart owned Flipkart is looking to join the party. A TOI article has top e-pharma founders and executives stating, that while online sales contribute just 3 per cent of the total medicine market the recent development will have a lasting impact including a steady slide in discounts offered.

Ayushman Bharat endeavours to make quality healthcare accessible to all

According to a report by Frost and Sullivan, the e-pharmacy market in India is estimated to be around US $512 million in 2018 and is estimated to grow at a CAGR of 63% to reach US $3,657 million by 2022. The global e-pharmacy market is currently led by North America and Europe. However, the major opportunity lies in addressing the vast unmet needs of the developing Asia Pacific market. The report also credits the increase in health insurance penetration and new innovative products launched by insurers thanks to the Prime Minister’s Ayushman Bharat Scheme has led to increased uptake of OPD services. Many e-pharmacy players have started tie-ups with health insurers to provide medicines to the customers at cheaper prices in turn saving the costs for insurers and keeping their claim ratio under check.

India’s GDP at current prices in US $ terms is expected to reach US $3.9 Trillion by FY22 and achieve upper-middle income status backed by digitisation, globalisation, favourable demographics, and reforms. In fact, the country is expected to be the world’s third largest economy in terms of consumption, which is estimated to be triple by 2025, aided by the shift in consumer behaviour and expenditure patterns. The recent reforms introduced by the Modi government such as liberalisation, simplified regulations, increasing role of the private sector and opening up of the economy to competition have well positioned the country’s equity market to become the world’s third largest.

India is a world leader in producing vaccines

Indian innovation leads the fight against the pandemic

Why India has the edge in race to produce indigenous vaccine 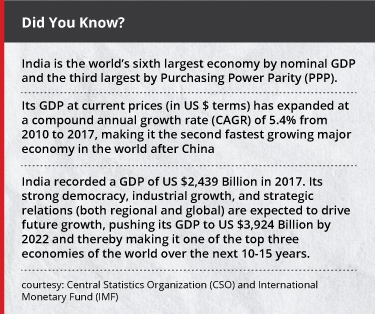 Of course, all is not smooth sailing for the online pharmacies in India. The sector has now long been plagued by the ambiguity over regulation and governance. In the absence of clear-cut laws, e-pharmacies have remained susceptible to legal problems. For example, the protests and legal actions taken by the All India Organisation of Chemists and Druggists (AIOCD) against online pharmacies saw the Delhi High Court banning the online sale of medicine by ‘un-licensed’ players thereby limiting the role of hundreds of online pharmacies in 2019.

Without a proper governing framework, online pharmacies will continue to be susceptible to legal challenges. Though a draft on regulations is in the work to rectify this.

Despite these speed bumps the sector seems to be going from strength to strength and with the big companies now jumping into the playing field, it’s only a matter of time until the idea of pharmacies in India is completely transformed.