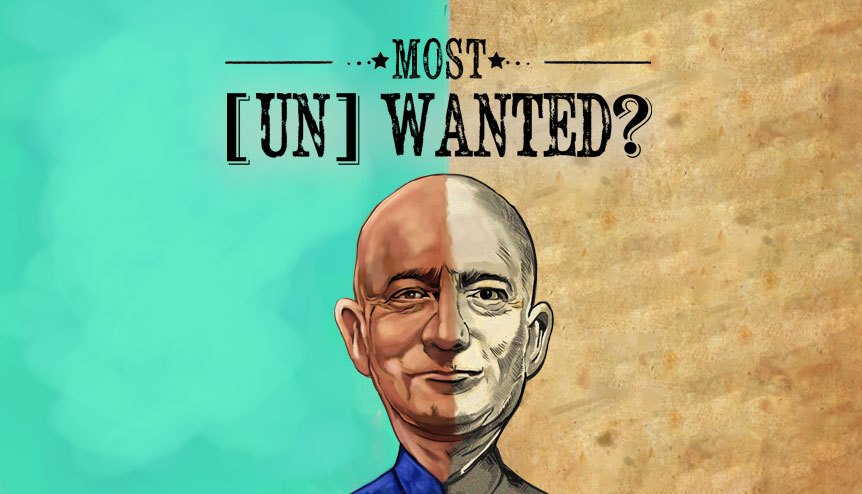 By ensuring that even the biggest investors like Amazon strictly follow the law, the Modi government is putting in place a rules-based business environment where everyone can compete fairly.

Indian Commerce Minister Piyush Goyal’s sharp words aimed at Jeff Bezos and Amazon have evoked wide commentary in the media but it should be seen in the context of the Narendra Modi government’s five-and-a-half-year effort to ensure that foreign and domestic businesses play by the rules. There are recurring allegations that Amazon India is bending Indian regulations – which disallow foreign investment in multi-brand retail – and using its marketplace model as a backdoor through which to enter the vast Indian retail market.

Placard-carrying small retailers also protested Bezos’ visit across 300 Indian cities. They, too, have a credible case that Amazon India’s sales and discount policies drive selling prices of several products below the cost of production and make it impossible for less resourceful rivals to compete. Then, they also allege that Amazon India’s algorithms discriminate against non-preferred sellers and that its agreements on warehousing, deliveries, pricing and discounts unfairly leave competitors with little wiggle room.

These are grave allegations, but Amazon and its founder aren’t new to them. Other jurisdictions, most notably the European Union, have also brought similar charges against Amazon. The Indian anti-trust regulator, the Competition Commission of India, has said it will investigate these charges and that is the correct course of action to follow under the circumstances.

It should not be interpreted to mean that the Indian government has become any less friendly towards businesses. On the contrary, by ensuring that even the biggest investors strictly follow the law, the Modi government is putting in place a rules-based business environment where everyone can compete fairly.