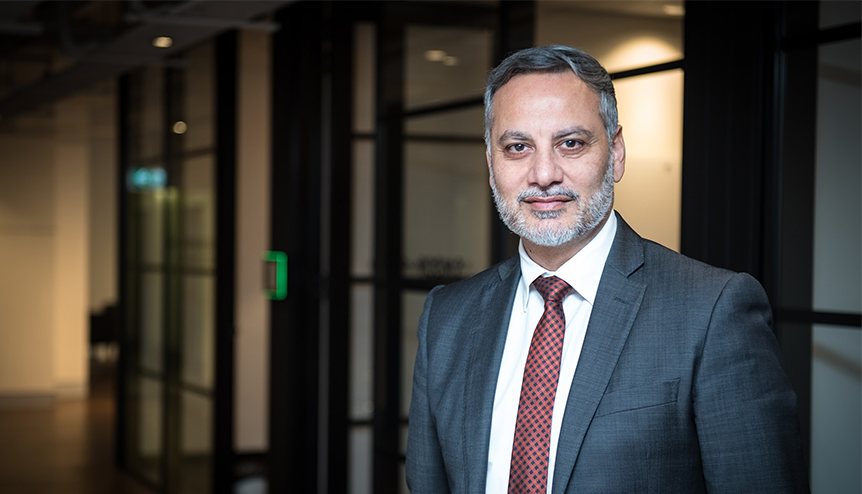 The head of a corporate advisory firm specialising in Australia–India relations analyses the many reasons why India pulled out of RCEP, and how this provides sufficient elbow room to  partner countries like Australia to resolve their issues bilaterally with India.

After seven years of negotiations and hundreds of stakeholder consultations, the Regional Comprehensive Economic Partnership (RCEP) has finally been agreed by the 10 ASEAN nations and 5 trading partners China, Japan, S Korea, Australia and New Zealand.

However, one of the world’s fastest growing economies, India, which has set itself a target of becoming a US$5 trillion economy by 2024, decided to pull out of the RCEP.

For India, whose focus has been to attract foreign direct investments, pursue bold economic reforms, address structural deficiencies and a goal to integrate itself with the global economy, what has led to this? Why is it difficult for India to join the RCEP? The reasons are manifold due to the nature of the RCEP deal and its huge scope.

First, trade agreements be it bilateral, multilateral or regional are about reducing tariff and non-tariff barriers. The impact of which varies, depending on the country’s level of development. India currently has a trade deficit with 13 of the 15 RCEP nations, which has gone up from US $ 7billion in 2004 to US $ 78billion in 2014 and is currently US $ 105billion. Hence, India’s experience with Free Trade Agreements (FTAs) with RCEP nations separately hasn’t been very encouraging. The existing trade deficit along with the removal of tariffs from over 90 goods would have increased the deficit to a much higher level impacting the Indian economy, which is under pressure. Majority of the trade deficit has gone up because of cheaper imports of finished products which helps the consumers but harms the producers. The need is to focus on intermediate goods which can help India’s export competitiveness and push its manufacturing sector.

Second, textiles, dairy, steel, automobile and agriculture are the major Indian sectors which were at risk of getting affected most. Textiles and steel have already lost out from cheap imports. Car makers are hurting because of low domestic demand. India is the largest producer of milk in the world with over 150 million dairy farmers. Over 60 per cent of India’s population is agriculture dependent, removal of tariffs directly impacting agricultural products and dumping of products like cheap rubber, coffee, tea, cardamom, pepper, coconut, to name a few, from ASEAN nations would have heavily impacted Indian farmers. These major sectors employ a massive number of people. If Indian companies fail to match foreign companies, it will lead to large scale unemployment.

Third, there are outstanding issues and unresolved concerns from India on intellectual property rights, data localisation and sharing of data, the benchmark base year to implement tariff cuts to be changed from 2013 to 2019 (India raised its custom duties from 2014), market access for its thriving sectors, auto trigger system as a protective mechanism to check import surge by countries, a separate tariff schedule for different partner countries etc. Were some points raised by India during RCEP negotiations to safeguard its domestic interests.

Fourth, India was seeking a balance on all three pillars of trade agreements, goods, services and investment. The RCEP focus was heavily driven by removal of trade barriers on goods only. There was no clarity on market access for India’s services into China, where India has a comparative advantage (India has a trade deficit of over US$60billion with China), which made RCEP an unreasonable deal for India.

Fifth, for India the RCEP agreement was an asymmetric sacrifice. Hence, it was natural to decide, based on domestic interests and the concerns of industry groups and farmers. Just as much, other countries were negotiating from their position of strength and interests, for instance China looked at securing access to diversified market for economic certainty for homegrown businesses, employment growth and internal consumptions and New Zealand was pushing its dairy sector, that exports 90% of its products, to new markets.

Sixth, India’s manufacturing capability is limited and its exports aren’t globally competitive. Hence, there is conscious caution to safeguard domestic production against foreign suppliers. This is an opportune time for India to look at its land, labour and legal reforms in a concerted manner to build and improve the manufacturing sector. Strong domestic industrial policy should support a robust trade policy. Not joining the RCEP this time should push India to deliver strongly on domestic reforms, to make its economy more globally integrated in years to come.

PM Scott Morrison asserted; the door will be left open for India to join the RCEP. India can benefit from RCEP or any such FTA only if it builds its capabilities.

By not joining the RCEP, India provides sufficient elbow room to RCEP partner countries to resolve their issues bilaterally with India. If understood and navigated diligently, can also provide an opportunity for Australia and India to address the sticky points in the previous FTA negotiations. An opportunity that should be explored when PM Morrison visits India in January 2020. Matching Australia’s strengths and competitive advantages with India’s priorities.

Dipen Rughani is the CEO of Newland Global Group – a corporate advisory firm specialising in the Australia–India space, based in Sydney. He is also the former Chairman, Australia India Business Council.