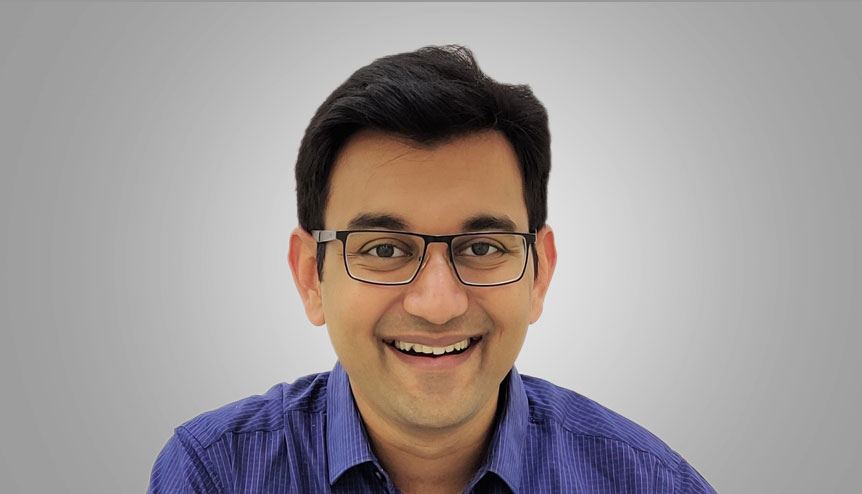 A crypto and blockchain expert dispels some of the myths around Bitcoin.

During the early 1990s, India was at the same stage where it is now with cryptocurrency. When the Silicon Valley was being created, and companies like Microsoft, Google, Apple etc were being founded, India was struggling to understand what the Internet was. Due to this, many great Indian tech minds had to move to the US to find a suitable opportunity. Today, the best brains behind the tech giants around the world are Indians.

Due to the sluggish political and regulatory environment, I think India is incapable of taking the right decision at the right time. I think in technology, timing is very important. If you are late, someone else will build it.

As per our database at CREBACO, India has a potential market of about 12.9 Billion US Dollars for Blockchain and Cryptocurrencies which is quite notable.

The draft bill for cryptocurrencies was quite surprising. It did not define Bitcoin correctly. When I researched this, I realised that the people who made the bill seemed to have not consulted anyone from the industry. Most of the drafting was done by interns and techies. No finance professionals, FEMA lawyers, Chartered Accountants or economists were consulted. It seemed that the inputs were based on misunderstood theories which were derived from online media, where the journalists themselves are finding difficulties in understanding Bitcoin.

It is very important to understand that Bitcoin is a combination of Technology, Economics and Finance. If you don’t understand all three at a basic level, you can’t really understand the concept of it. Here, I see a new genesis of professionals emerging called ‘FinTech’ Professionals. Bitcoin and Cryptos have far more potential than the traditional banking and stock markets where these professionals can truly contribute to its growth.

‘Satoshi’ was a genius to come up with something like this! He understood the financial crisis during 2008. He understood that governments and banks are manipulating data and economy, and that the people have no control. He not only made a currency, but the first generation of an entire global economic system. A system capable of giving power to people to own a debt free instrument. The traditional system takes the responsibility of the debt. The RBI owes it to you as the notes issued says ‘I promise to pay the bearer a sum of…’.

Bitcoin Ban, is it an option?

The governments are right at first thought, but how can you ban something which is decentralised and borderless? Banning it is senseless because you can’t implement it. Specially with a country where 1.3 billion people live. To ban Bitcoin, you will have to ban the internet. Really, there is no other way! The government must understand this. Banning it will only instigate the cash transactions and money laundering where the government will lose complete control.

Regulation over the globe 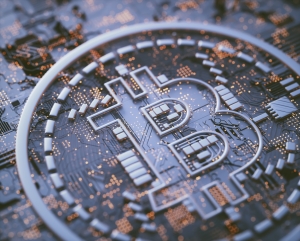 Most countries were reluctant in the start, but the Bitcoin network grew so powerful in 10 years that it was unstoppable. It is the world’s largest database of transaction with not one flawed transaction out of over 150 billion transactions in last 10 years (one block avg 2500 transactions x block height is 591500).

Most developed nations around the world understood this and regulated it as banning was not an option at all. It is better to have KYC exchanges, collect tax and monitor movements related to Bitcoin transactions. Countries like the USA, UK, EU (including Germany, Italy, France and others) Canada, Singapore and Japan have all regulated it.

China has a blanket ban because its economic and political conditions are closed, unlike India which is open and democratic. But China can just implement a blanket banking ban to a certain extent. There are thousands of projects by Chinese companies across the globe, and there have been huge Bitcoin mining farms in China. Other than that, China is making hardware used to mine crypto known as GPU and ASIC miners. If you implement a ban, you still can’t ban these aspects which India must learn and understand.

What should India do?

India should ask professionals from the industry across the world to suggest solutions. There are hundreds of experts who are willing to assist the government. CREBACO has initiated a ‘Blockchain Thought Leadership’ initiative which has crypto and blockchain professionals from over the globe. The initiative is 2 months old and we have more than 300 professionals already. There is a strict eligibility criterion to joining the initiative, where applicants must with at least 3 years of experience in running a crypto or blockchain company. Given a chance, we can totally draft a great solution for the government.
India should definitely scrap the given draft bill and make a new one as the current bill is not well studied. A bill which does not define Bitcoin correctly, cannot be put forward to the Parliament as it is not sending out the correct and necessary information to the regulators. Lack of knowledge can lead to a wrong decision. 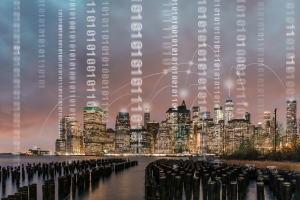 We must realise that there is value behind a password which is the private key. We keep password like 123456 for our Facebook and Gmail accounts because we know that our media and emails don’t serve any value to anyone else. The moment you put money or Bitcoin in a digital wallet or email, suddenly we become aware of creating a stronger password. Because we know that if we lose the Bitcoin, we are the ones responsible for it, you can’t blame anyone else. Our government and people should realise this fact and educate themselves.

We always have a governing body to take responsibility because we humans have a habit of blaming someone. The future is decentralised and DAOs will come into control where computers are responsible for transparency, execution and decisions.

Looking at the economic situation across the globe, I see that we are entering into a recession like situation. Here the clear indicators are rise in prices of gold and gold 2.0 which is Bitcoin in my opinion.
The recession cycle takes place in every 1-2 decades which we have been observing since a long time. But I believe, this is the last recession which humans may see. Traditional economic system is flawed, and it results in long term inflation, which corrects itself every few decades, a phenomenon we call recession. But technologies like Bitcoin has solved that problem as the supply is fixed. I think in a decade we will evolve to a completely new economic system and India should lead it as its PM Modi’s vision for Digital India. But Digital India and the draft bill to ban digital money are ironic statements, which don’t match the ideology of the government at all.

Solution to Scams and understanding them – Bitcoin is different!

Majority of the people, including our government have misunderstood Smart Contract based tokens for Bitcoin. A token is a private currency created by individuals who control it. It uses blockchain technology to verify transactions which is derived from Bitcoin. The token has a similar capability and can be traded on digital asset exchanges which also trades Bitcoin.

Scammers are taking advantage of this technology as it is not regulated by the government yet, they have created their own token, made great presentations, promised better results than Bitcoin and raised millions of dollars and disappeared. There have been few scams in India too, but the media and journalists have labelled them ‘Bitcoin Scams’. This has happened due to the lack of education and understanding on the part of both the regulators and governments. To stop this, our government should have strict regulations for such Initial Coin Offerings (ICOs).
Even though this technology is fantastic, sooner or later, we will have tokens or coins replacing traditional shares. This means no DEMAT accounts, no settlement periods, just direct possession of your stock the moment you buy it on the exchange. This is totally transparent and cannot be manipulated. It is also revolutionary, and I hope to see this happening in the next five years.

Sidharth Sogani is the Founder of CREBACO, a crypto and blockchain research firm.

About the Author: Sidharth Sogani