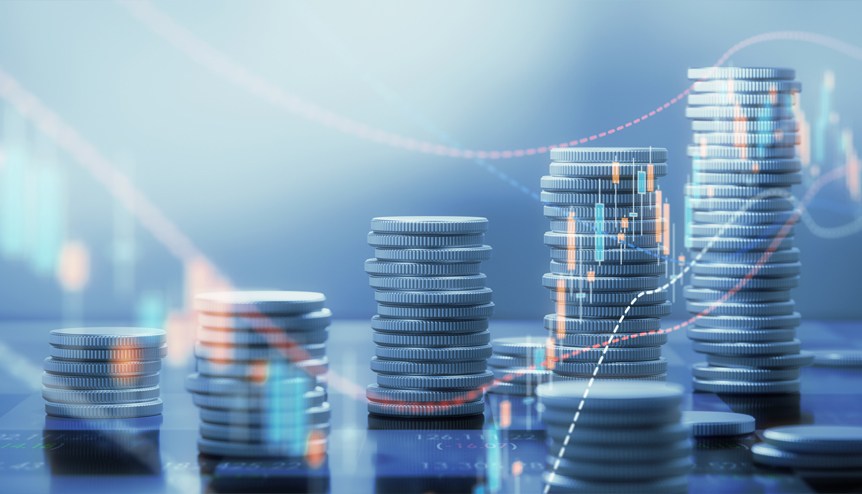 In aggressively cracking down on corruption, whilst opening up to more foreign direct investment, the Modi government walks the talk and sends a clear signal of the direction of travel for India’s economy, writes India Inc. Founder & CEO Manoj Ladwa.

Two apparently unrelated developments over the last nine days have taken economic reforms forward in India and underlined the Narendra Modi government’s resolve to ease the way business is conducted in India.

Most commentaries I have read on the first event – the dramatic arrest of former Indian Finance Minister and Sonia Gandhi loyalist P. Chidambaram on bribery and corruption charges – don’t even acknowledge the economic angle. But there is one, and addressing it will help resolve a major pain point, especially for foreign investors.

The simple fact is that high level political corruption has deterred many foreign investors from investing in India. In this instance, it has been alleged that Chidambaram bent the rules to allow an Indian company to receive suspicious foreign investment, and in doing so, his son received kickbacks.

It is this kind of influence peddling that scares foreign investors away from the India story. But by launching its most high-profile crackdown on graft since coming to power in 2014, the Modi government has sent out a strong message: that it is walking the talk on fighting corruption. It is also a message that holding exalted positions in Indian society will no longer shield anyone from the law.

Foreign investors have already been somewhat reassured by the absence of any corruption scandals during the first term of the Modi government. This development early in its second term, I’m certain, will go a long way in reducing their misgivings further and encourage them to look at India even more favourably.

This will mean that companies such as Foxconn, which manufactures Apple products for the American multinational, will be able to ramp up its factories in India, which are still mainly assembly plants for components shipped in from China.

This will boost the Make in India programme by clarifying what was till recently a legal grey area and bring contract manufacturers at par with those companies that set up manufacturing operations for their own products. This is in line with Finance Minister Nirmala Sitharaman’s Budget announcement on “offering incentives to companies for setting up mega manufacturing plants in… India”.

The relaxation of FDI rules for coal mining is also significant as it signals the Modi government’s political resolve to take on a domestic lobby, which has stymied reforms in India’s energy sector and turned the country into the world’s second-largest importer of coal despite it having the world’s fifth-largest coal reserves. Foreign investors, with both deep pockets and superior technology will now be able to bid for and mine coal in India, thus challenging the monopoly of state-owned Coal India. This will also provide competition to new private players that will enter the sector. In opening up, it will be interesting to see how Prime Minister Modi balances this out against his commendable climate change objectives.

And the relaxation of local sourcing norms for single brand retail will make it possible for companies such as Apple, Uniqlo and IKEA to introduce more products, more quickly from their global product lines into India and also to start selling their products online in India a full two years before setting up their first brick and mortar establishments in the country.

The policy earlier mandated that single brand retailers source 30 per cent of value of goods sold in India from the country. Under the new norms, all procurements made in India by a single-brand retailer will be counted as local sourcing, regardless of whether the goods are sold in India or exported. Further, such sourcing of goods from India can be done directly by the single-brand retailer or any of its group companies, either directly or through a third party.  A useful indication also of the direction of travel towards the complete opening of the Indian retail sector.

The Modi government’s efforts over the last five years resulted in FDI inflows touching a record high of $64.4 billion in 2018-19. These measures, I hope, will take the figure even higher.

We can, meanwhile, look forward to further reforms in the coming weeks as promised by Finance Minister Sitharaman.