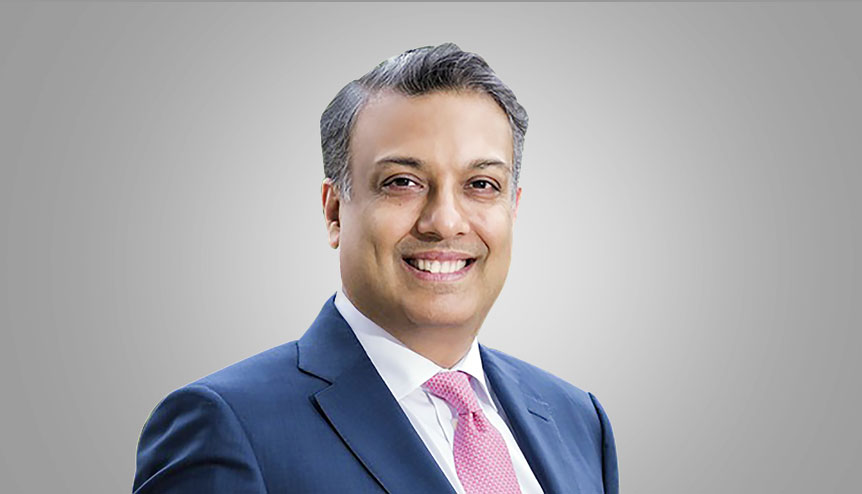 An industry expert elaborates on some of the strategies that need to be implemented for the rapid growth of clean energy in India as it sets out to achieve an ambitious goal of 175GW renewable energy capacity by 2022.

Today, we are seeing an increasing recognition of the magnitude of a threat that climate change poses across the world. Policymakers, business leaders and civil society are working in unison to ensure less carbon economies. Even as we pursue quicker and incremental steps to mitigate the looming crisis, one of the brighter spots has been a robust growth of the renewables sector in India. Since the Indian government set an ambitious target of 175GW of renewables capacity by 2022, the country has fast emerged as a clean energy powerhouse – a role model for other developing nations to emulate. This has largely been on the back of a conducive policy environment that has attracted investors and entrepreneurial talent, resulting in a healthy ramp-up of capacity in the last five years – at a CAGR of over 20 per cent. This growth has been synchronous with India’s rising stature as a climate leader. India currently has an installed renewable energy capacity of 80GW with another 30GW in the pipeline. Solar capacity today is at nearly 30GW, up from 2.6 GW in 2014. Wind capacity has also shot up to over 36GW from 21GW in the same period. 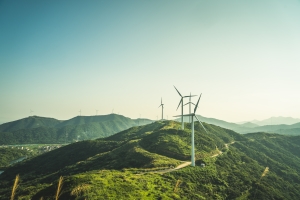 Credit is due to the current Government for its vision around developing renewables as the cleaner alternative to meet India’s rising energy demand, concomitant with a rapidly expanding economy. It must be noted that India has one of the lowest per capita consumption rates of electricity, so there is a huge unmet demand. India wisely chose a sustainable growth model, aspiring to transition away from polluting fossil fuels while harnessing the power of abundant sunlight and wind to address energy security. Technological advances resulted in significant cost reductions, further helping the cause. For a developing economy like India, renewable energy helps enhance affordability and accessibility of energy for a large section of the population and is a major employment generator. This is besides the obvious benefits of decarbonisation and preserving the environment for tomorrow’s citizens.

However, the pace of growth has slackened somewhat in the last year or so. Adverse macroeconomic conditions such as a steady depreciation of the rupee and rising interest rates combined to dent developer profits with a cap on tariffs adding to their woes. The current situation calls for a strategic intervention by the Government with policy tweaks designed to arrest the apparent slowdown in RE capacity addition. In particular, I would like to see the following measures sooner rather than later to restore the sector’s growth momentum:

Today, the world is looking to India growing its clean energy capacity in the interest of a sustainable future. While the government has done a commendable job thus far in backing this sector, it must step in with practical and timely interventions to help unleash the next phase of growth.

About the Author: Sumant Sinha