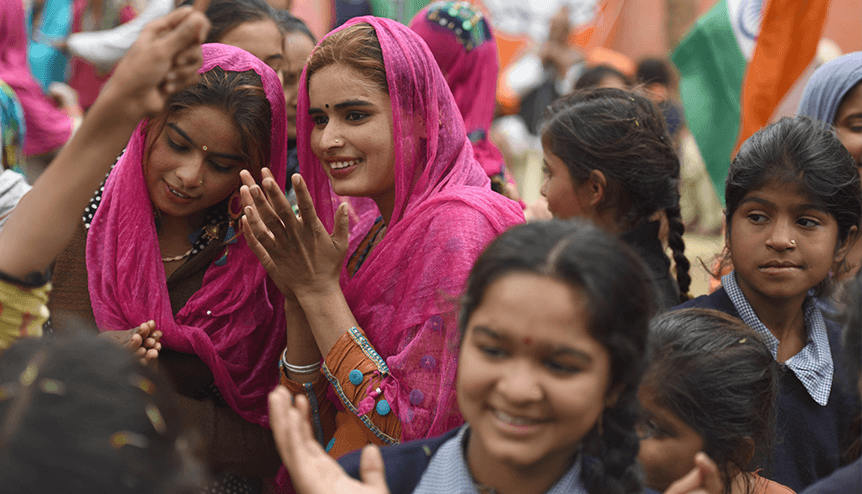 India’s Citizenship Amendment Bill is the latest in granting citizenship to some classes of asylum seekers, similar to that done by the US and some European nations.

The Partition of India was, arguably, one of the most traumatic events in history. It led to the deaths of millions of people, uprooted many millions more and resulted in the largest refugee crisis in the history of mankind.

An effort by India’s Narendra Modi government – in the form of a new law called Citizenship Amendment Bill (CAB) – to fast track citizenship for hundreds of thousands of Hindu, Christians, Sikh, Buddhist, Jain and Parsi refugees from Pakistani, Bangladeshi and Afghan already present in India is being painted by interested parties in India and elsewhere as an effort to disenfranchise Muslims. There is a reason why Muslims aren’t on the list of beneficiaries – all three neighbouring states are Islamic republics and barring a few exceptions, Muslims are not a persecuted minority in them.

The truth is that the law in question deals only with the grant of citizenship to some classes of asylum seekers. None of its provisions deal even remotely with existing citizens or their rights. So, where is the question of depriving any citizen of any rights?

Many countries including the US and some European nations have granted – and some continue to grant – asylum and fast track citizenship to particular ethnic and/or religious minorities because of political or other discrimination they face/faced in their homelands. The Indian law in question is another statute in that tradition.