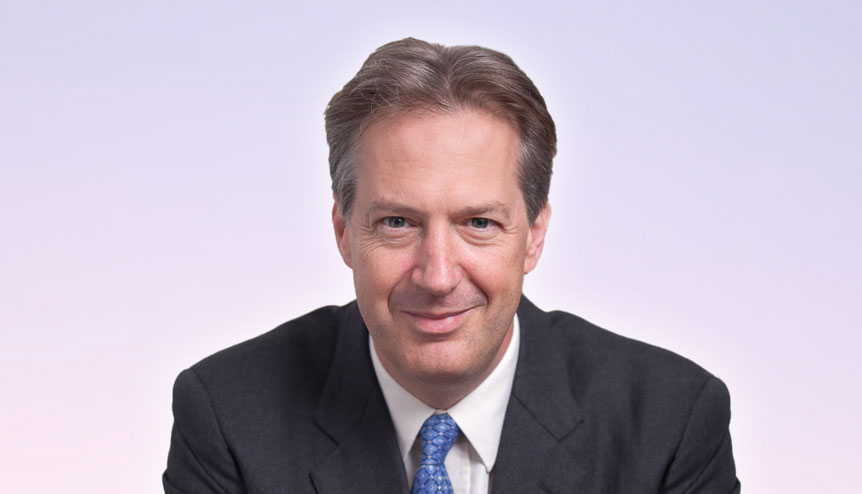 The previous ‘brain drain’ trend of young Indians migrating overseas for a better quality of life is now indicating a reversal and India stands to benefit greatly from the skills and experience they bring back.

Each year, more than 275,000 students leave India to pursue higher education abroad. With so many bright young individuals migrating, India has suffered from a ‘brain drain’. This was particularly noticeable in the 1960s as students and young professionals sought a better quality of life elsewhere, but trends are now indicating a reversal, and India is benefitting from the reintegration of educated and skilled individuals.

In the early 2000s, during the dot-com crash, over 25,000 US-educated Indian professionals returned home, the majority having worked as tech engineers in Silicon Valley. They returned highly skilled and with the experience of working in an entrepreneurial environment. Cities such as Bangalore and Hyderabad had already started to emerge as tech centres in India, and this wave of talent further boosted innovation, with Bangalore even being dubbed ‘the Silicon Valley of Asia’.

Whilst the number of Indian-born US residents looking for jobs in India settled after the crash, increased political focus on skilled immigration in the West and an improved quality of life back home caused this number to increase tenfold between December 2016 and March 2017. The intent of these individuals to return to India rather than elsewhere in the West indicates the advances that the country has made; low inflation, a stabilising currency, tighter regulations, a crackdown on corruption and improvements in physical and digital infrastructure are all helping to appeal to the next generation of well-educated jobseekers.

These developments have facilitated a boost in the number of start-ups (1,300+ were added last year) with India boasting 24 unicorns at the end of 2019. Whilst still some way behind China and the US, India is now the third-largest start-up ecosystem and, with 52 on their way to becoming unicorns, it also claims the world’s largest pipeline of unicorns in the making.

As India’s professional landscape has expanded, overseas Indians are recognising the opportunities that returning home can offer, and the government has been eager to support this. In 2016, the SERB National Post-Doctoral Fellowship was launched to fund overseas Indian scholars wishing to return to India to complete their post-doctoral research. Improvements in higher education have encouraged students to favour domestic institutions, and in 2019, three of the world’s top 50 business schools were Indian, with the Indian School of Business ranking above NYU, UCLA and Imperial College London, a marked improvement from 10 years ago when just one Indian school made it into the top 100.

Numerous studies have been written on the quality of management in Indian corporates; a competitive education system, family values and population diversity have all been cited as contributing factors to strong leadership in these companies. We see evidence of this globally with some of the world’s largest corporations being led by Indian CEOs – Alphabet, Mastercard, Microsoft, Nokia and Adobe to name a few. Keen to maximise on the talent of Non-Resident Indians (NRIs), in 2003 India launched a Prasavi Bharatiya Divas (NRI Day) conference, inviting overseas Indians to share knowledge gained from working and living abroad. Speaking at the conference in 2019, Modi welcomed the diverse array of talent amongst this group, the sharing of best practices helping the ‘brain drain’ to become a ‘brain gain’.

With the country’s brightest minds seeing opportunities to return home, India’s corporates have benefitted enormously. Previously, the culture of family-owned businesses (two-thirds of businesses in India) has hindered transparency and increased the risk of related-party transactions. Now, as second and third-generation entrepreneurs return to run the family business, companies are profiting from the experience they have gained from working and studying abroad. They bring with them a strong understanding of best practice and its ability to enhance performance.

In the small and mid-cap space, the opportunity for growth is even greater, as is the ease with which a company’s corporate governance strategy can be improved, less affected by the bureaucracy that large caps see.

Delhivery, an e-commerce logistics unicorn, is one such company that has recognised the value in this. Started by five young entrepreneurs in 2011, it has evolved from an initial fundraise of $1.5 million to over $935 million of total funds raised to date, with investors including well-respected names such as CPPIB, Nexus Venture Partners and Carlyle Group.

As Indian corporates recognise the value opportunities here, and as ESG (or non-financial corporate analysis) plays an increasingly important role, companies are striving to strengthen their governance. For bottom-up stock pickers such as ourselves, this creates exciting opportunities as our investable universe expands. Whilst passive strategies may miss the early opportunities provided by these developments, our active approach, coupled with a small and mid-cap bias, further strengthens our position to maximise on growth.

About the Author: David Cornell