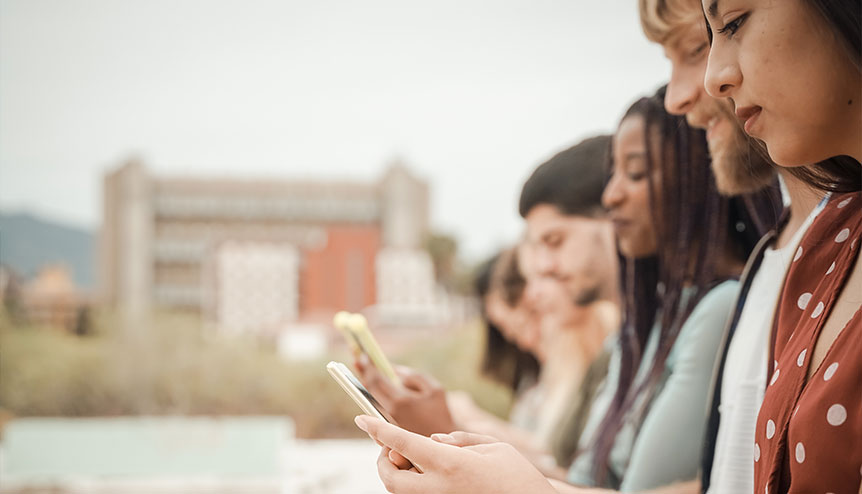 According to Fitch Ratings, revenue market share continues to consolidate with market leader Reliance Jio and Bharti Airtel as the third-largest telco Vodafone Idea is losing 10 million to 15 million users per quarter. “Indian telcos are likely to weather the coronavirus-led slowdown as we forecast the industry mobile segment’s EBITDA to grow by 25 to 30 per cent year-on-year (FY20: 25 per cent) despite expectations for Indian GDP to contract by 5 per cent during this period,” said Fitch.

Robust growth will be driven by sustained higher tariffs, feature-phone user migration to 4G and high monthly data usage of 12 to 16 GB per user, one of the highest globally.

Data traffic surged by 20 to 30 per cent as the lockdown increased demand for data connectivity and remote access which more than offset the slower migration of feature-phone users to 4G as smartphones sales declined by 48 per cent in Q1 FY21.

Bharti reported a 21 per cent rise in monthly average revenue per user (ARPU) to Rs 157 as Jio reported 8% growth to Rs 140. Jio was boosted by 67 million net subscriber additions year-on-year to 398 million while Bharti was flat at 280 million.

“We expect industry ARPU to grow by around 5 to 10 per cent in FY21 as users upgrade gradually to higher-tariff 4G price plans. We estimate 250 million to 300 million users still use 2G technology,” said Fitch.