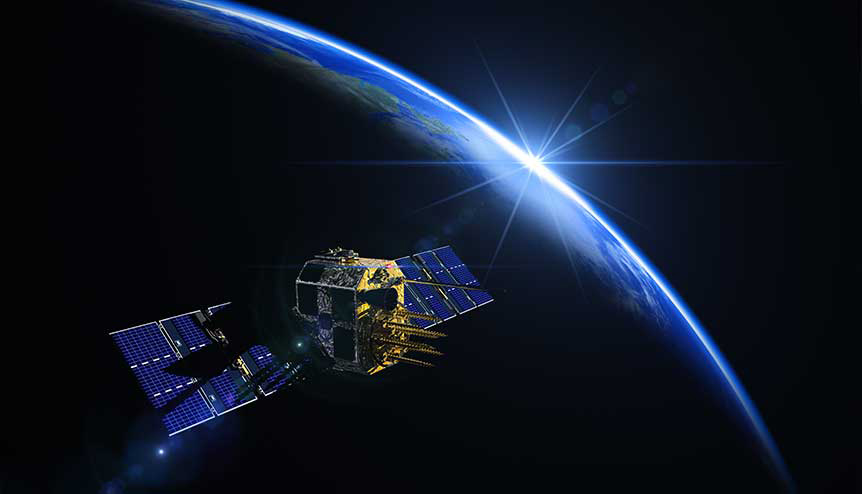 An Indian tech start-up is among 10 worldwide firms to bag same-day contracts worth up to £53,000 to fast-track the development of their innovations after pitching directly to UK, US and NATO military leaders.

114 AI Innovation LLP, a Delhi-registered firm set up two years ago, won the inaugural International Space Pitch Day with its “Spacewise” concept for data analysis in real time. The joint UK-US pitch initiative aims to find, fund and fast-track innovation and technology that would give advantage to military personnel and operations in the space domain.

“This toolset enables space operations with allies and commercial partners by allowing visualisation and analysis of multiple different sources of data in real time.”

Space is the limit for the UK-India OneWeb winning bid

Air Vice-Marshal Harvey Smyth, UK Director Space, said: “It has captured the imagination of innovators and militaries not just across the UK and US, but all over the world.

“It has achieved several world firsts and we look forward to building on its success as we seek to fast-track innovation and cutting-edge technology to the front line quicker than ever before with fresh ways of working with industry to make sure we stay ahead of our shared adversaries and the threats they pose.”

The competition was open to innovators and entrepreneurs from all over the world and delivered through the UK Defence and Security Accelerator (DASA), assisted by Starburst Accelerator. It is specifically designed to bolster tech start-ups and small and medium-sized enterprises (SMEs) and harness the power of their “ingenuity and innovation”. 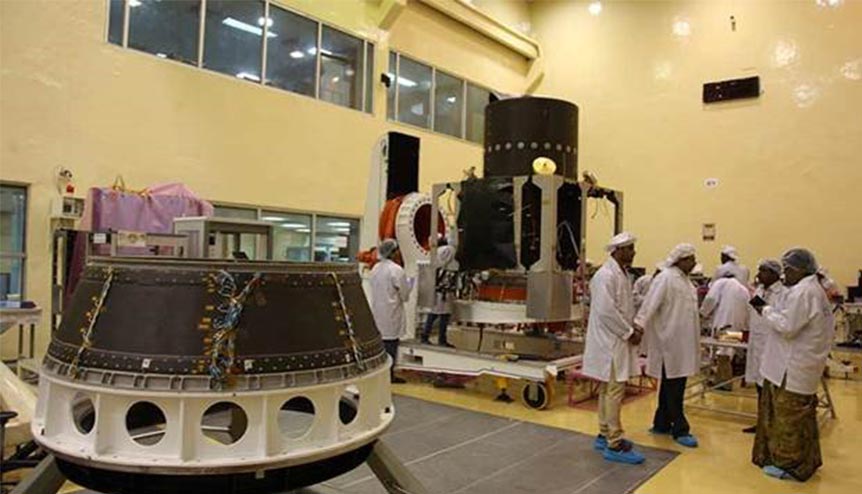 Fifteen proposals from tech start-ups and innovators battled it out to win funding by pitching to UK, US and NATO military leaders after being selected to take part in International Space Pitch Day from scores of entries from across the world.

Fifteen proposals from tech start-ups and innovators battled it out to win funding by pitching to UK, US and NATO military leaders after being selected to take part in International Space Pitch Day from scores of entries from across the world.

Dr Will Roper, Assistant Secretary of the US Air Force for Acquisition, Technology and Logistics, said: “Pitch Days open the government’s aperture to work with commercially-focused companies.

“Competing for technology outside of our fence lines has been a major US Air Force and Space Force theme. Partnering with our allies to compete globally is the natural evolution. Space is especially exciting with so many ideas brought to the table by these firms, and I’m confident international space cooperation has a bright future.”

The scheme is jointly funded by the UK’s Defence Science and Technology Laboratory (DSTL), Royal Air Force and US Air Force.

“International Space Pitch Day represents an innovative way of working, ensuring that UK and US Defence are able to keep up with the rapid pace of commercial technology development,” said Gary Aitkenhead, DSTL chief executive.

“We aim to connect world-class space innovation to military end-users at pace, supported by business and commercialisation training,” he said.

As part of the scheme, a grand coalition of DSTL, DASA, Royal Air Force, UK Strategic Command, the US Air Force, US Space Force, and the North Atlantic Treaty Organisation (NATO) has been assembled to find, fund, and fast-track the best ideas from start-up innovators to the front line.

Starburst Aerospace is acting as an industry partner to the International Space Pitch Day and carry out specialist training and mentoring on its behalf through an Allied Defence Accelerator.

The defence of the realm is the first duty of government.

We are investing an extra £16.5 billion in defence to end the era of retreat, strengthen our Armed Forces, and extend British influence as a force for good in the world 🇬🇧 https://t.co/SWRzM8Pdhu pic.twitter.com/j9EARz2DV9

The announcement comes just as UK Prime Minister laid out the biggest programme of investment in British defence since the end of the Cold War in Parliament this week, pumping in an extra £4 billion a year over the next four years.

The mega investment plan will fund space and cyber defence projects and is expected to create thousands of new jobs, Downing Street said. A new agency dedicated to Artificial Intelligence, the creation of a National Cyber Force and a new “Space Command”, capable of launching our first rocket in 2022, are among the areas for the investment focus.

Johnson said: “I have taken this decision in the teeth of the pandemic because the defence of the realm must come first.

“The international situation is more perilous and more intensely competitive than at any time since the Cold War and Britain must be true to our history and stand alongside our allies. To achieve this we need to upgrade our capabilities across the board.

“This is our chance to end the era of retreat, transform our Armed Forces, bolster our global influence, unite and level up our country, pioneer new technology and defend our people and way of life.”