Skip to content
Can the Indian IT sector overcome the H-1B hurdles?

Can the Indian IT sector overcome the H-1B hurdles? 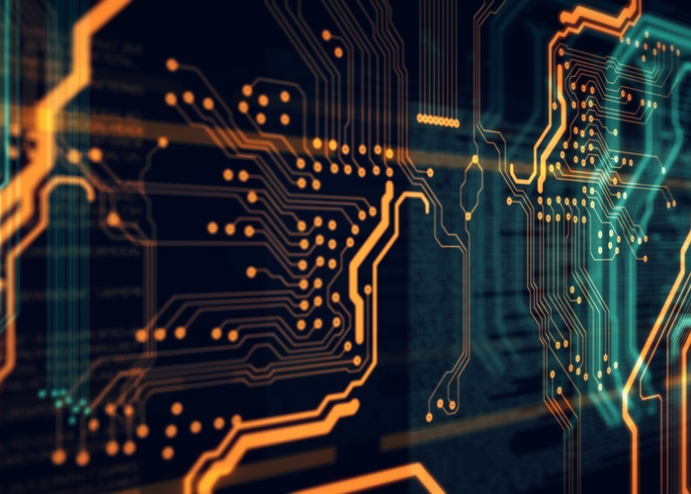 A US-based academic analyses how the Indian IT industry is coping with an intensifying squeeze on HI-B visas.

In recent months, the US government has been exerting pressure to curb the H-1B visa programme for companies that rely on them and is stressing the importance behind its Hire America policies. The H-1B programme has come under severe scrutiny, much to the concern of its biggest benefactors: Indian tech companies. Indian firms, however, are trying to adapt.

One of the leading sponsors of high-skilled visas, Infosys, recently announced it would hire 10,000 American workers. This measure has been seen by some as a possible response to the political rhetoric underlying the H-1B scrutiny. But more importantly, it is also a sign that Indian tech companies are ready to take measures to ensure their continued benefits from the programme.

To evaluate proposed changes to the H-1B regime, and the recent Infosys announcement, it helps to understand how we got here. Indian-owned companies like Infosys, Wipro, HCL and TCS have consistently been among the largest sponsors of H-1Bs, and critics of the visa programme fear that such immigration benefits lower-wage Indian-born workers at the expense of American citizens. Firms in the US tech sector, on the other hand, maintain that the visas are essential to attract global talent and maintain their competitiveness. And lost competitiveness is a genuine concern; India has overtaken the US as the major exporter of IT in the last decade. How, then, did Indian-owned firms become the major sponsors of H-1Bs? How did these firms surpass the long-held IT exporting advantage held by the US? Indian tech companies have in the past overcome numerous hurdles, from poor access to venture capital, infrastructure, and talent. But now they must grapple with newer hurdles from the H-1B programme.

To understand how Indian tech firms tackled their hurdles in the past, it is important to go back to the 1990s, when Indian computer scientists first starting playing a major role in the US IT boom. The fraction of foreign-born workers in US computer-science occupations rose rapidly from 9 per cent in 1994 to 25 per cent by 2012, and India’s share in visas grew quickly from 39 per cent in 1997 to 70 per cent in 2015. A combination of low-wages, good engineering colleges, comfort with the English language, and connections from the previous hardware boom, made India an attractive source of employment for US firms.

At the same time, the prospect of migrating and earning a wage that is as much as 10 times higher in the US encouraged some students and workers in India to acquire skills and degrees that were valued abroad. The number of visas, however, is capped, and a large fraction of Indian engineers, trained for opportunities in the US, never got a visa. Remaining in India, they formed a skilled worker base in the country. The skill-base in India was made richer by the fact that H-1B visas expire after six years, and many workers returned to India, bringing with them acquired technical know-how and connections.

Tapping into this workforce, Indian IT firms, like Infosys and Wipro, expanded rapidly to become major players in the global software market. By the early 2000s, the US boom spread to India because of a combination of factors, including the H-1B programme.

By 2010, Indian firms, like Infosys, responded to demand from US clients by significantly expanding their operations in the US, going from 26,700 employees in 2007 to 52,400 employees in 2014. These firms were now the major sponsors of H-1B visas. There were clear advantages of having establishments in the US: there was a large market for client services and demand for custom software development. Importantly, the same worker is more productive in the US than in India. A combination of factors, like better infrastructure and technology, and the benefit of exchanging ideas with those in Silicon Valley, increases the productivity of workers, and makes the US an attractive location for Indian firms like Infosys. Indian firms seek to hire Indian workers, even for US-based positions, because they have extensive networks in India and better knowledge of the Indian labour market.

But how well founded are the concerns that US politicians have that are behind these curbs? In our own research, we show that the H-1B programme has large and widely shared benefits for US economy, even if some American citizens face increased competition in the labour market. An available stock of foreign workers allowed firms in the US to expand production and lower prices, benefiting American consumers that now use better software and apps. Businesses benefit, too; many sectors in the US, from finance to manufacturing to small businesses, now use more efficient software, generating broad increases in economic wellbeing. The rise in IT firm profits encouraged newer entrants and the development of newer technologies. While the H-1B programme did depress wage growth for computer programmemers, an immigration-led expansion of the tech sector raised wages for almost all other workers. Curbing the programme may benefit programmers who are already US citizens, but would hurt the average US worker, firm and economy as a whole.

Without the H-1B programme can the Indian tech sector survive? In short, yes it will. Ever since the mid-2000s India has been the largest exporter of IT products. With the Indian sector now well developed, the inability of firms in the US to hire workers from abroad may further shift production away from the US and to India. Infosys filed 9,000 H-1B applications in 2015, 6,500 in 2016, and only 1,000 this year, an 85 per cent fall in applications. Indian workers that would have otherwise come to the US to work for Infosys may either work in the booming Indian IT sector, or migrate to other countries, helping develop the tech sector in Canada or Europe.

While H-1B critics may have scored a win by scaring firms like Infosys into starting a new Hire American strategy, such curbs may just lead to the US tech sector sending more work abroad to India. And off-shoring production can be bad news for native US workers.

Gaurav Khanna is Assistant Professor of Economics at the School of Global Policy and Strategy at the University of California – San Diego. His research focuses on education policy, high-skill immigration, infrastructure, public-works programs and conflict.

About the Author: Gaurav Khanna