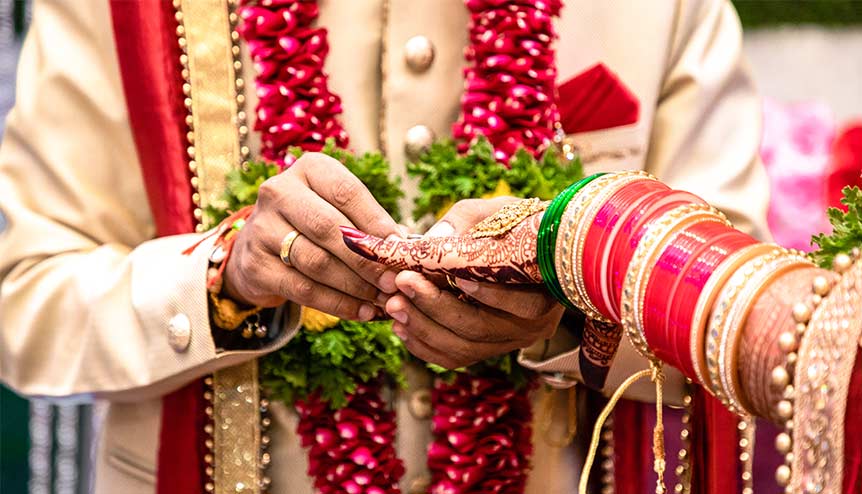 As the Netflix show ‘Indian Matchmaking’ makes worldwide headlines, some good and some not-so-good, the concept of colourism within the Global Indian community has once again come into sharp focus.

It is an undeniable fact that colourism, or the shade of a person’s skin, has long been a factor within the Indian diaspora and wider matrimonial context. Its roots can possibly be traced back to colonialism and to some extent the caste system but attempts to create awareness and distance from it are equally a reality in the 21st century context.

The Black Lives Matter movement is largely responsible for a renewed sense of global social awakening over the issue, triggering a somewhat decisive shift in the debate. Corporates can now be seen addressing some racial injustices head-on and implementing changes, with prominent Global Indian voices speaking up about colourism on social media.

‘iGlobal’ takes a closer look at this complex issue and weighs up several recent developments, including rebrands of politically incorrectly named beauty products, with the likes of Los Angeles based activist, model, and ambassador for advocacy campaign group “Dark is Beautiful” Seema Hari and Suman Marriage Bureau’s Parag Bhargava.

Is only fair lovely?

Sunny Jain, President of Beauty & Personal Care, at Hindustan Unilever, explained: “We are fully committed to having a global portfolio of skincare brands that is inclusive and cares for all skin tones, celebrating greater diversity of beauty.

“We recognise that the use of the words ‘fair’, ‘white’ and ‘light’ suggest a singular ideal of beauty that we don’t think is right, and we want to address this. As we’re evolving the way that we communicate the skin benefits of our products that deliver radiant and even tone skin, it’s also important to change the language we use.” 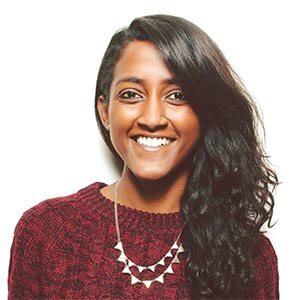 Growing up in Mumbai, Seema Hari was all too aware of her skin tone, mostly because society around her served as a constant reminder through bullying and harsh remarks. For Hari, from taking the comments about her skin colour to heart to discarding South Asian distorted ideals of beauty to find self-acceptance is a journey that took many years.

Hari says: “I grew up around a lot of light-skinned people. I have been very aware of my skin colour, either because I got bullied or got told off. Some of my first memories are of being bullied in the classroom to the bathroom, and it wasn’t just restricted to children but the teachers themselves would call and describe me by skin colour.”

She believes Unilever’s decision to rebrand does little to dismantle colourism and felt compelled to write and publicise the issue widely.

She explains: “In their PR announcement blog for the name change, they claim to be women-empowerment focused and that they had already revised their ads to be inclusive since 2014. Thus, positioning themselves as the saviour of somebody who was focused on women empowerment since the beginning.

“But this is not the case, they were made to do this by the government, who had to step in and ban ads calling dark skin inferior because fair and lovely were becoming more and more disgusting by the day.

“For me it was the typical oppressor, positioning themselves as a saviour. They got into everybody’s good books, with favourable press mentions and tweets celebrating them. And actors saying the revolution is here. This is what really annoyed me, I thought people will see through it but sadly some did not, so I felt compelled to write an article.”

Since its digital premiere on July 9, ‘Indian Matchmaking’ threw yet another uncomfortable spotlight over the issue. The Netflix show follows Sima Taparia, a marriage consultant from Mumbai, who uses preferences from her candidates, their parents and her years of matchmaking experience to find a potential life partner for her clients in India and the US.

The show has had a mixed response, with criticism centring around its portrayal of arranged marriages in some cases and for glorifying gender stereotypes, colourism, and classism in others. There is also the view that the show goes some way towards initiating difficult conversations over complex issues that need to be addressed.

Almost throughout the show, the preference of candidates – largely Global Indians – is around the concept of “fair” as a requirement on the bride or groom checklist. Critics fear this has the effect of normalising beauty ideals held by Indians, ignoring the experiences of millions who find themselves discriminated against, outcast, and even ostracised for simply having melanin – a natural skin pigmentation. Some argue that the show is harmful as it may leave viewers with a negative perception of Indian traditions.

“What Sima, is doing is taking the criteria word for word and she is matching just on that. It’s like removing the nuance from the discussion and perpetuating the harm of this oppression and leaving no room for improvement,” argues Hari.

“From the tone of the documentary to the way you look at it and the way it has been edited you can understand that they are talking about a society problem versus celebrating it, and in ‘Indian Matchmaking’, they are only celebrating. They are celebrating this matchmaking happening, they are only giving platforms to people who are super upper class and privileged without addressing or providing any context and looking at this perspective from another person, who is talking about how harmful colourism is.”

Only last month Shaadi.com, a popular Indian matchmaking and matrimonial online service, removed its skin tone filer option after a petition started by Hetal Lakhani from Dallas attracted over 1,000 signatures calling for its removal. Previously, it had allowed users to indicate the colour of their skin through descriptions like “fair”, “wheatish” and “dark” and also search for potential partners based on their skin colour.

In the UK, Suman Marriage Bureau is marking its 48th year as a popular matrimonial service based out of Southall, west London.

“Discussions about bleaching creams and fair and lovely have been around for many decades. Here at Suman Marriage Bureau, we have noticed in the UK, certainly in the last decade or so, that there isn’t much emphasis on candidates looking for someone fair,” notes Managing Partner Parag Bhargava.

He adds that while the groom’s side may be looking for a light-skinned girl, this is not emphasised or stipulated as a requirement as much as it was in the past.

He explains: “With the younger generation because they are more involved themselves, rather the parent, they are more open-minded about it. And for them, it is about being attracted and just getting on with the person.

“With the ‘Indian Matchmaking’ TV show, what I have noticed is it’s very much taking the Indian lifestyle. Fair enough, they are going to America [to the Western world], but I think they are trying to promote the Indian culture too much in America. In all fairness, a lot of Indians in India have adopted the American lifestyle as well.

“I think in the UK we have tried to maintain our cultural identity in a different way, and we put the emphasis on different matters such as two people getting along is more important. There is not much of a family involvement as previously. Parents will generally be happy if their child is and if the person fits into general requirements, that are normally based upon religion, age, height, education and similar kind of lifestyle, to name a few.”

Passionate about raising awareness around societal prejudices and issues, Seema Hari aspires to live in a world one day where beauty standards are not defined by societal expectations but by individuals themselves.

Utilising her Instagram platform and as a model to raise awareness on colourism, she is an advocate for those who find themselves discriminated against.

“I am happy that conversations are finally opening, and now everybody is aware of the issue.”