Indian Health Minister to head WHO Executive Board

Indian Health Minister to head WHO Executive Board 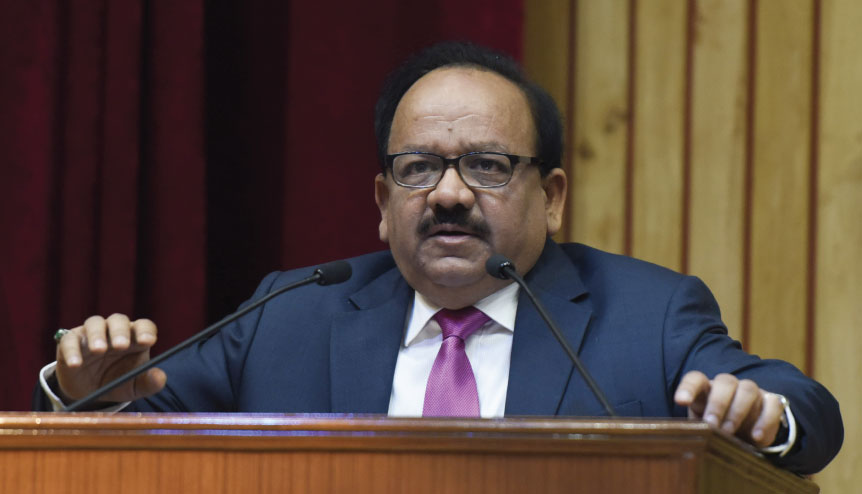 Indian Health Minister Harsh Vardhan has been elected as the chairman of the World Health Organization’s Executive Board. He takes over the charge succeeding Dr Hiroki Nakatani of Japan.

It is not a full-time assignment and the minister will just be required to chair the Executive Board’s meetings. The board comprises of 34 executives related to the field of health, each representing a member country.

Addressing the World Health Assembly via video conferencing, Vardhan had said India took all necessary steps well in time to combat the deadly virus. He asserted that India has done well in dealing with the disease and is confident of doing better in the months to come.