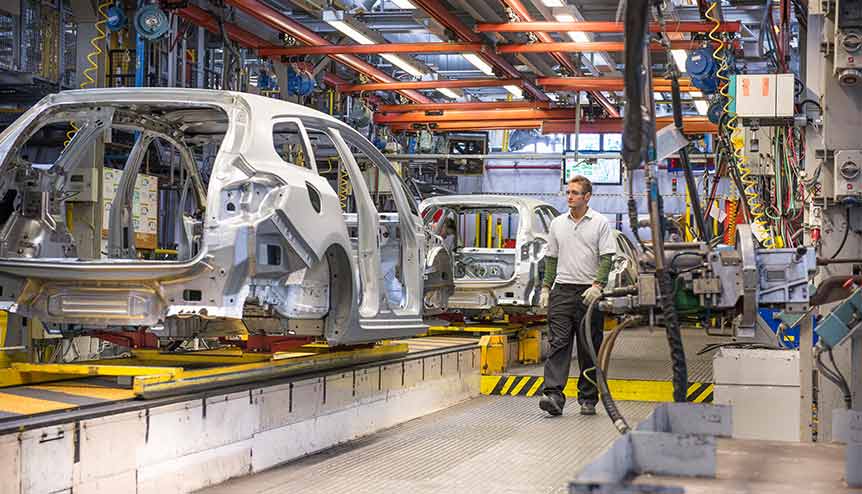 The Department of Heavy Industries has drafted a proposal on increasing local manufacturing and scaling up vehicle export from the country.

The Indian government is reportedly preparing an incentive scheme to support the domestic car makers and components manufacturers to grab a bigger share in the global auto market.

According to a Reuters report, the Department of Heavy Industries (DHI) has drafted a proposal on increasing local manufacturing and scaling up vehicle export from the country. The incentives will be based on the sales value of vehicles and the components. The Ministry is also planning to set minimum eligibility criteria for firms, including the certain threshold of revenue and profit as well as a presence in at least 10 countries. The DHI has sought feedback from various stakeholders in the automobile sector.

“For autos the government has engaged with various stakeholders. We have to see what needs to be done in the global context,” Reuters cited one of the officials as saying.

This incentive-based policy by the Indian government is aimed at reviving the automobile sector in the country by boosting manufacturing and reduce reliance on imports of the components. The policy will also help garner more investments and generate create employment opportunities.