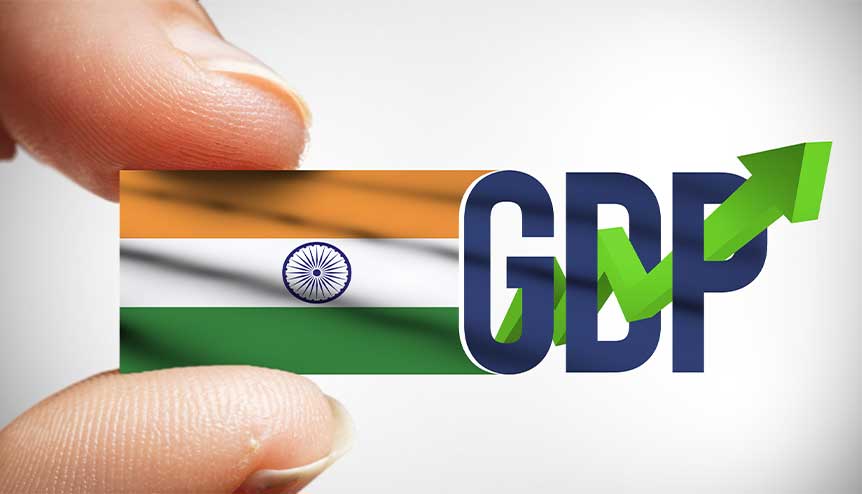 Global rating agency Standards & Poor’s new projections confirms the future for India’s economy looks bright, despite what the doom-mongers would have the world believe.

No economy grows forever, but some economies are better positioned than others to withstand periodic onslaughts to its foundations.

The Indian economy, despite forecasts made by prophets of doom, is robust and the government has issued a statement of intent, through positive directives and actions, that no stone would be left unturned to boost the confidence of the markets, corporations and the people.

Global rating agency Standards & Poor (S&P) has now looked ahead in its projections to affirm a stable outlook for India, forecasting that GDP growth would recover over two-three years.

The slowdown, S&P affirmed was cyclical, also owing to negative global conditions, rather than structural. To back up this assessment is the country’s above average GDP growth, sound external profile and evolving monetary settings. Furthermore, India’s strong democratic organisations support policy stability and compromise.

This is a reality check for the eternal pessimists.

The following argument simplifies the inherent strength of the Indian economy which has withstood all kinds of storms: In the first 55 years since Independence the government added one trillion dollars to its GDP. In the last five, 2014-2019, another trillion dollars were added. Simply decoded, it means that in one-eleventh of the period the government has accomplished two and a half times as much.

With such a momentum it cannot afford to buckle. The Reserve Bank of India also endorsed this thrust last week by projecting the economy to expand by 6% during the next financial year. The Prime Minister and his cabinet will no doubt jump at this opportunity to ensure that the cynics keep things in perspective.