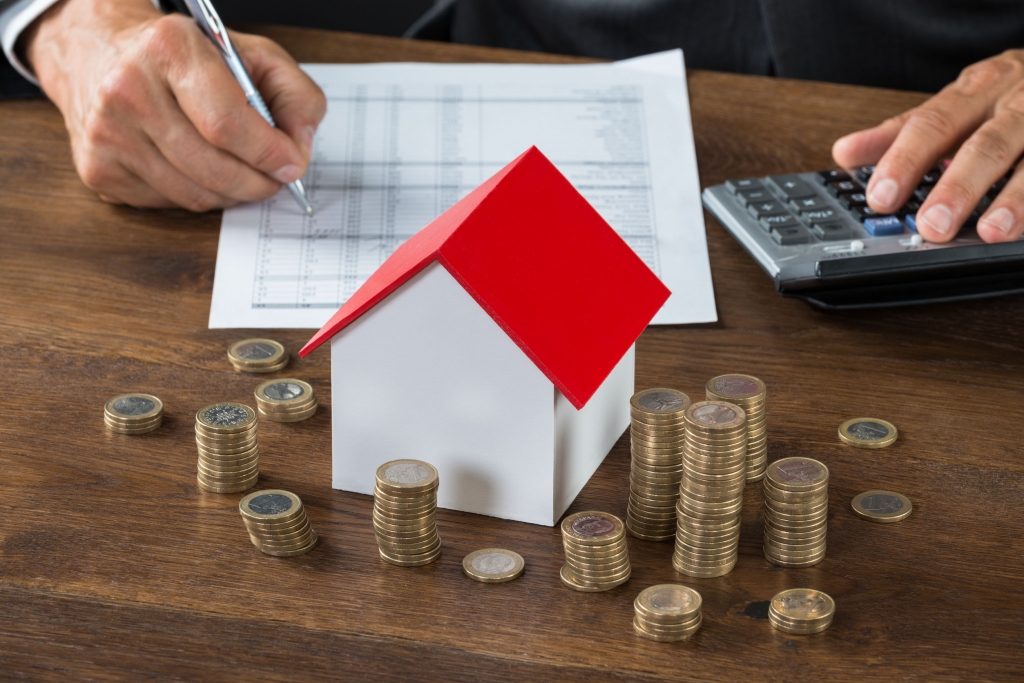 The deal, which was reported earlier by Bloomberg and The Hindu newspaper, includes divestment of RMZ’s co-working business CoWrks, a Brookfield spokeswoman confirmed in an email.

RMZ will have zero debt after the deal that involves its rent-yielding offices and co-working spaces. It will use the money to expand its portfolio.

“The deal marks the largest-ever deal in the Indian real estate industry,” RMZ said in a statement.

The company will divest a part of its core portfolio across Bangalore and Chennai, it said.

The commercial real estate asset portfolio of RMZ is valued at about $10 billion, according to The Hindu newspaper of India.

The deal involved a sale of 18% of RMZ’s commercial assets portfolio.