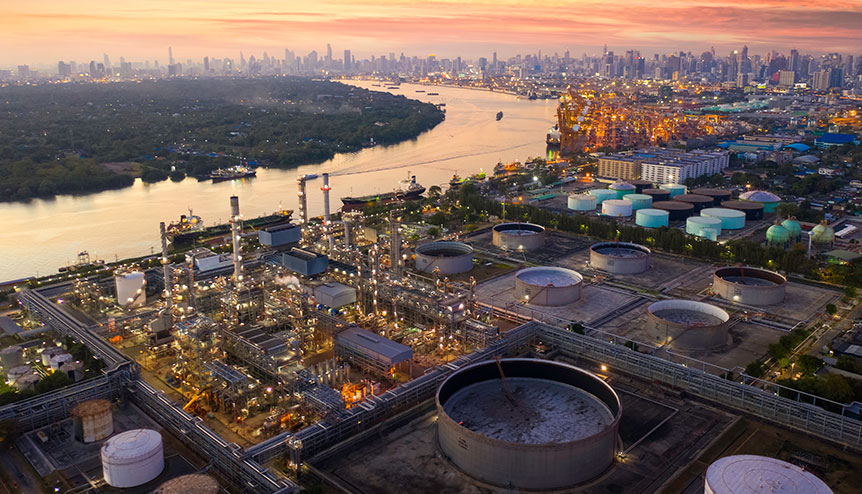 On 3 Jan 2020, the US ordered a precision drone strike on Iranian Major-General Qasem Soleimani near the Baghdad International Airport. What followed is a sudden surge of global oil prices and growing tension between the two countries.

The supply-side risks remain elevated in the Middle East and we can see tensions continue to elevate between the US and Iran-backed militia in Iraq. Brent crude prices are corrected from $70/bbl to $64/bbl on the back of slowing down global oil demand growth from 1.2mnbpd (million barrels per day) to 1mnbpd for 2020. No conformation on US-China trade deal and no direct attacks on the oil production and processing facility from Iran have cooled the oil prices. We believe the risk premium (supply disruption) is still included in current oil prices and can increase if tensions resume.

If the situation escalates, it can lead to tensions at the Strait of Hormuz (At just 21-nautical miles wide at its narrowest point) which is considered to be the most important oil chokepoint in the world. More than a third of global seaborne crude oil exports travel through the Strait of Hormuz, funnelling almost 21 mnbpd of crude, condensate and refined products from OPEC’s five biggest members. Out of the total crude/LNG travelling through Strait of Hormuz, 80 per cent of crude and 69 per cent of LNG is exported to Asian countries (till Nov’19 end). Overall, this retaliation or escalation in the situation can lead to oil prices of $75/bbl in the near term.

For the Strait of Hormuz, all waters to the north and east of the traffic lane will form part of the inshore traffic zone within the Iranian territorial waters, which can be easily closed for navigation by the Islamic Republic. However, waters to the south and west of the lane will form a part of Omani territorial waters. Due to the presence of small scattered islands and the lack of sufficient width and depth of navigable water, it will not be possible for big ships to transit in this area, forcing vessels to follow the traffic lane.

About the Author: Yogesh Patil