Indian businesses of any size can succeed in the US 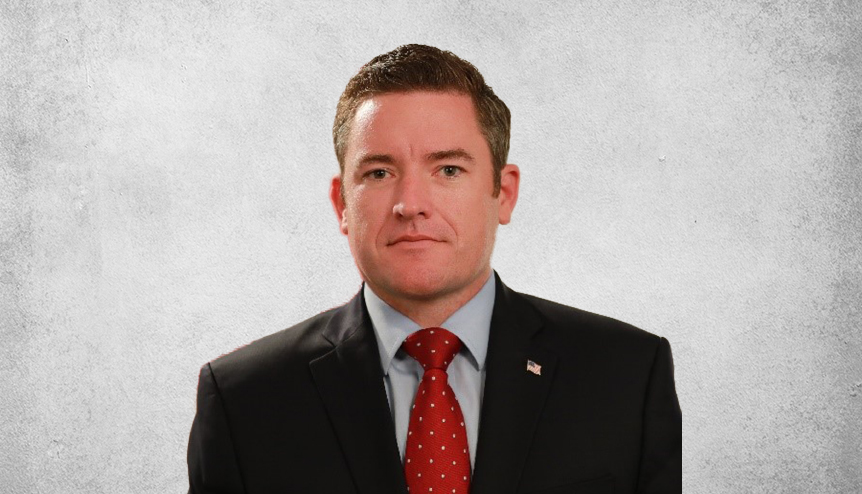 The economic partnership between the United States and India is a blueprint for economic prosperity. Expanding bilateral trade and investment between the United States and our allies is a top priority of the Trump administration, and few countries exemplify this better than India. Together, our two countries are forming the foundation of the global economy in the 21st century.

Secretary of Commerce Wilbur Ross recently announced that India will be moved into Tier 1 of the Department of Commerce’s Strategic Trade Authorization license exception, a designation comparable to NATO membership. This regulatory change will enhance both the bilateral defense and trade relationship between the United States and India, potentially greatly increasing the volume of exports between the two nations.

In the spring of 2019, “Trade Winds: Indo-Pacific” will take place in New Delhi. This special trade mission will bring US exporters together with local decision makers and provide these companies with the opportunity to expand into one of the fastest-growing economies in the world. Indian firms will, in turn, get a snapshot of the US investment climate. This event represents the next step in what has long been a vibrant economic relationship.

Just last year, Indian investment in the United States reached a record $13.1 billion, a number translating to tens of thousands of US jobs, while US investment in India crossed the $44 billion mark.

The United States has entered a new era of economic growth. With fewer regulations, a simplified tax structure, and new infrastructure improvement initiatives, American leaders are working to create an environment in which all companies operating in the United States can flourish.

Indian businesses of any size can succeed here – large automakers, small software companies, energy producers, service providers, and everything in between have found success in America – which is one reason why the Global Entrepreneurship Index again ranked the United States first of 137 countries in 2018.

Largest Amount of FDI in the world and growing

US leaders are focused on creating an environment that attracts even more investment and removes the hurdles that can distract companies from their basic mission: to freely operate. Recently, the corporate tax rate in the United States was lowered from 35 to 21 percent, allowing companies to keep more of their profits to reinvest in their operations – a significant benefit for any business. Reforms like this are making the United States more attractive than ever as a business location.

When companies select the United States for investment, they are not only bringing well-paid jobs to communities across the country; they are also tapping into a market powered by innovation. With a deeply-rooted business culture of experimentation and evolution, wide access to capital, and other resources designed to help new ideas take flight, there is arguably no better market than the United States for Indian entrepreneurs and startups to experiment.

Entrepreneurs benefit from, and contribute to, a flourishing ecosystem for invention and inspiration, thanks to the robust and comprehensive protection of intellectual property rights. In fact, the United States registers more international patents than any other country, patents that help contribute to world-changing innovation.

Likewise, the United States is a recognized leader in research and development and has one of the highest-acclaimed networks of universities and institutions in the world. This culture of innovation offers an added competitive advantage to the business community and keeps the United States at the cutting edge of new ideas, technologies, and prosperity.

The US workforce is diverse, skilled, innovative, and mobile – and US workers are among the most productive in the world. In fact, US workforce output per hour is more than 30 percent above the Organisation for Economic Co-operation and Development (OECD) member country average. The US education system is the foundation of our competitive and skilled workforce. Over 40 percent of US adults have completed a level of education beyond high school. Looking to the future, President Trump has prioritized workforce development to ensure that the country is able to meet the needs of a 21st century economy.

Made in the USA

By selecting the United States, Indian companies can become essential parts of the cities and towns they are investing in. More than 56,000 US jobs are directly supported by the US affiliates of majority Indian-owned firms. These affiliates contribute $1.5 billion to US goods exports and spend $114 million on research and development in the United States in 2015 (latest available data).

Additionally, Indian firms exporting from the United States can reap benefits from the “Made in the USA.” brand premium (innovation, quality, and reliability).

SelectUSA is the US national investment-promotion program that works to facilitate job-creating business investment and raise awareness of the important role that FDI plays in the U.S economy. SelectUSA serves as a single point of contact to help business investors and US economic development organisations (EDOs) navigate the federal regulatory system. Working with US EDOs, the program supports business investors seeking information and guidance about entering or expanding their operations in the United States. Support from the SelectUSA team helps businesses find inroads to investment opportunities and make the necessary connections to make deals happen.

High-profile events like the annual SelectUSA Investment Summit facilitate many such connections, enabling business to explore locations across the nation in a matter of hours. Investment Summit participants also hear about the US business and investment climate directly from senior government officials and industry leaders, and learn about specific resources and tools to invest in the United States.

About the Author: Brian Lenihan