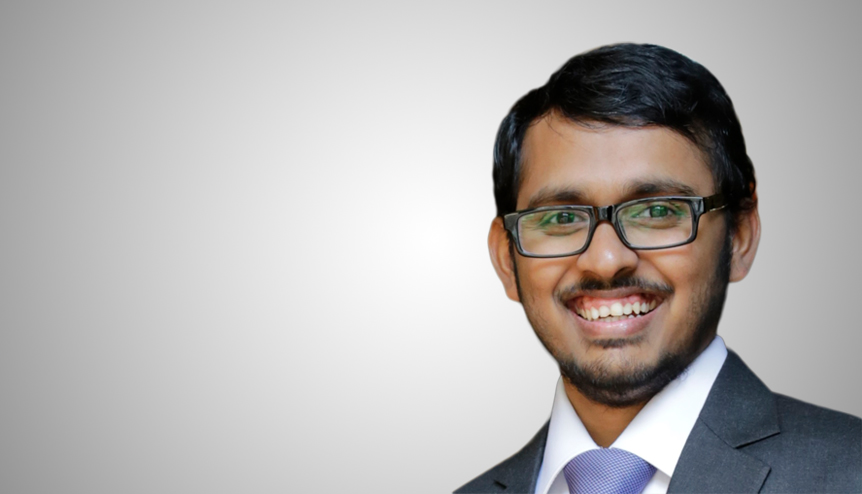 A Latin America analyst explains why it would be ill-advised for India to take any political policy position vis-à-vis Venezuela, especially regarding the ongoing political crises in the country.

In light of US sanctions imposed on Venezuelan state-owned oil and natural gas company Petróleos de Venezuela SA (PDVSA) in January this year, Venezuelan oil exports to the United States have dried up. It has left a shortfall of up to 500,000 bpd that Venezuela exported to the United States before the sanctions were imposed. In this scenario, the two private Indian oil companies that currently buy Venezuelan oil, Reliance Industries Limited (RIL) and Nayara Energy, have gradually increased their imports from Venezuela.

For India, at least for the short term, Venezuela is only a supplier of oil. Besides oil, New Delhi does not see any other strategic imperative in engaging Caracas — it would be ill-advised for India to take any political policy position vis-à-vis Venezuela, especially regarding the ongoing political crises in the country.

For Venezuela, and more specifically the current Chavista regime, India is not an ideological ally and is unlikely to go out of its way to support Caracas in matters of state and foreign policy. India will remain an invaluable commercial partner for Caracas, as a buyer of oil and supplier of priceless foreign currency in a rapidly plummeting economy.

In some ways, it is advantageous for both countries that the relationship is not burdened by ideology. This is unlike Venezuela’s allies China and Russia, who remain close to the current administration. But oil will continue to flow from Venezuela to India in roughly similar measures regardless of the party in power in either country.

RIL is the most important player in India-Venezuela trade, accounting for an overwhelming majority of Venezuelan crude oil imported by India. This is made possible due to the highly complex nature of RIL’s twin refineries, which can process practically any grade of crude oil into gasoline or diesel.  In 2012, RIL’s Executive Director PMS Prasad flew to Caracas to sign a long-term heavy crude oil supply contract with PDVSA. The terms: PDVSA will supply between 300,000 to 400,000 bpd of crude oil to RIL for 15 years. The RIL 2012-13 annual report notes that “the agreement provides RIL with security of supply and allows it to optimize around that supply while providing PDVSA a material Asian end user market.”

Besides RIL, only one other Indian company, Essar Oil, currently buys Venezuelan crude oil, albeit in smaller quantities. Essar Oil, founded in 1989 as part of the private Essar group, was acquired by Rosneft in 2016 for a record $12.9 billion and renamed Nayara Energy in 2018. Despite this new Russian ownership, there is no Russia-India-Venezuela trilateral dialogue or relationship to speak of — India enjoys a strategic and historical relationship with Russia and would be hesitant to bring Caracas into the mix. However, renewed US sanctions on Iranian oil imports could push Nayara Energy gradually to replace Iranian oil with Venezuelan crude in the long run.

The oil exchanges between India and Venezuela go beyond transactional imports and include a strategic imperative from the Indian government to participate in joint exploration and downstream projects in Venezuela’s vast oilfields.

ONGC Videsh Limited, or simply OVL, the overseas arm of the Oil and Natural Gas Corporation (ONGC), acquired a 40 per cent participating interest in the San Cristóbal oilfield in the Orinoco region, with PDVSA holding the remaining 60 per cent stake in the joint venture Petrolera IndoVenezolana. OVL agreed to invest $354 million and redevelop the field to increase production.

This was followed by a much bigger acquisition: a three-member consortium of Indian public companies invested in Venezuela’s Carabobo-1 oil block, including an 11 per cent stake for OVL (for US$1.33 billion), and 3.5 per cent each for Indian Oil Corporation and Oil India Limited (for $454 million each). Since all three are publicly-owned companies, India’s Cabinet Committee on Economic Affairs approved an initial investment of $2.18 billion in March 2010. It is difficult to overstate the sheer magnitude of this strategic investment: the Carabobo-1 oil field holds an estimated 31 billion barrels of oil reserves, making it the fourth largest onshore oil field in the world, and the investors have been granted a license term of up to 40 years. In comparison, the United States holds 50 billion barrels of oil reserves.

Despite OVL’s earnest and strategic entry into Venezuela, and its nearly $2 billion investment commitment in the country, the company has faced various setbacks, in the form of unpaid dividends and rapidly falling production levels.

Venezuela has reached record low levels of oil production. This has had a temporary impact on India’s imports of Venezuelan oil. From 2012 to 2017, India imported on average 424,000 bpd of crude oil from Venezuela each year — which comes down to an average of roughly 35,000 bpd per month. In 2018, as per data available through October, India’s average monthly import has decreased to 29,400 bpd, a 16 per cent drop.41 This is a surprisingly moderate reduction in imports, considering that Venezuela’s overall production has dropped by 51 per cent in the last three years.

Nevertheless, this decrease in production levels has had a direct impact on Indian investors like OVL. Production in the Carabobo-1 oil block, where OVL has an 11 percent stake, currently stands at about 24,700 bpd, only 6 percent of the expected peak capacity of 400,000 bpd.43 The company’s latest 2017-18 annual report notes the following:

Venezuela’s staggering drop in production, where production has fallen by more than 500,000 bpd in the past one year and is projected to drop by another 600,000 bpd by December 2019, is a more near-term threat to the stability of global oil markets. While the list of countries posing geopolitical risk is largely Middle-East dominant—the biggest risk in terms of significant oil supply disruptions comes from Iran (on account of possible re-imposition of sanctions by the United States) and Venezuela (with its rampant decline in production from its aging fields and state of severe sovereign economic crisis).

In the short term, due to Venezuela’s near-total economic collapse — with an economy shrinking by 9.9 per cent in 2018, inflation at 1,365,323 per cent and oil output possibly falling below 1 million bpd in 2019 — India will have to look elsewhere to make up the shortfall in oil supplies. But in the long run, the fortunes of both countries are inescapably tied together.

Venezuela’s economy is bound to recover eventually, especially if global oil prices rise in the short and medium term. According to a December 2018 report by Oxford Economics, the country’s GDP is forecast to grow by 4.6 per cent and exports by 11.9 per cent in 2021.62 This potential economic recovery, coupled with increased oil production, will be favourable to India-Venezuela ties and most likely result in an increase in Venezuelan oil exports to India.

*This article is an edited version of a report originally published by The Wilson Center.

About the Author: Hari Seshasayee